Would You Climb in the Self-Driving Race Car DevBot?

DevBot is the autonomous-driving software that will form the basis for the Formula E-supporting Roborace Series.

It’s 2016, so the self-driving cars theory is more of a “when is it going to be implemented already?” thing rather than an Asimovian depiction.

Yet this clip you’re going to see below looks like a horror SF movie trailer - with the one difference that it doesn’t have a high-pitched scream coming from the driver, which is what I’d totally do if I were to the drive it. 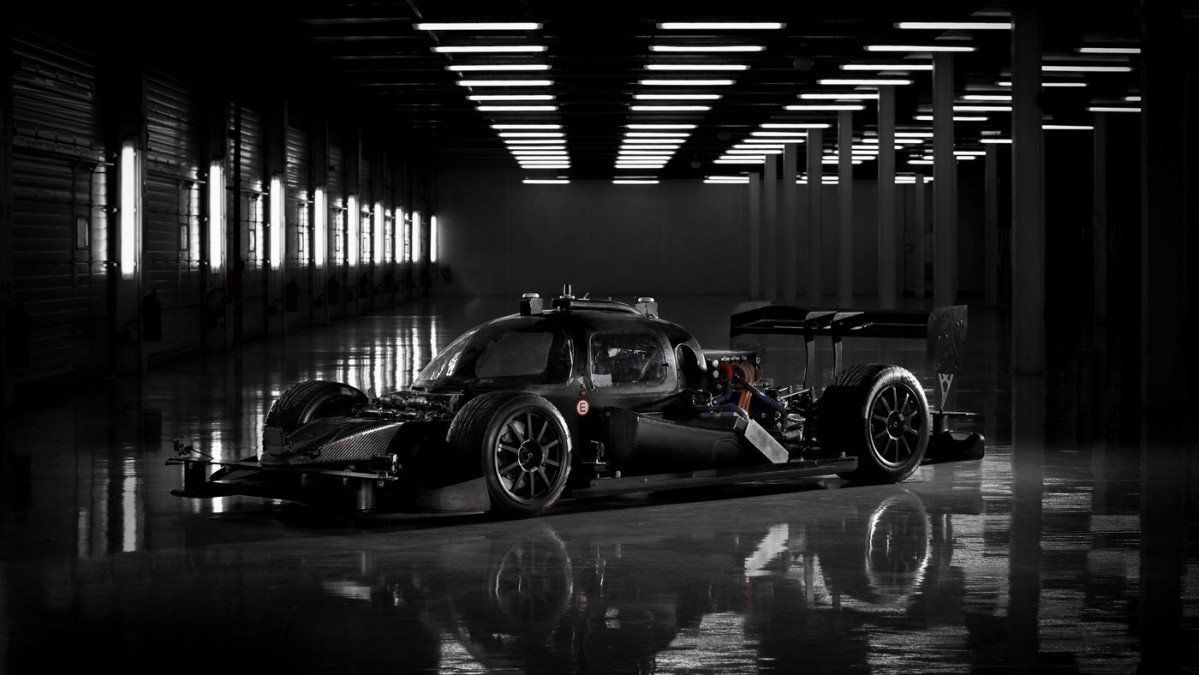 The fast paced self-driving part is courtesy of DevBot, a software in charge of fully controlling the  all electric LMP1-like race car shown in the footage. This was DevBot’s first test on a real track and, considering Rowan (the test engineer) is still alive and able to tell the story, you can call it a success.

“The primary purpose of the DevBot is to allow teams to develop their software and experience the hardware that will be used on the Roborace car,” the developing team explained for TopGear.

Roborace is the EV self-driving racer competing in a series of its own, included in the Formula E championship. The Roborace cars will have identical technical specifications, with the sole differentiator being each team’s control algorithm. So Rowan was just the 'human safe stop', one brave safe stop. 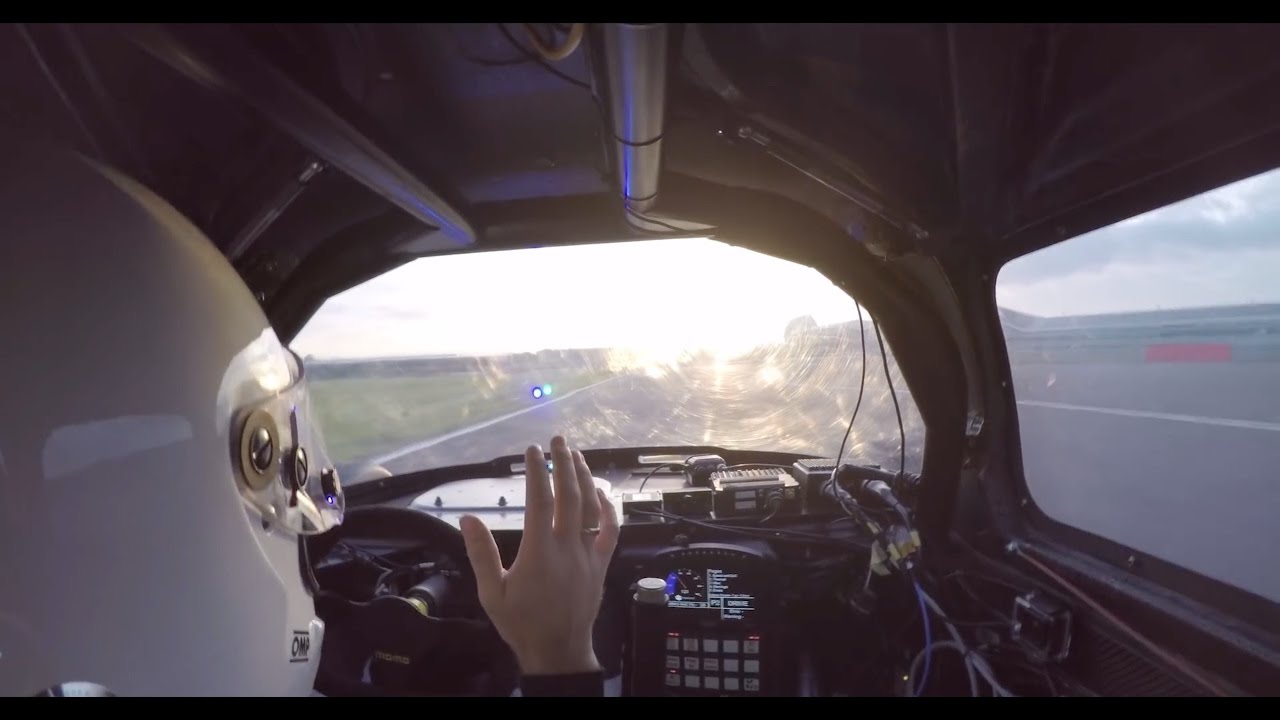 The sans-driver Roborace car design will also be absolutely bonkers, thanks to Daniel Simon’s drawing talent; as a reference, Daniel designed the cars in Tron:Legacy. The future keeps on being interesting.