You might get banned from GT Sport for being an asshole

Although it’s hard to tell what misbehaving actually means here

Gran Turismo Sport can hardly be called “fun.” While lacking drama, visual enhancements and gameplay aids that transform the ordinary player into a hero, Polyphony Digital’s appraised title focuses on discipline and rewards your hard work. And now, it turns on those who misbehave.

As GT Planet discovered, Polyphony Digital made an announcement on their Japanese site regarding some players' behavior in GT Sport.

“Cheating was confirmed in the online service of Gran Turismo Sport, so we have taken account suspension measures. […] It is strictly prohibited to act by improperly modifying game data, misbehaving using malfunctions of the game, or causing inconvenience to other users,” the statement says.

The punishment is you get banned from using the game’s online features — which is this game’s core, basically. Saving your offline progress also requires server connection, so all you’ll have will be a shell.

However, the definition for “misbehaving” is broad, and some players are worried that they’ll get banned for those innocent late-braking incidents. It shouldn’t be the case. There are worse types of cheating, like exploiting a glitch to win online games. 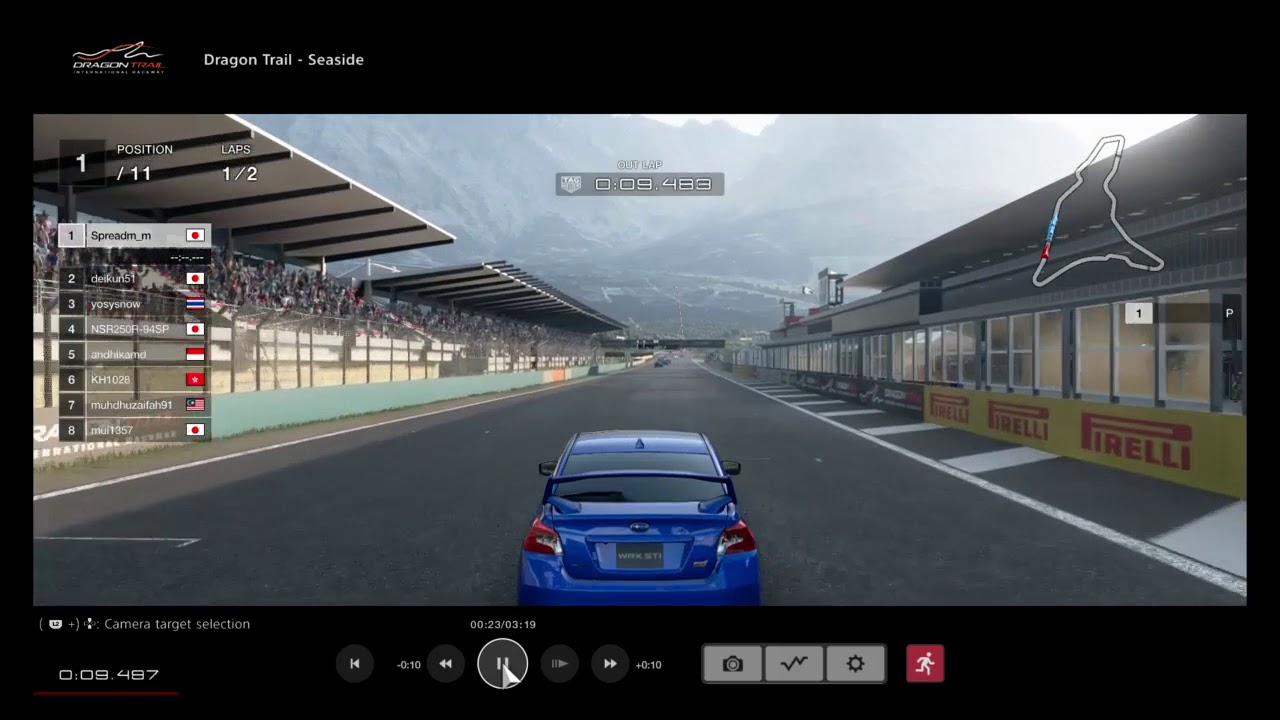 Although this might look like an abusive response from Polyphony Digital, it’s worth reminding that GT Sport doesn’t let you go online before watching the “Racing Etiquette” videos, where you’re taught about sportsmanship — a factor of greatest importance in Gran Turismo.