Would you believe the first one was available as early as 1934?

Powered retractable hardtop convertible (or coupe convertible) vehicles promise the best of both worlds: the thrill of open top motoring and the insulation and seclusion offered by a traditional fixed top coupe. But while the most familiar ones you may know about are from the 1990s and 2000s, the first production model with such a top actually debuted in 1934.

The manufacturer responsible is Peugeot and the model in question is called 401 D Eclipse, based on the mid-size 401, a nameplate only made between 1934 and 1935. By 1936, it was already gone from the manufacturer’s lineup with 13,545 examples made, however, only 79 of these were the folding hardtop Eclipse model. It used an electric to operate the roof mechanism which Peugeot promised would take 15 seconds to erect or lower, but it actually took closer to a minute to fully complete. Furthermore, four such cycles were sufficient to completely drain the car’s battery a situation which meant you had to do it by hand via a manual lever.

One example survives to this day and its roof operates flawlessly and is really rather a pleasure to watch in action, especially given its historic context as being the first of its kind. As a driver’s vehicle, the 401 D Eclipse was not very good, with only 44 hp to move its 1.3-ton mass around, plus the fact that with the roof stowed in the trunk, the car’s weight balance shifted quite far back thus making the front end feel overly light. 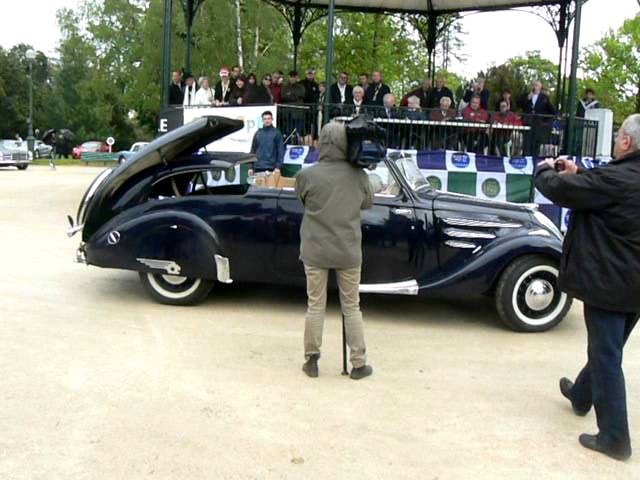 During the same time frame (1934 - 1935), Peugeot also built the larger, more luxurious 601 C Eclipse, a flagship model with a six-cylinder engine, as well as the 301 Eclipse, based on the smaller 301 model. It's unclear exactly how many of either were built or if there are any left, but they used the same roof mechanism designed by Georges Paulin and were built by the same Paris-based coachbuilder, Pourtout.

After the 401 model was retired, a version of the 402 that replaced it also gained the retractable hardtop; it was called "402 Cabriolet Metallique Decouvrable," and was an evolution of the previous model, with one key difference in that it featured a longer wheelbase which enabled it to provide seating for four. One example is on display at the Mullin Automotive Museum, in Oxnard, California. Following these coachbuilt (custom) Peugeots, whose reign was over by 1940, it took another 15 years for another manufacturer to tackle the problem, this time as a factory effort with full backing: Ford which in 1957 created the Fairlane 500 Skyliner. Ford spent what today would be equivalent to $300-million to develop this model alone, so the engineering part was really well sorted.

Its roof was slightly more complicated that that fitted to the older Peugeots. Here, the front part of the roof folded inward, then proceded to stow the whole thing in the trunk just like the Peugeot. 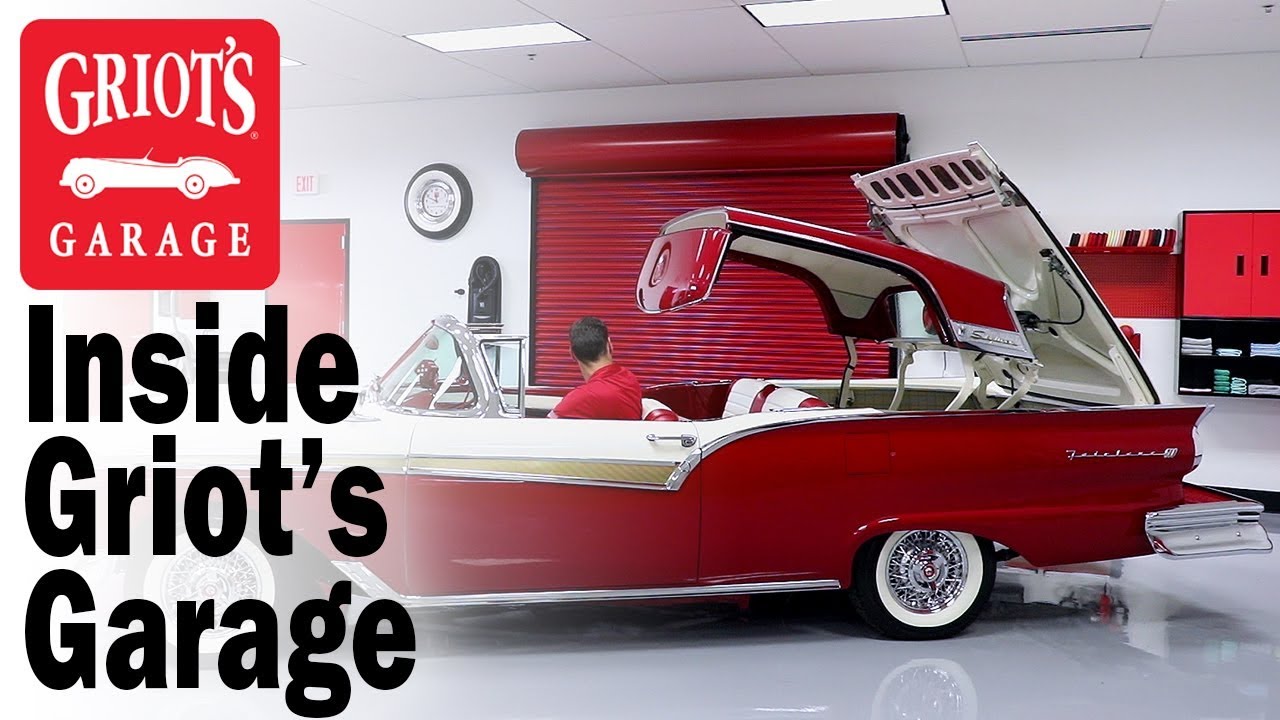 Fairlane 500 Skyliner was available for the 1957, 1958 and 1959 model years and at the time the retractable tin-top was known as the "hide-away hardtop." Nearly 50,000 examples were made and many survive today.

Following the Ford, there was another big gap until the next vehicle of its kind arrived - that happened in 1989 when Toyota brought the MZ20 Soarer Aerocabin to market. Just 500 were built. 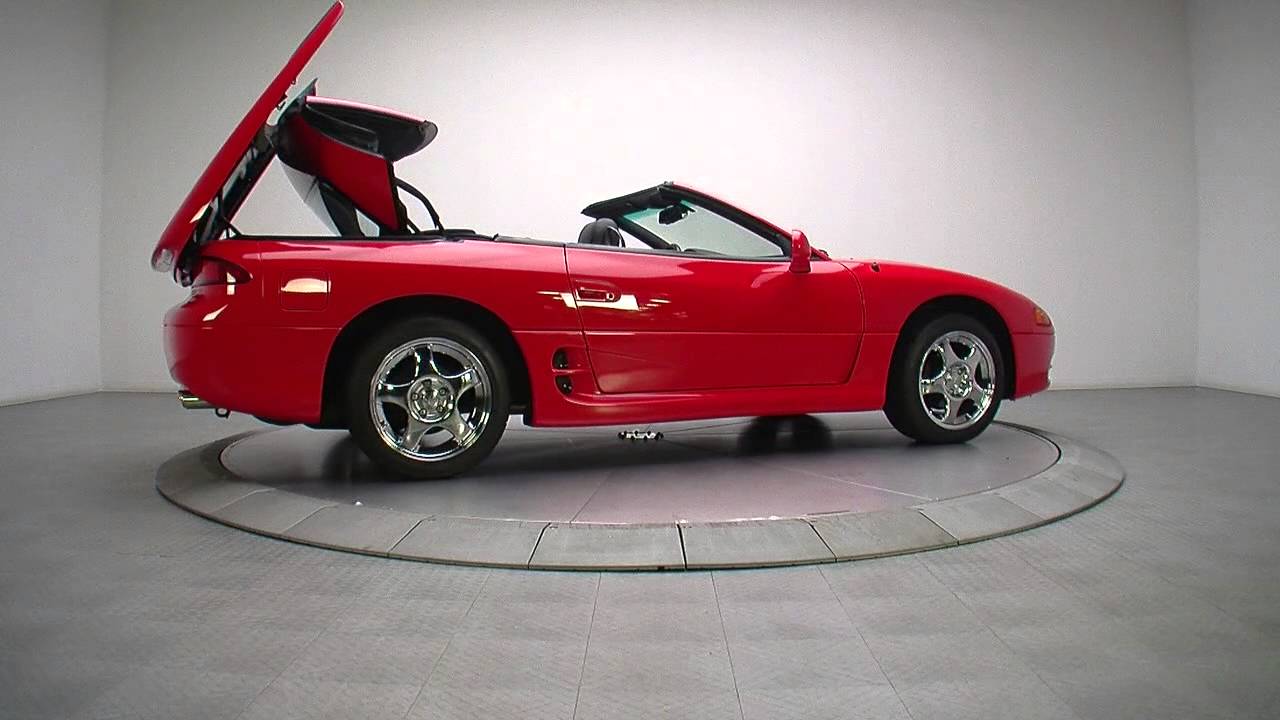 Next in line was the 1995 Mitsubishi 3000GT Spyder, followed one year later by the Mercedes-Benz SLK, then in 2001 the Peugeot 206CC and in 2004 by the 307CC. Nowadays there are plenty of modern coupe convertible models with folding hardtops to choose from, but it's the early ones that are more significant since they were highly unique propositions when they were launched decades ago.

READ MORE: A look back at 70 years of Porsche sports cars

Ford Peugeot convertible mercedes benz folding hardtop
By continuing to browse the site, you are agreeing to our use of cookies. Read more.
I Agree