We’re in 1953, and the German Army wants to buy a lightweight military vehicle, one that also needed to be fast, and agile. Oh, and also reliable; and easy to service. Porsche, alongside DKW (part of Auto Union, later Audi) and Goliath entered this competition, and Type 597 “Jagdwagen” was born in Porsche's yard.

The Jagdwagen (German for “hunting car”) featured a 1.6-liter four-cylinder boxer unit packing 50 PS (38 kW). It was borrowed from the 356 and modified to suit a lightweight off-roader. And in case you’re wondering what exactly “lightweight” means here, learn that Type 597 tipped the scales at around 870 kg (1,900 lb). 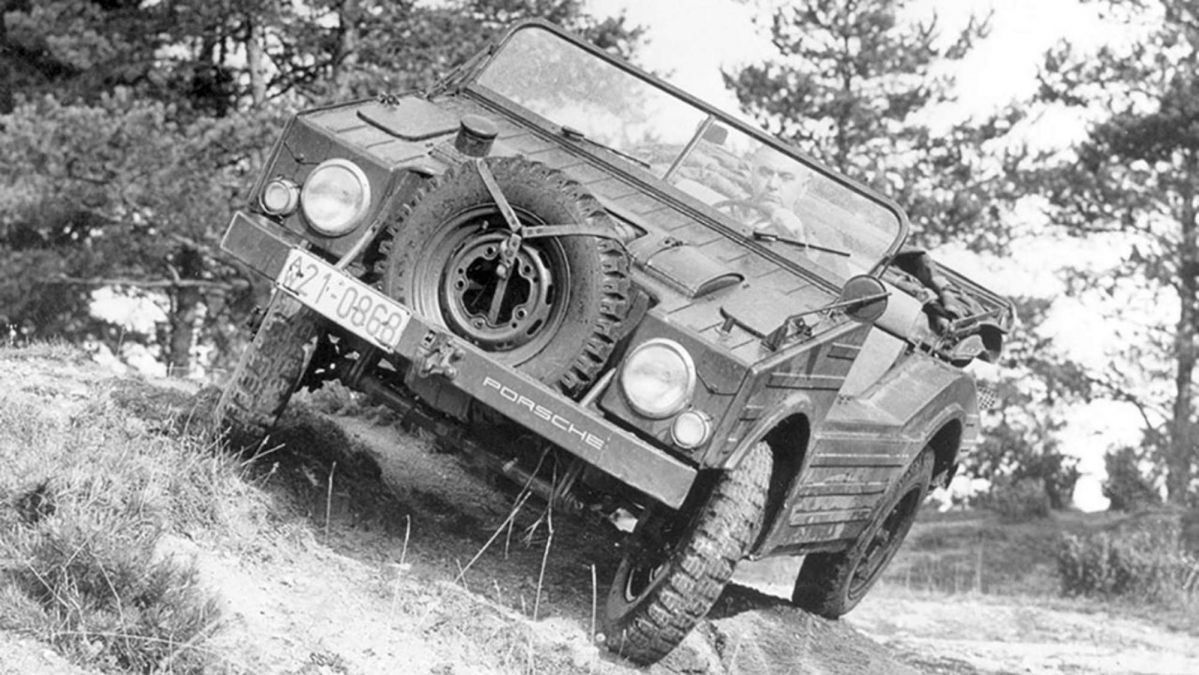 We don’t know how quick it reached 100 km/h (62 mph) but we know that the Jagdwagen could actually reach that speed ultimately, which is impressive for a military vehicle — they're not exactly built for speed.

So while the speed attribute was more of a bonus, the Type 597 needed to be good at inclines, and off-road. Thanks to a four-speed synchro (with one additional off-road gear) that sent torque to all four corners (making it the first four-wheel-drive Porsche) the Type 597 could climb 65-percent (or 33-degree) inclines. Plus, it could float: the monocoque bodyshell made this possible. Although the car was great for all it could do, the manufacturing costs were too high for the Army’s taste, so it went with DKW’s Munga, a name that sounds cute until you find out it’s an abbreviation for Mehrzweck UNiversal Geländewagen mit Allradantrieb (English for “multi-purpose universal off-road car with all-wheel drive”).

Although the project didn't materialize into production, some 70 units have been built for testing. Fifty Jagdwagens are still alive today. As you’d expect, despite not being pretentious in any way, they’re not cheap. 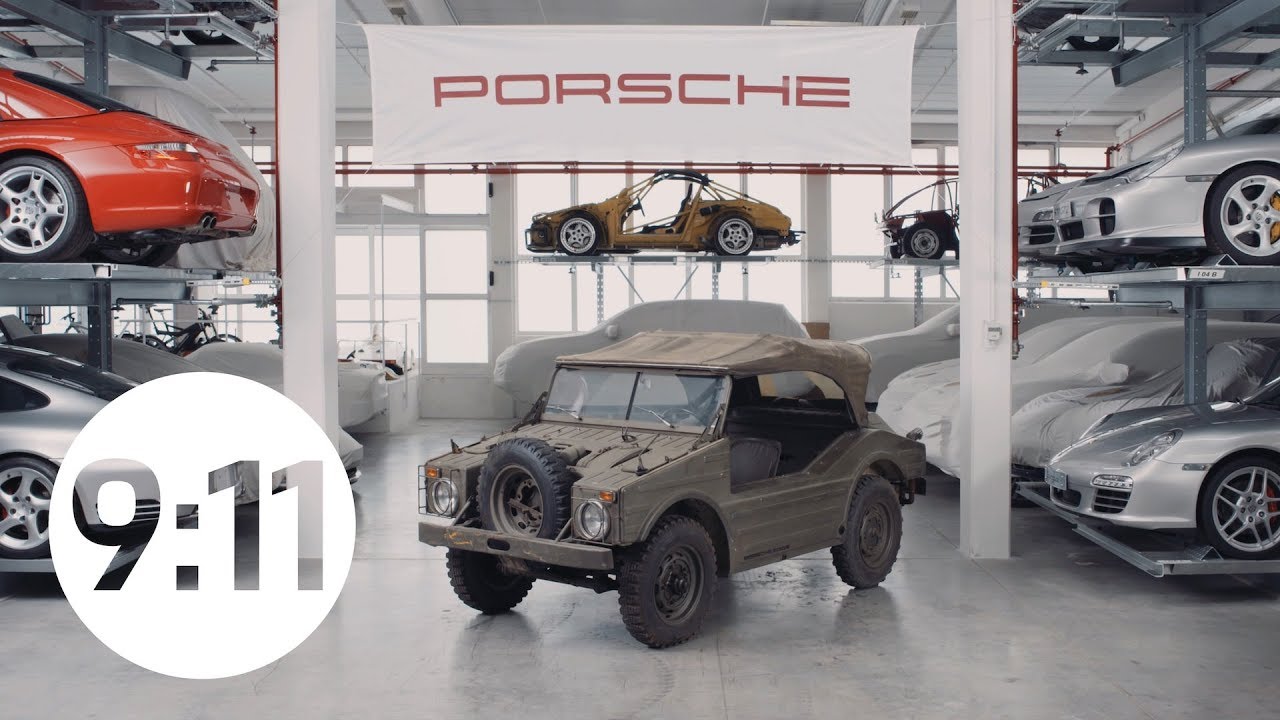 porsche off-road military vehicles type 597
By continuing to browse the site, you are agreeing to our use of cookies. Read more.
I Agree