It’s 1900. New York started building what will later become the largest rapid transit system in the world; 3,600 miles to the East, a New Yorker that lived in Paris was setting up what is now known as Grand Prix racing. 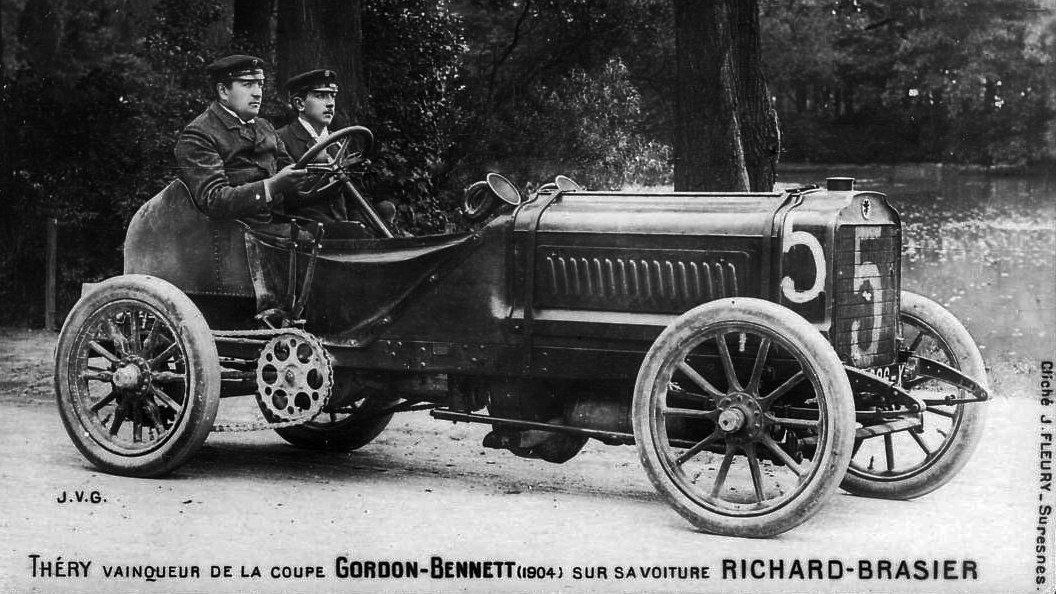 The gentleman’s name is James Gordon Bennett, and the contest bearing his name is the Gordon Bennett Cup. The international competition is to be held each year by the home country of the former edition's winner, and the participants must be thorough ambassadors of their country. The driver, the mechanic, and every component of the racing car must have the state’s seal of approval. Also, each of the competing countries must choose a running color.

The 1900 Gordon Bennett race was held in France (from Paris to Lyon) and was won by the French, which finished ahead of Belgium, Germany, and the USA. The next year, the British joined the competition with a 50 hp Napier. 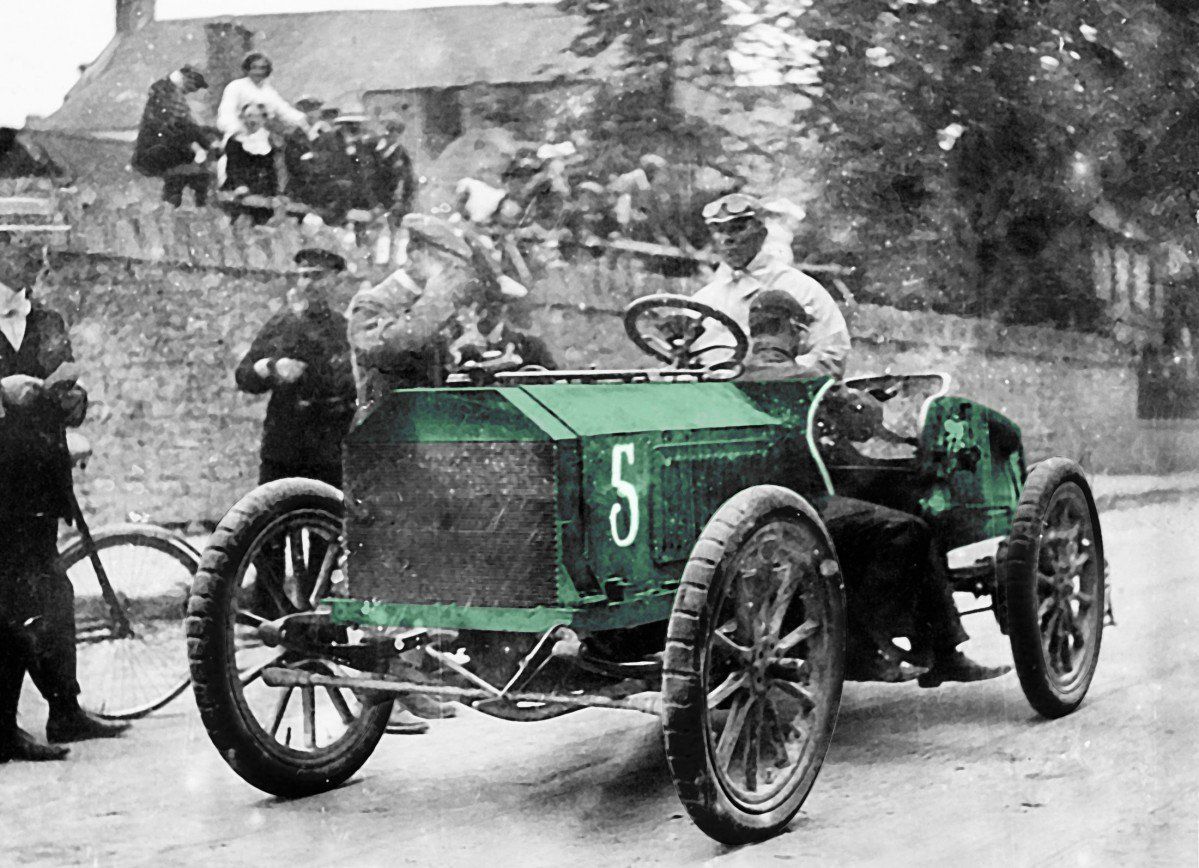 Having all the UK flag’s colors already taken - France ran under blue, the US were red, and Germany white - the United Kingdom used the Napier’s olive green coat for its running hue.

With twice as much power as the 1900 Panhard winner, the Napier was a compelling car; only it weighed about three tons. That put unbearable pressure on the Dunlop tires, so the designated British driver Selwyn F. Edge opted for Michelin ones. That, of course, made the car non-compliant with the international competition’s rules so that he couldn’t compete in the 2nd Coupe Internationale.

One year later, Edge returns, prepared to smash the Gallic supremacy. His Napier is all British now, and two tons lighter. He’s ready to take its first trophy, covering the challenging route from Paris to Bordeaux at a 51.17 kph (37.00 mph) pace. The 1903 Cup had to be hosted by the UK.

There was one problem, though. The British roads weren’t eligible for racing, having an allowed maximum speed of 12 mph (19 km/h); racing was as illegal as it can get here. Hopefully, Ireland didn’t have such annoying rules, so the competition moved there. As a concession to Ireland, the British racing team adopted the shamrock green (also known as Irish green) as the UK’s official running color. 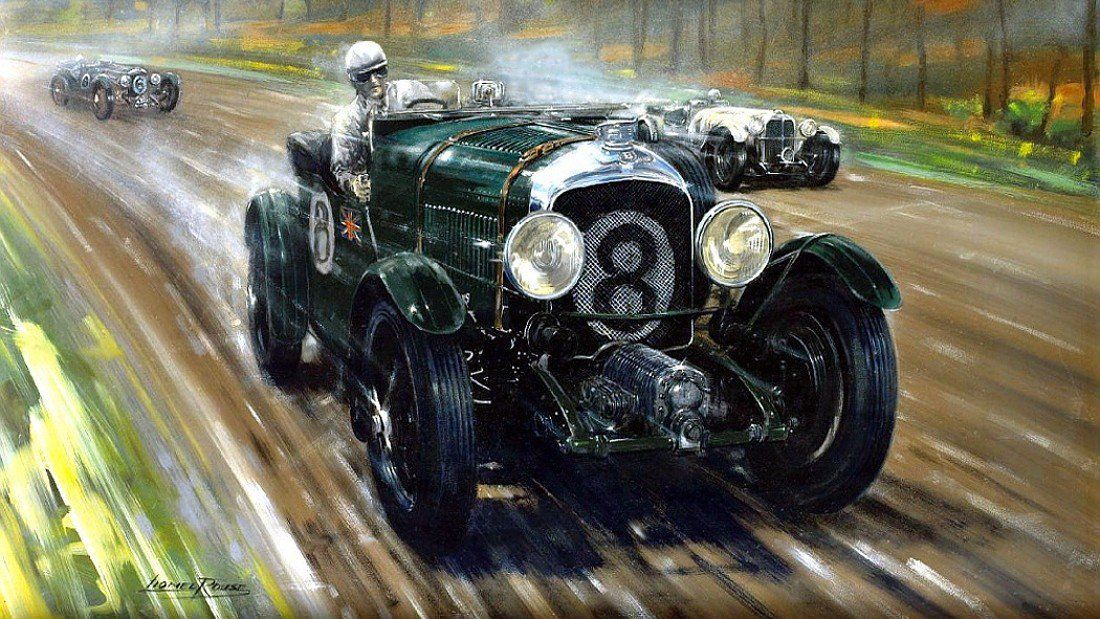 So the famous British Racing Green (BRG) is Irish. Moreover, it’s not a typical shade, as it’s been used in different variations, from the Napier’s olive green to 1920s Bentleys painted in dark green.

Interestingly, the name “British Racing Green” came long after the adoption of the color; it was first mentioned during the 1929 Monaco Grand Prix, describing the Grover-Williams’s Bugatti. 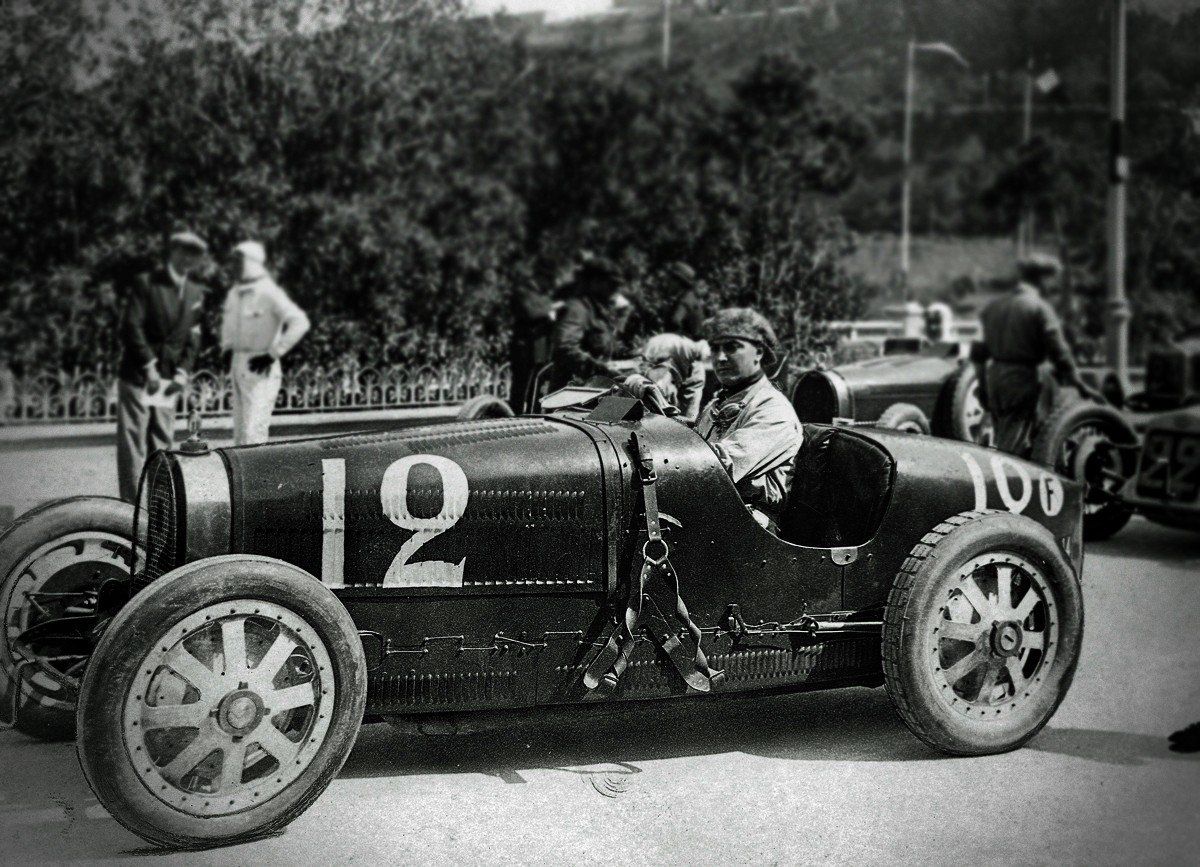 Jaguars and Astons continued promoting this racing hue in the automotive racing universe through the years but started to fade away with the rise of liveries, in the late 1960s. Ironically, the ones who created one of the most known national racing hues were also the ones to drop it: the British firstly.

Lotus was the first Grand Prix team to cover its cars in sponsorship decals, a thing that leads to progressively losing the national racing color legacy. 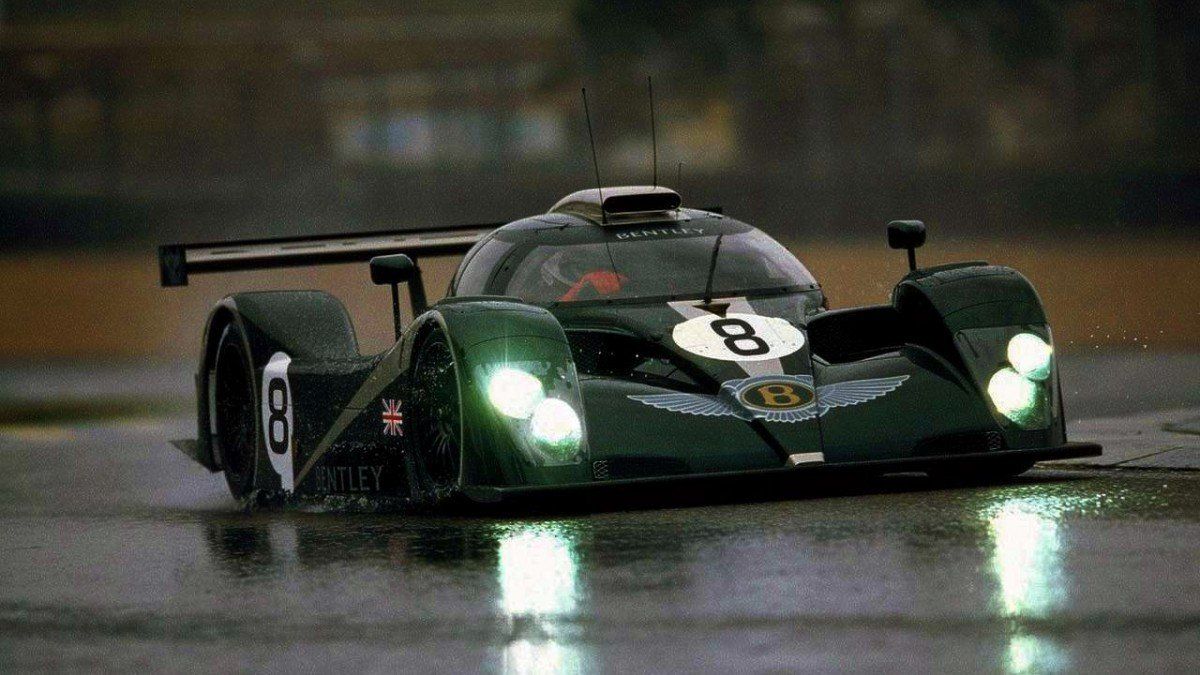 Since 2000, British manufacturers are returning the BRG heritage in the racing world: Jaguar was the first to revive it on their Formula One cars, followed by Bentley and Aston Martin in the World Endurance Championship.

racing history british racing green racing color colorcult
By continuing to browse the site, you are agreeing to our use of cookies. Read more.
I Agree