Mazda is the new Alfa Romeo: You’re not a true petrolhead until you’ve owned one

Mazda is a small automaker by current global standards and one that’s also fairly independent and it proves that you don’t have to be a cross-continent-spanning industrial giant to churn out good cars.

Merely calling the vehicles Mazda is currently making “good cars” is an understatement, as they punch well above their weight in one key area: driving pleasure and enthusiast appeal. All the vehicles they sell, from the pint-sized Mazda2 all the way to the sporty pinnacle of their range, the MX-5, are usually notably more fun to drive than rivals.

Part of what makes modern Mazdas so great has to do with the company’s Skyactiv program which it’s implemented into every single new model. I won’t go into too much detail as to what it stands for, but let’s just say that instead of trying to be at the cutting edge of tech, it is refining established tech. Eloquently proving the point is the fact that the automaker has yet to embrace electrification like some other manufacturers have. It’s even stayed away from turbocharging until quite recently, yet the vehicles it made were always close to the top of their class in most areas.

Even in terms of efficiency, Mazda managed to match the turbocharged pack with its fairly large-displacement naturally-aspirated engines, all while offering a purer driving experience than most.

Mazda also chose to develop its own diesel engines which are some of the sportiest-feeling four-cylinder oil burners around. They are unusually high-revving and and sporty-sounding (by four-pot diesel standards) and they make all cars they equip feel quite athletic. 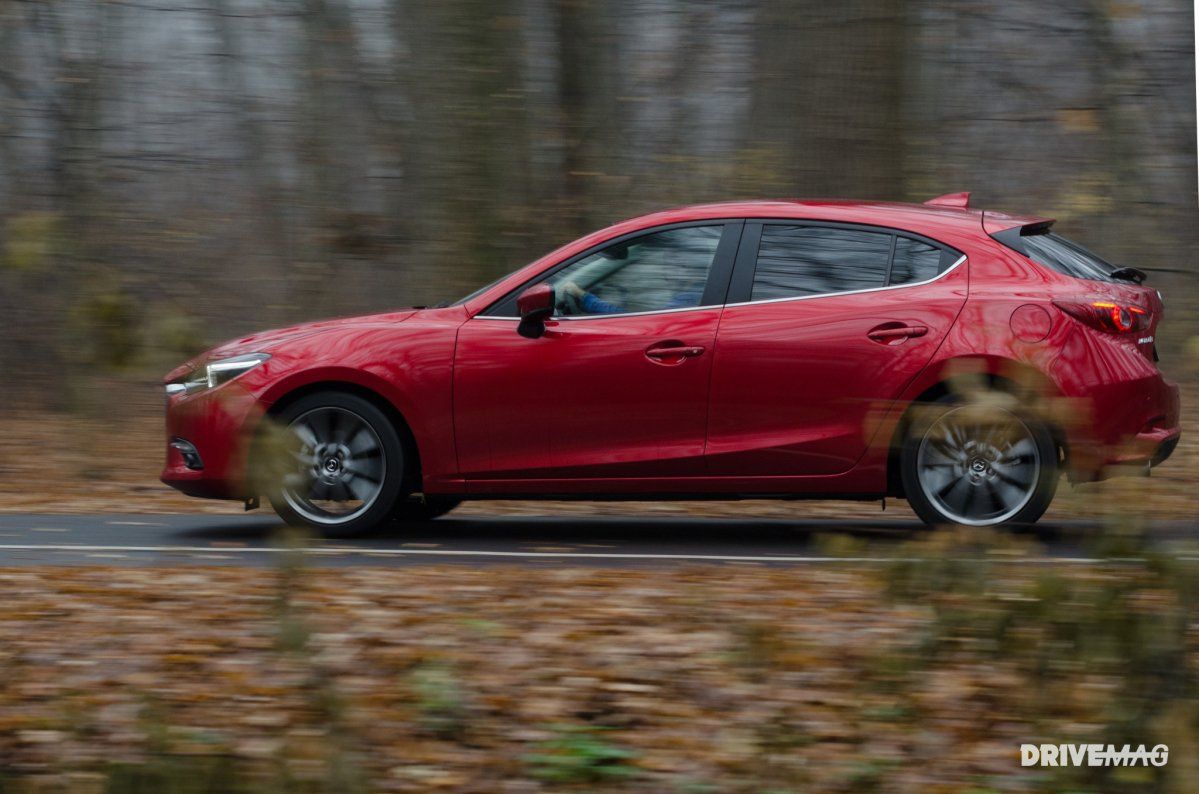 Steering in all current Mazda vehicles is super sharp and has more feel than most rivals and the same goes for manual gearbox-equipped cars. Other manufacturers really have a thing or two to learn from Mazda when it comes to making a gear lever feel good when shifting - they have short and precise throws, they are stiff but not overly and the result is pure pleasure for stick shift fans.

Handling is another area where Mazda is currently at the top of the pile. The models I’ve driven (crossovers included) all feel really good when pushed hard through the bends. They feel really surefooted and when you do begin to lose grip it’s all progressive and manageable - it’s how all chassis should feel like.

Now, after Skyactiv, Mazda is revamping itself yet again, this time moving emphasis away from the engineering side of things more towards what it means to be a more upmarket automaker. It’s a trend started by the plush CX-9 flagship crossover (which also debuted the firm’s first turbo engine in the current range) and now it’s being carried over into the rest of the range.

For instance, when they facelifted the popular CX-5 crossover, they also gave it a completely new interior which attempted to fix some complaints with the interior of the pre-facelift model, while at the same time trying to add an extra dose of perceived luxury. More recently they did the same to the Mazda6, which in my view is the best looking and driving sedan in its size and price bracket and now with the new interior and revised face it’s more attractive than ever.

Mazda took what is by industry standards very few resources and created something that is much more than the sum of its parts.

So this is why I think modern Mazdas are what Alfa Romeo used to be in decades past (are are quite far from right now): they are great looking, great driving vehicles that won’t break the bank. On top of this, they also exude the passion of the people behind them, especially the designers and engineers who in my view deserve standing ovations for what they achieved. Bravo, Mazda, really looking forward to driving your cars in the future!

Mazda Mazda3 Mazda6 Mazda CX-5 Mazda MX-5
By continuing to browse the site, you are agreeing to our use of cookies. Read more.
I Agree