#SELFi8: take a visual trip with the BMW i8 in a shopping mall

When a futuristic car serves as inspiration for visual artists

Take a BMW i8 Garage Italia CrossFade Edition, one of the ten examples ever made, and bring four car fanatics that are also great visual artists (one of them also shoots for Drivemag.com). The outcome is striking.

Interesting project from Eastern Europe - four visual artists were presented with a challenge: explore the BMW i8 and share their emotions through what they do best: film, photography, and new media. It's the story of a car between worlds - the eco world of tomorrow and the fast-forward urban world of today. And the way each one saw it is nothing short of spectacular. 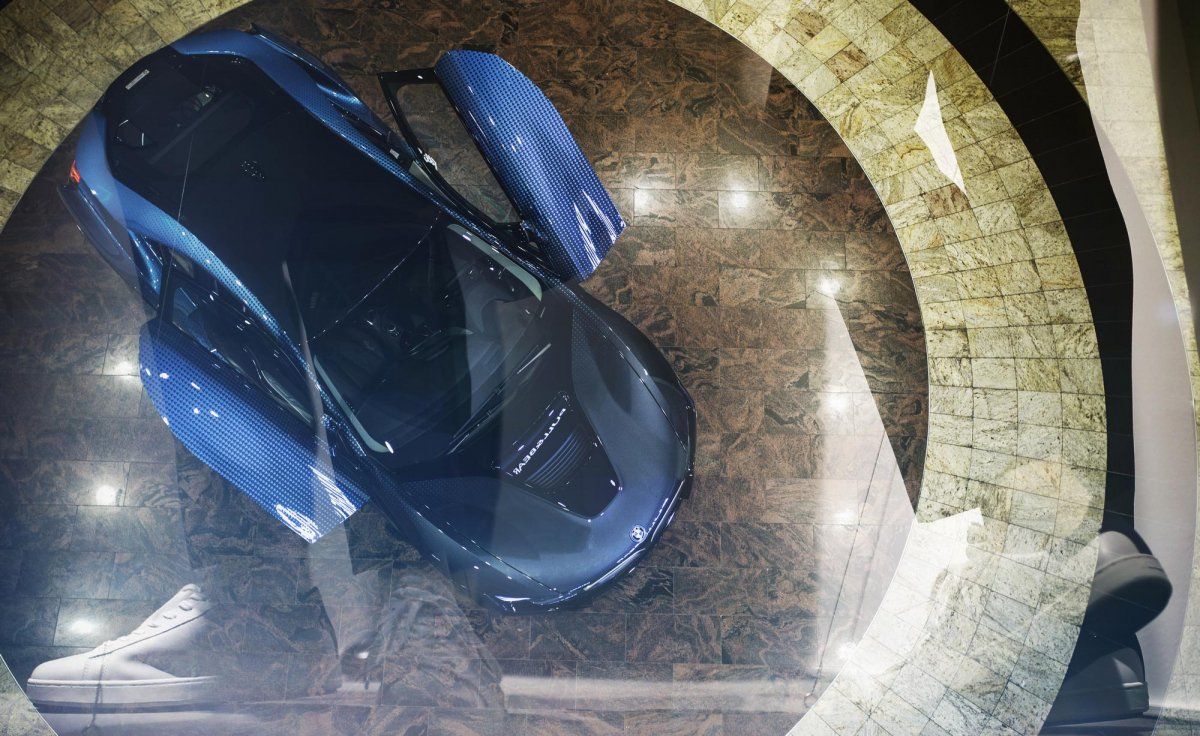 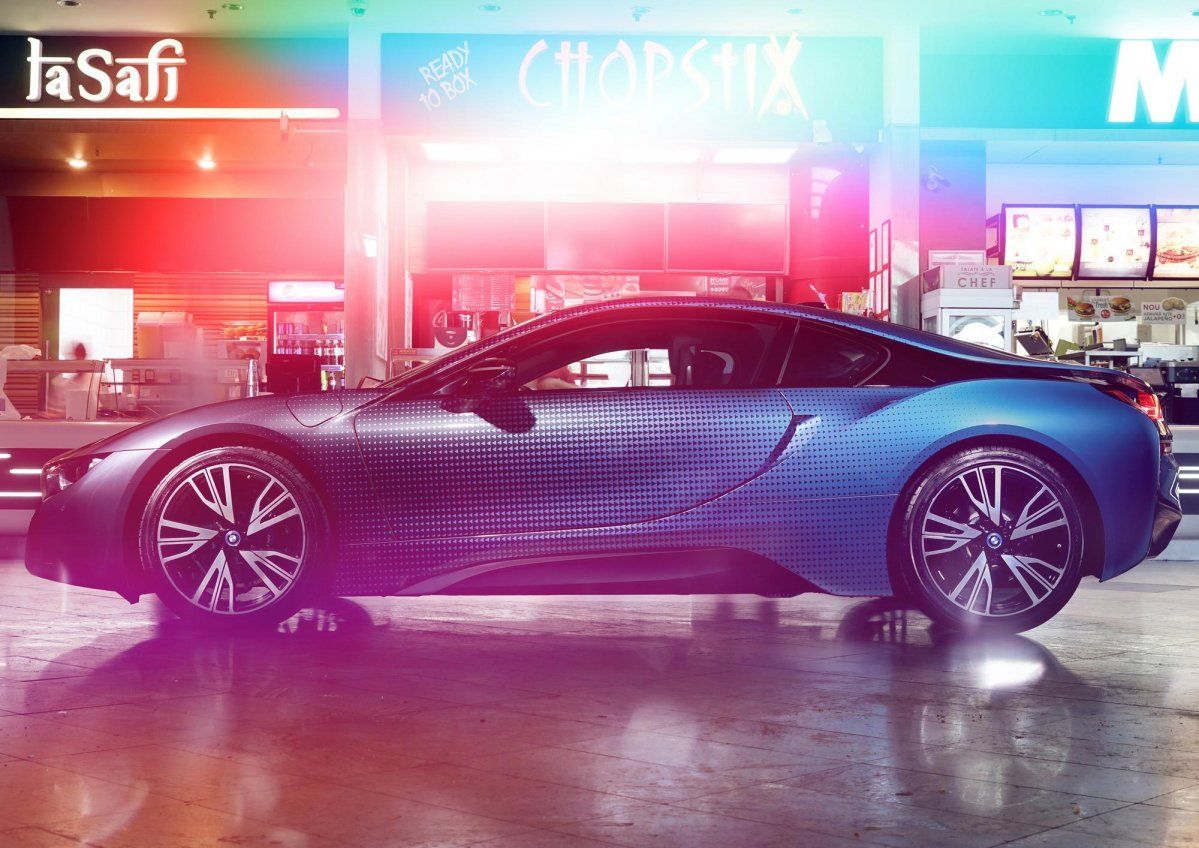 Its design was inspired by the optical color mixing technique already used in Pointillism at the end of the 19th century. This painting technique involves the creation of motifs using small and evenly distributed dashes of color. 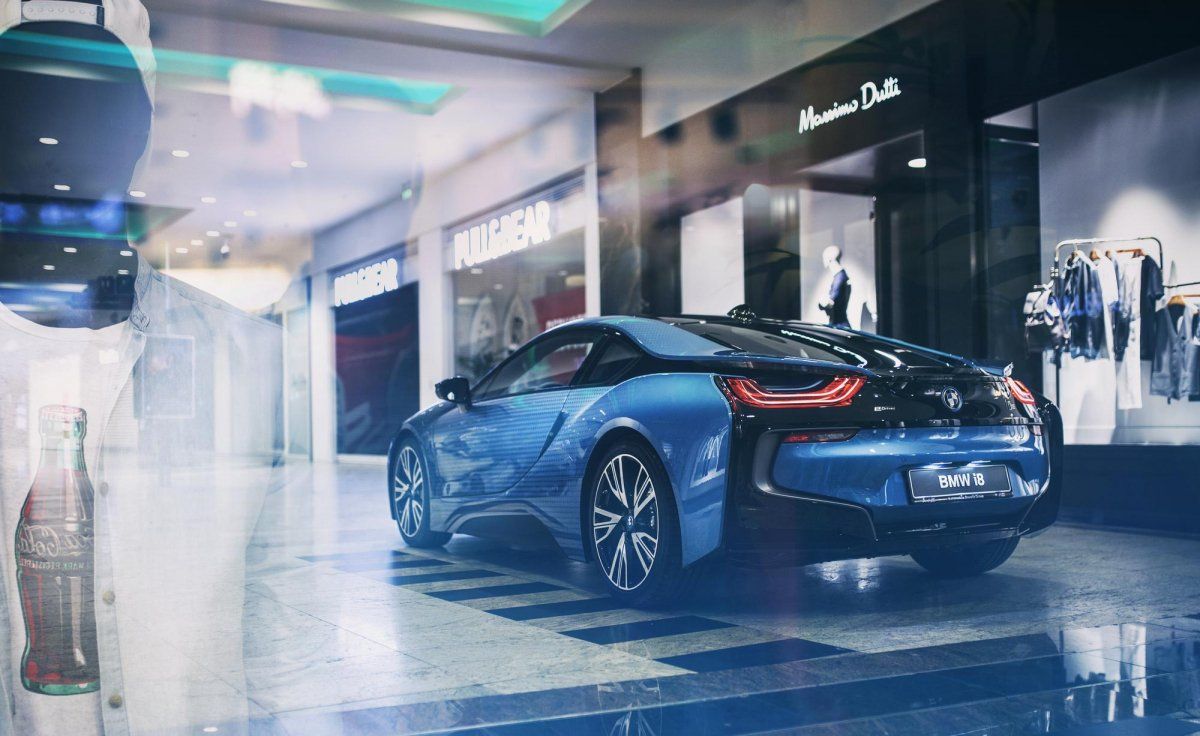 Because the neighboring colors are not intermixed (Protonic Blue metallic and Protonic Dark Silver metallic, in this car's case), but only blended in the perception of the viewer, a particularly intensive radiance is created. You know, exactly like modern-day color printing is done. The color design was made using a complex painting process in which the car finished in Protonic Blue metallic paint was initially covered with a stencil film. This way, it was possible to create the desired geometrical pattern with exceptionally high precision when the second layer of paint in Protonic Dark Silver metallic was finally applied.

Well, each artist saw something else in the car, as you can see in the visual materials completing this article. "I believe that [the BMW i8] follows in the footsteps of the BMW 850Csi, another model that also now looks superb and very modern. Some things happen only once in a lifetime. The chance to photograph a car so rare, with only ten being produced worldwide, is one of these things." 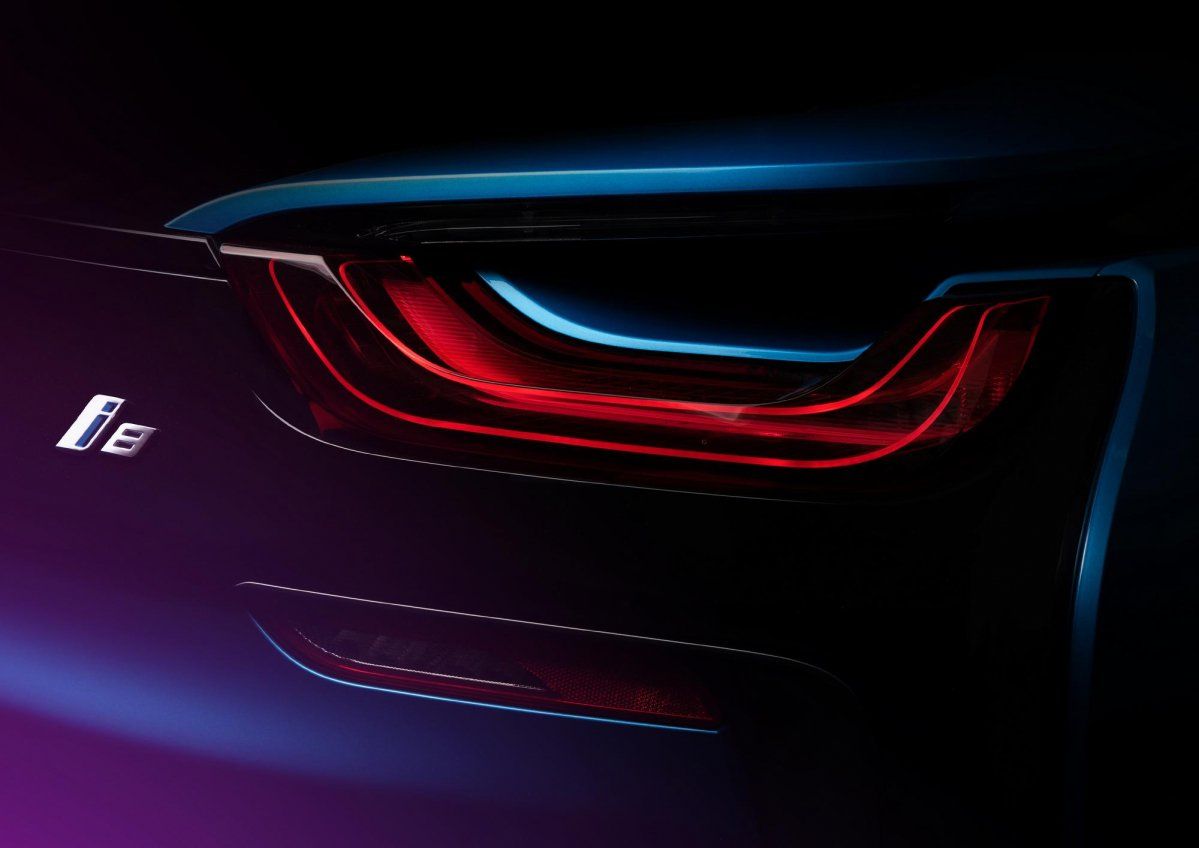 "The BMW i8 is, before all, the concept that can change the World for the better, if we accept that the World is not necessarily going in the right direction. The BMW i8 project ... does the things differently with all the risk of “being different.” But if this car represents the future, the future looks good. And
then, how often do you see a 'highly superior' design levitating in a shopping gallery?" 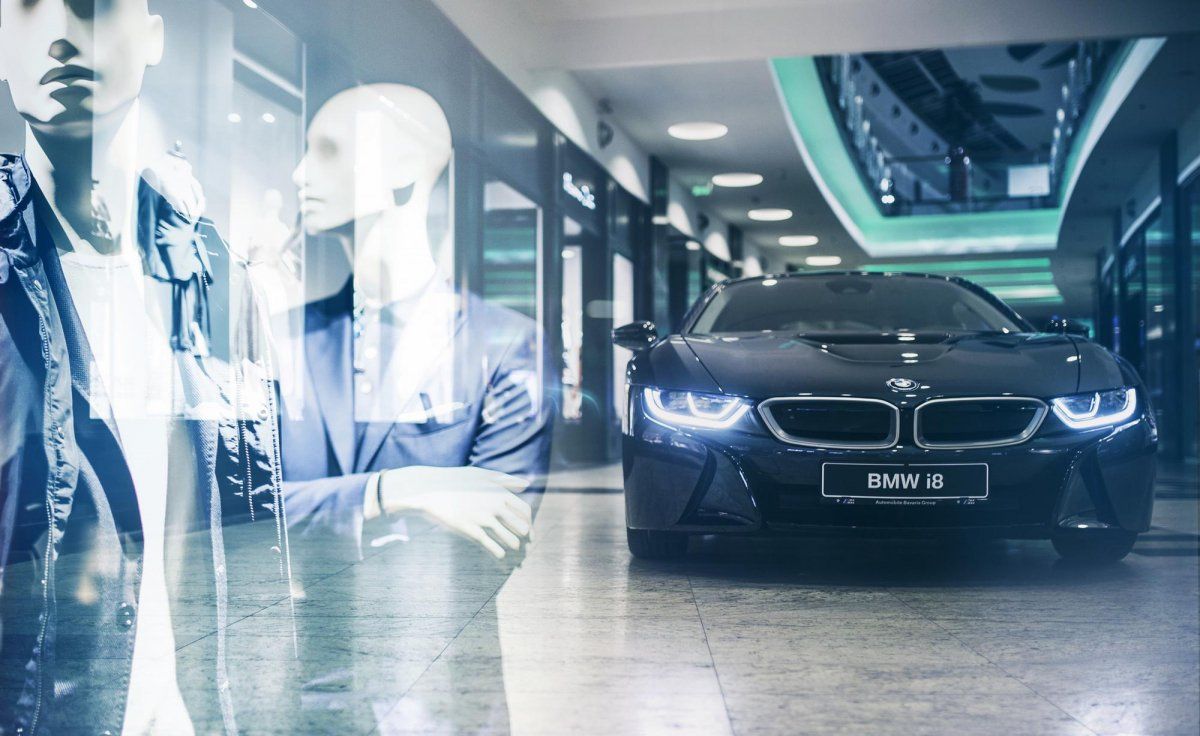 "The BMW i8 is a design and technology exercise with an amazing result. For me, as a photographer, it comes with a series of shapes and reflections that are so different than any other car in its class. For my BMW i8 photo shoot, my concept was to use inanimate objects to give life to my work. Each photo was made with double exposure, one with the car, and another with different shopping windows."

"The idea of shooting a car in such an unconventional space came as a challenge but also as a great opportunity to explore and feel its shapes through my camera lens. The BMW i8 feels more than a vehicle. This experience transports you beyond what mobility usually stands for. It is surprising from every perspective. From its shape to function and functionality. We hope that this will be the beautiful beginning of a new chapter in automotive history."

Where to see the car

The exclusive BMW i8 sits in the middle of the Băneasa Shopping Mall, in Bucharest, and will be presented from 18 to 21 of August in a setup with studio lighting that will offer the best conditions for the public to make a perfect picture, alongside the four artist's works. You can read our test with a `normal` version of the BMW i8 here.

bmw i8 i8 art car garage italia
By continuing to browse the site, you are agreeing to our use of cookies. Read more.
I Agree