The worst crashes in motorsport history

These five horrific accidents will give you the chills

Motorsport will always be dangerous both for pilots and spectators, no matter how many safety precautions are taken. Years ago though, even the most basic ones were ignored or simply did not exist. The deadly results can be seen below. In the future, however, we might not see humans race at all, resulting in much safer, but duller competitions. At least eight spectators were killed during one of the first endurance races that took place between Paris and Madrid. Back then there were basically no safety measures to speak of. No fewer than 216 cars and 59 motorbikes set off from Paris. The result was mayhem, as cars hit spectators along the way. An unofficial count concluded that at least eight spectators had been killed and more were injured. 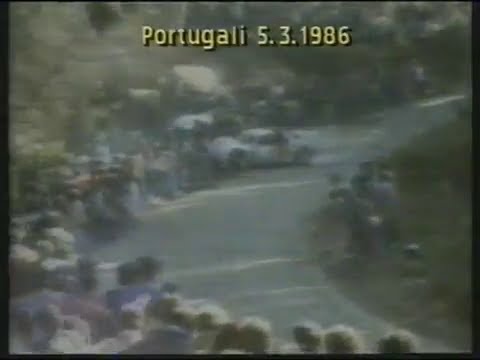 The massive crash at the 1986 Portugal Rally would later lead to the demise of the dangerous Group B cars as a result of the investigation into the causes of the incident. The Portuguese stage was well-known for scores of fans standing very close or sometimes even on the tarmac. Pilots knew this and feared the Portugal Rally precisely for this reason. The race officials could not care less though, as the safety of everyone involved came second to the desire to make rallying more popular. The Ford RS200 of Joaquim Santos came over a crest and lost traction. The car plowed into a crowd killing three and injuring many more. 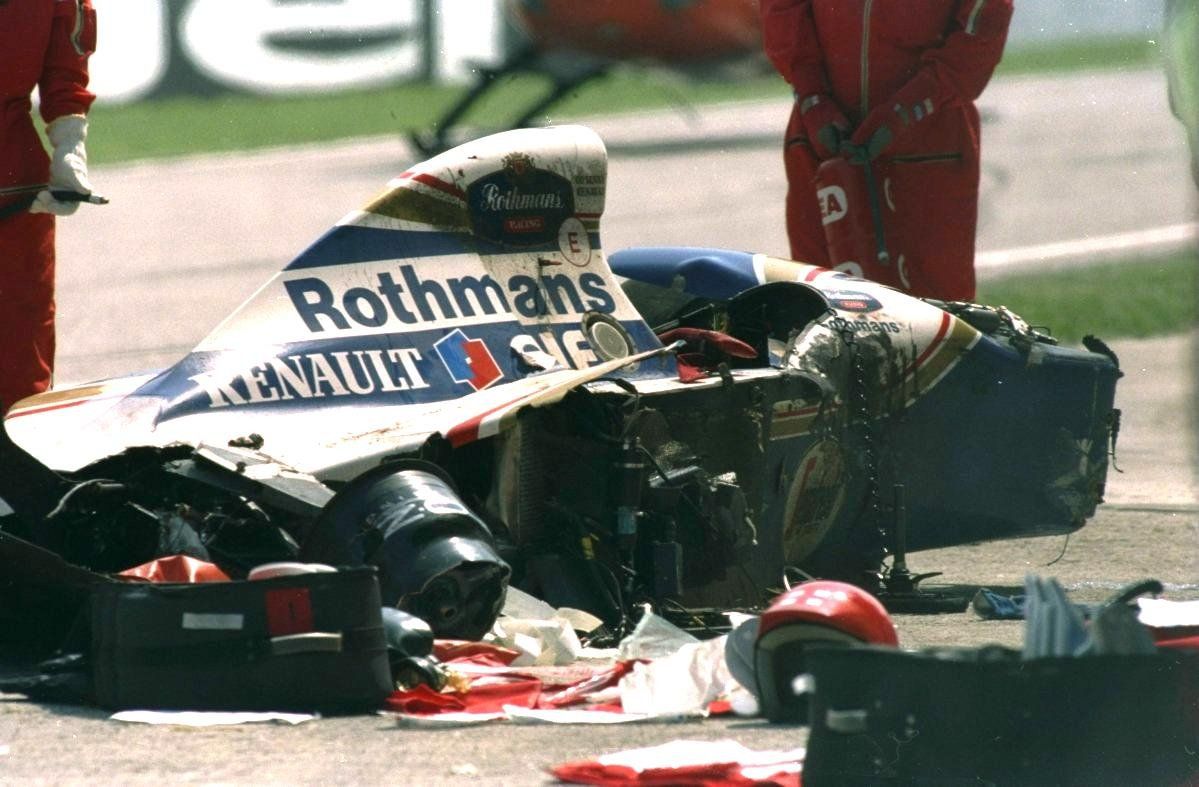 This is the accident that claimed the life of the most loved and respected Formula 1 driver in history - Ayrton Senna. Few remember nowadays that Senna was not the only victim of that infamous Grand Prix. Roland Ratzenberger had been killed in an accident the previous day, during qualifying for the Grand Prix. Rubens Barrichello almost ended his career during Friday practice for the same event when his car was launched into the air at high speed and hit the tire barrier. Despite these two previous incidents, the race officials decided to give the green light for the Grand Prix that was to claim Senna's life. Alfonso "Fon" Portago and co-driver Edmund Nelson were racing Ruin the famous Mille Miglia. In one small village along the route disaster struck. Portago lost control and hit a ditch, his car was launched into the air and hit a crowd of bystanders. Nine people in the crowd were killed along with the two pilots. The crash was so bad that it threatened to destroy Ferrari's reputation, especially because the memory of the 1955 LeMans crash was still fresh in people's minds. 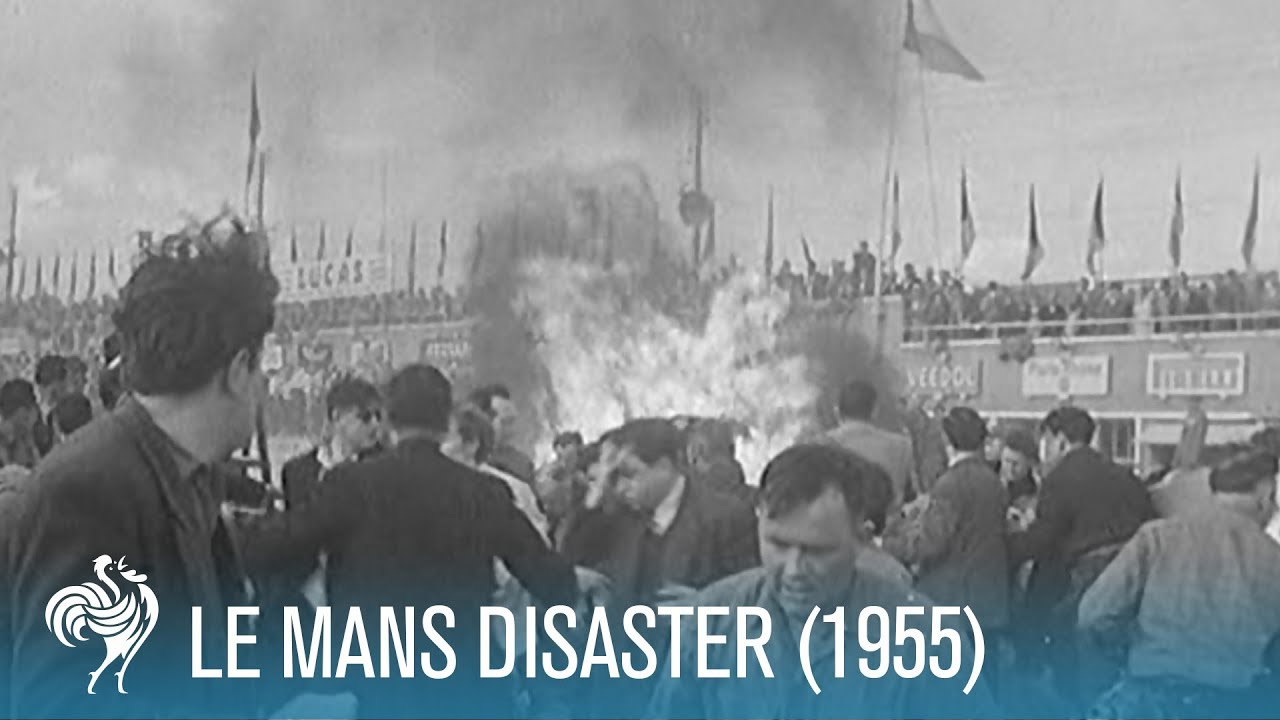 The most horrifying accident in the history of motorsport claimed the lives of 82 people, while more than 100 were injured. You read that right, in 1955, a single car crash resulted in more than 182 casualties. It sounds like something out of a horror movie, but it was real. The reactions to this crash were so significant and radical that many thought racing would be banned worldwide. But what exactly caused it?
Pierre Levegh was behind the wheel of his Mercedes-Benz model. Only two hours into the race, Levegh attempted to pass a much slower Austin-Healy. However, confusion regarding track positions meant that he crashed violently into the back of the Healy. Levegh's car was catapulted into the air, killing him along with 81 other people. Mercedes-Benz withdrew from motorsport competitions for 30 years after the incident.

Loves cars, numbers, math, and graphs. His love for numbers has much to do with the fact that he is a journalist that at one point in his life wanted and studied to become an economist. His love of cars overcame this minor issue, as his petrolhead nature took over. Part of the automotive world fo... Read more

car history motorsport car accident
By continuing to browse the site, you are agreeing to our use of cookies. Read more.
I Agree