This is the story of the Porsche 911 GT1

If we are to consider the 911 GT1 a family, then it’s safe to say it had three well-defined members that wore different names to set them apart.

Worldwide sports car racing and the interest for such disciplines hit a spike as the 1990s were in full swing. Porsche’s eye for opportunity opened wide and the company’s next (obvious) step was to jump the BPR Global GT1 Championship (which would become FIA World GT Championship later on in 1997) bandwagon. Thing was, their 962 GT racers weren’t fit for the job anymore - having lost in 1995 against the voracious McLaren F1 GTRs. Therefore, a new car was needed.

And it came six weeks later as the Porsche 911 GT1. The 911 GT1 was mid-engined - a step in a different direction from the rear-engined 911s - but another aspect stood out: instead of being derived from a street-legal vehicle, it was brewed from the off as a full-blown race car.

To better paint the picture, McLaren, for example, built the F1 as a road car only to morph it later into the track-only F1 GTR, as opposed to Porsche, who went straight for the race prototype first. 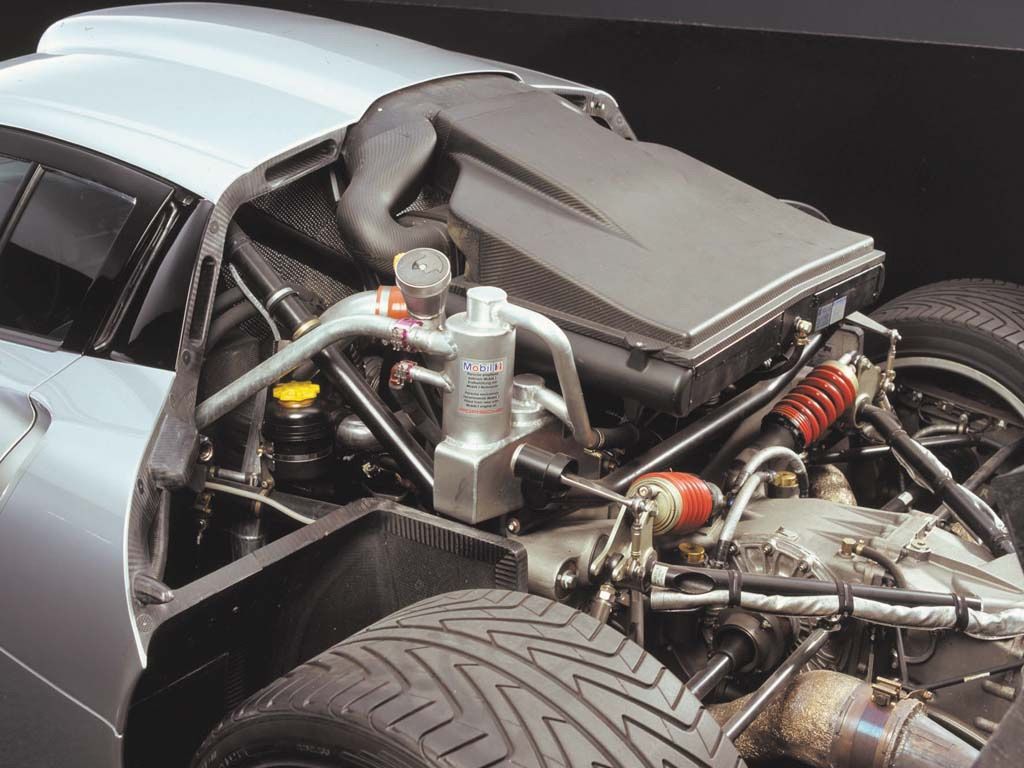 In charge of the 911 GT1 development was Porsche engineer Norbert Singer, who had concise orders: build as fast as possible a car that retains the 911’s soul.

So what Singer basically did was take the front end of the 911 993 and mount it to the rear end of the 962. The whole build was held together by a tubular frame that allowed both mid- and rear-engine positioning.

Speaking of engine, the choice was a 3.2-liter, water-cooled flat-six making 592 hp with the aid of two KKK turbochargers nicely hid under a luscious carbon fiber body. 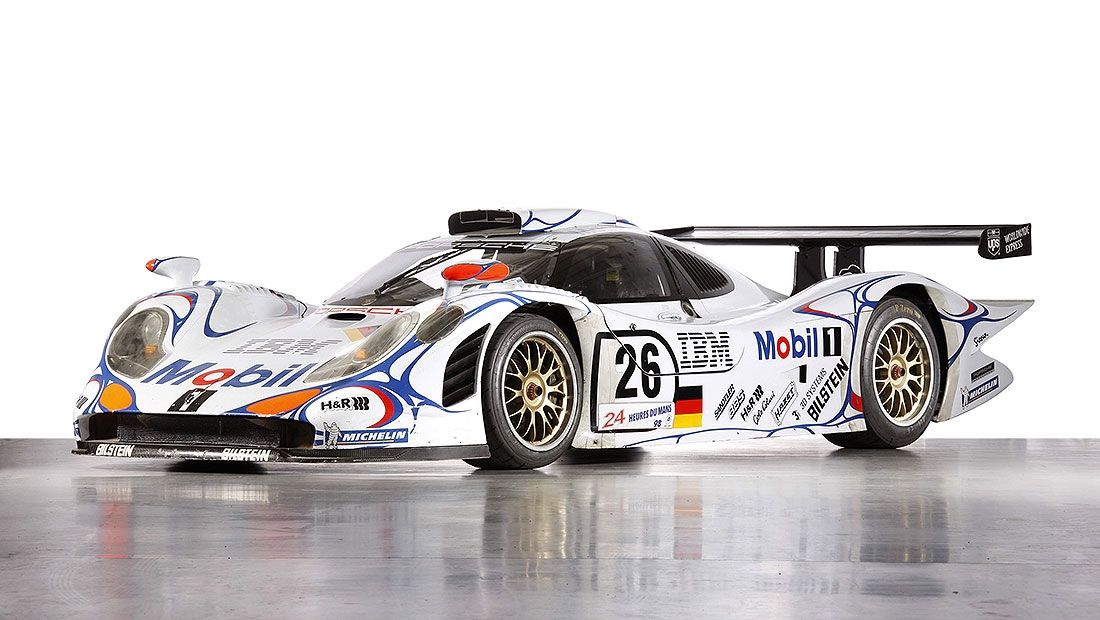 Anecdotes say that Porsche’s initial aim was to match the McLaren F1 GTR’s weight but eventually Porsche engineers settled for 1,050 kilos, which allowed them to fit the 911 GT1 with a larger air intake and bump the horsepower.

As the FIA World GT Championship was born in 1997, a new rival was shaping on the horizon: the Mercedes-Benz CLK GTR. In response, Porsche came up with an improved version of the 911 GT1, which added the Evolution suffix. 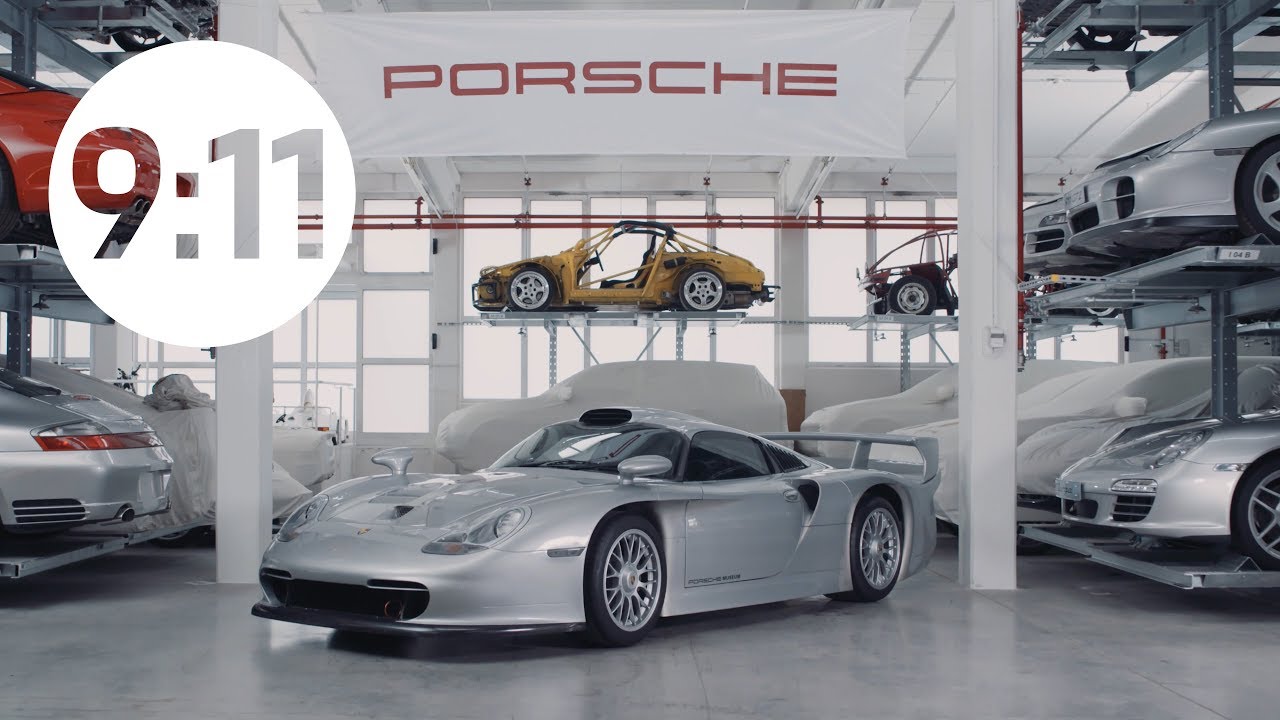 1997 didn’t bring the victory for the 911 GT1 but Porsche kept the project’s heart pumping by introducing a carbon-fiber chassis that shed significant weight off the GT1’s hips and lend a hand to its 1-2 finish at Le Mans 1998. 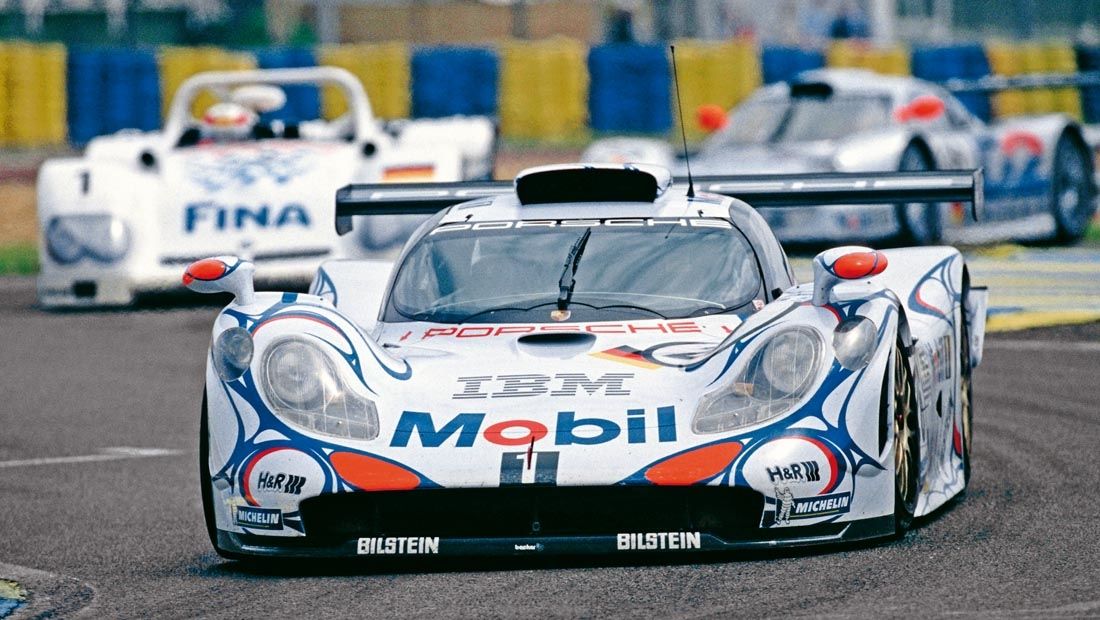 Some say it’s the 911 GT1’s reliability that made the difference, as it was slower then the Mercedes and the Toyota GT-One, its main rivals - the CLK GTR ( now powered by a V8 replacing the initial V12 engine) encountered oil pump issues while the Toyota struggled with gearbox malfunctions.

What 1997 brought, however, was the 911 GT1 Straßenversion (or Strassenversion, literally ‘street version’ in German). 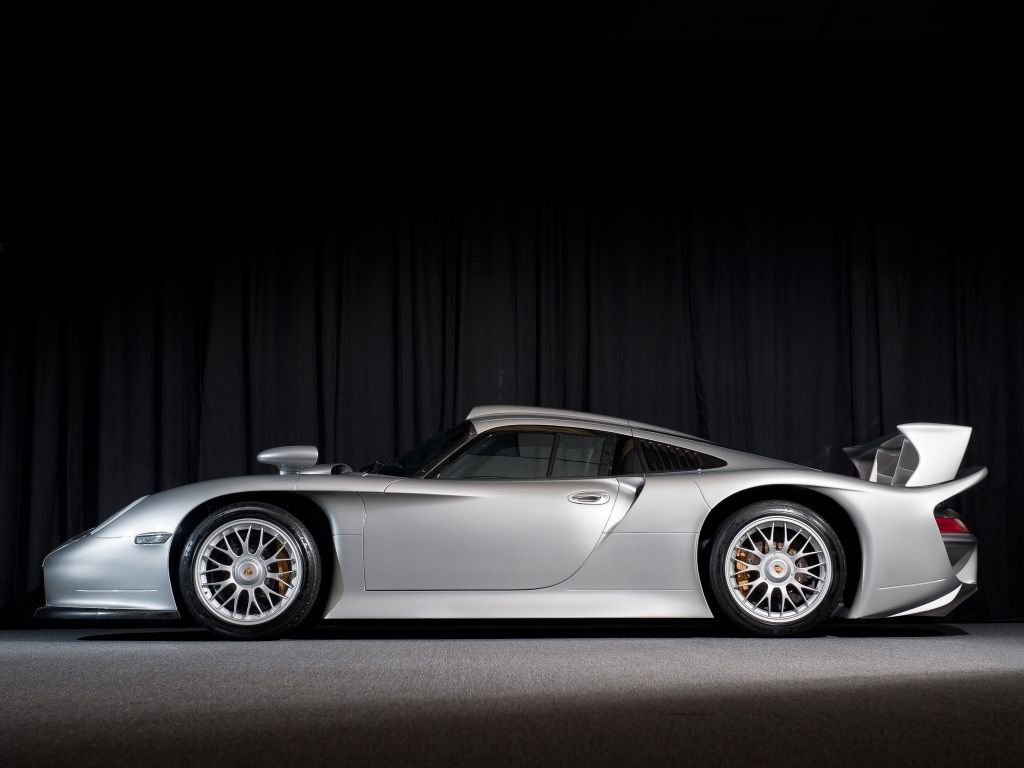 In essence, this was a toned down version of the race-ready GT1 as Porsche upped the ground clearance, softened the suspension, detuned the engine to 536 hp (European emission regulations were the main reason) and gave the car a more friendly interior. 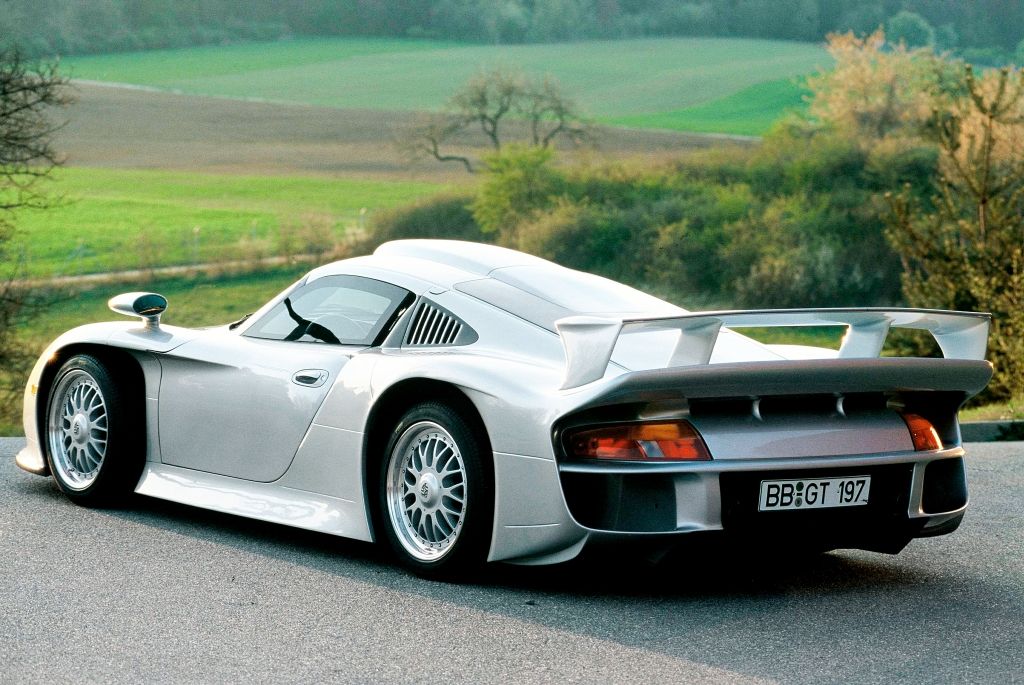 Various sources say all in all, 41 GT1s were ever built, split between 18 racing prototypes and 23 street cars).

porsche porsche 911 car history le mans porsche 911 gt1
By continuing to browse the site, you are agreeing to our use of cookies. Read more.
I Agree