It's not only special editions Nissan has been cooking lately. The Japanese carmaker also released official pricing info for its electric hit, the Leaf. 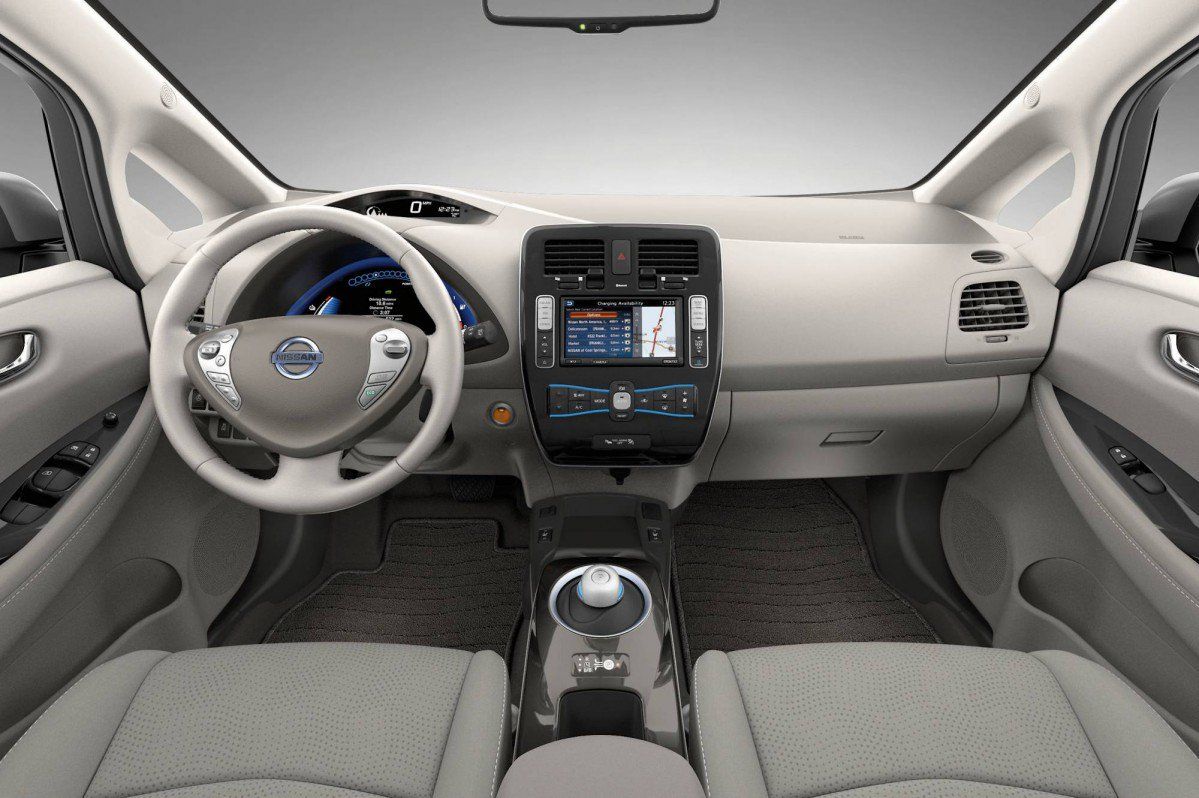 Power credentials remain unchanged for the 2017 model year. The electric powertrain delivers 107 hp and 187 lb-ft of torque, but the SV and SL grades now offer the seven-inch NissanConnectSM infotainment system with navigation as standard.