Toyota's most affordable hybrid just got a little more attractive

The Japanese automaker has given its smallest hybrid model a series of updates in the United States for the 2017 model year.

Chief among them is a refreshed design (particularly at the front), but Toyota has also given the Prius family member more standard equipment. 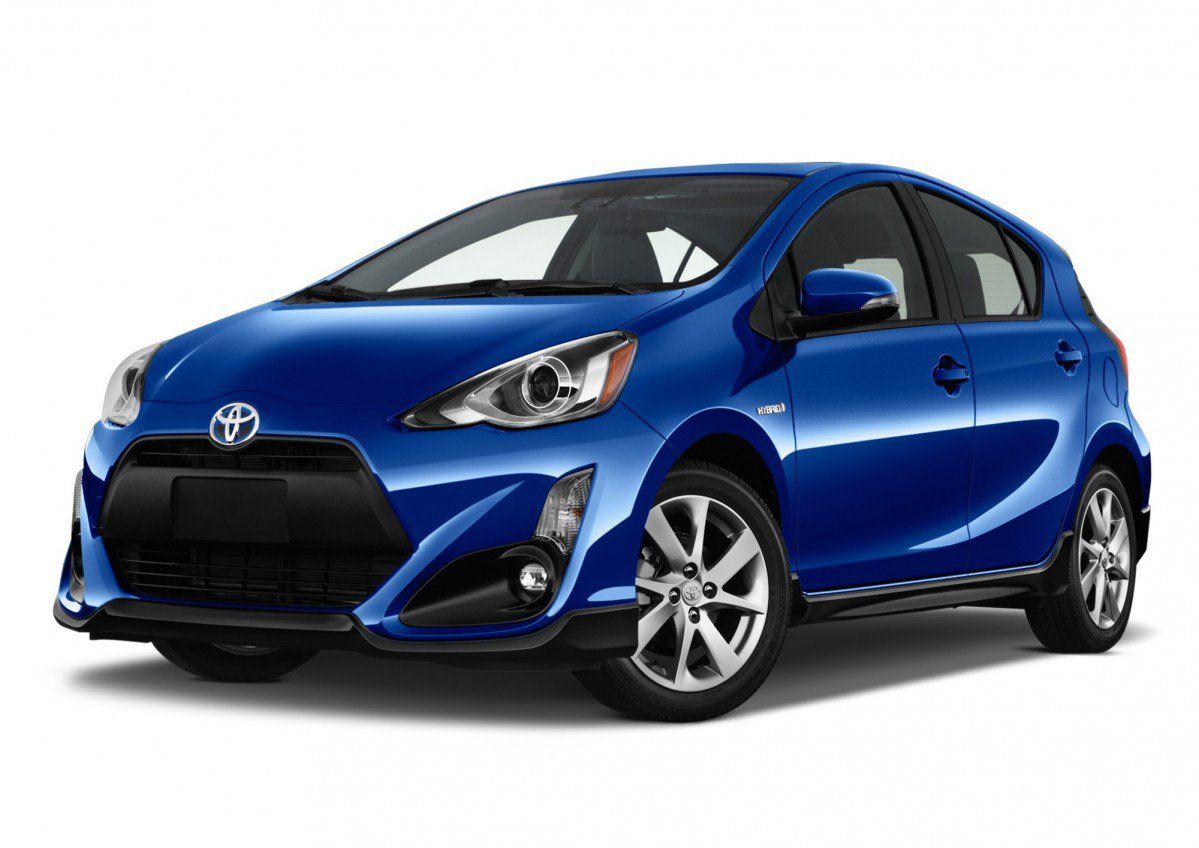 Besides the refreshed styling, another major update for the 2017 Prius c is the Toyota Safety Sense-C (TSS-C) driver-assist pack now offered as standard on all grades. Previously available as an option on two Prius c grades for 2016, TSS-C includes Pre-Collision System, Lane Departure Assist, and Automatic High Beams. By the end of 2017, Toyota plans to make automatic emergency braking standard on nearly all models, which would put the automaker four years ahead of the model-year 2022 industry target announced by NHTSA and IIHS.

The hybrid powertrain stays the same for 2017 and consists of a 1.5-liter four-cylinder Atkinson cycle gasoline engine and an electric motor with a system output of 99 hp. The motor is integrated within a Continuously Variable Transaxle and sources power from a nickel-metal hydride battery pack located beneath the rear seats. 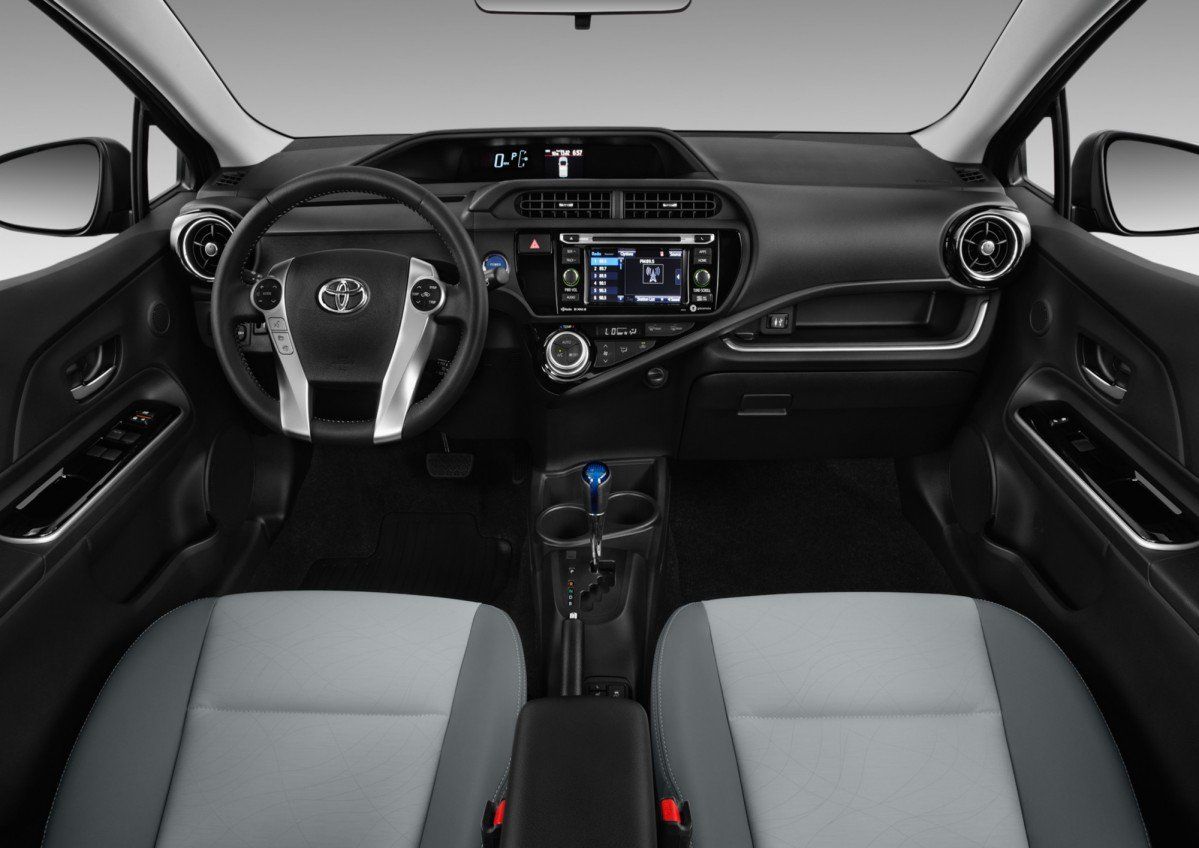 All these work together to make the Prius c one of the most fuel-efficient hybrids on sale in the U.S., with an EPA estimated MPG of 48 city/43 highway/46 combined.