What's a drift without the noise?

It's a question we didn't think of until DriveTribe took a Porsche 911 GT3 on the track and powerslided the squeak out of those tires.

There's more ear-food than eye-food in the video below. But before we initiate the standard procedure on such occasions - that is, a friendly reminder to turn up every object that has a speaker attached to it - let's talk about the new Porsche 911 GT3 for a second.

In Germany, the price tag revolves around €152,416 but since it can drift and make its tires scream like a horror movie character, how could you not want one? 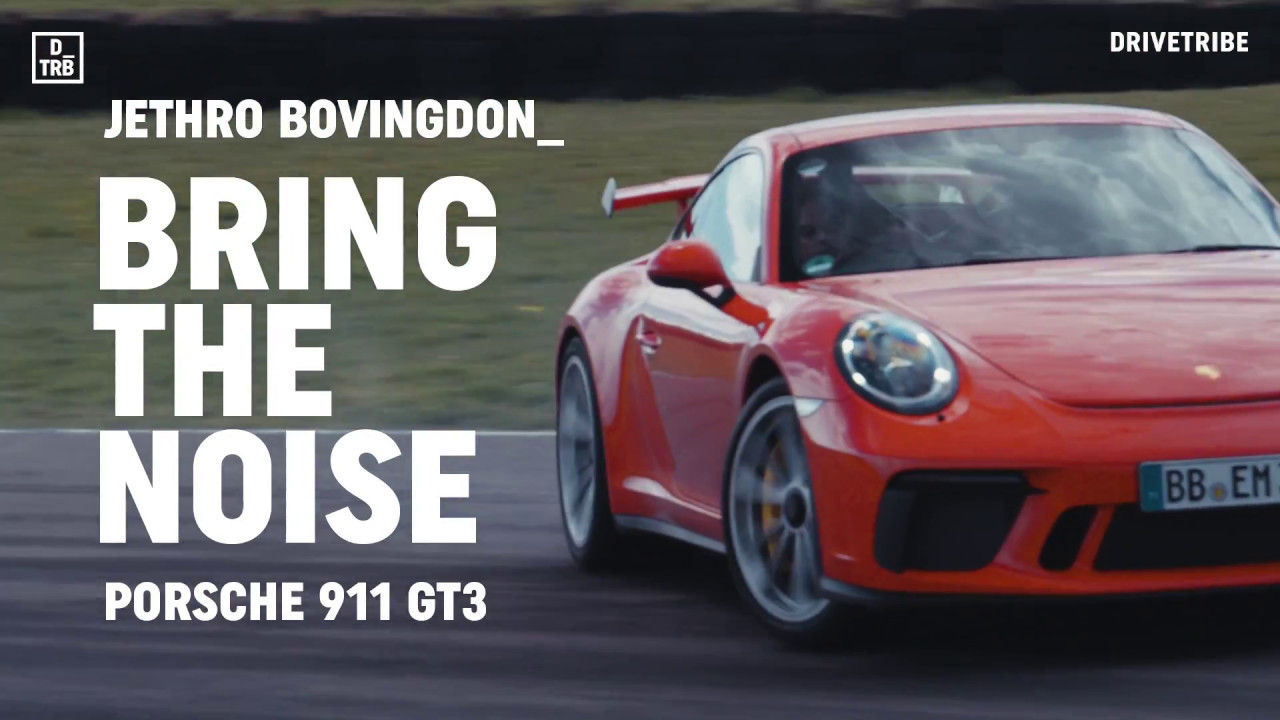