SEAT will has already spun off Cupra as a separate performance brand, but until it applies the new badge to all its hot offerings, you can still buy the current crop under the original (albeit copper-tinted) badge.

Probably the most interesting and desirable hot SEAT is the Leon Cupra R of which only 799 will be built. It packs a 310 hp 2.0-liter turbo engine (10 hp more than the normal Cupra model), you can get it with a super-slick manual gearbox and it sounds really exciting and engaging on the move - it even pops on the overrun and with every gear change under load. 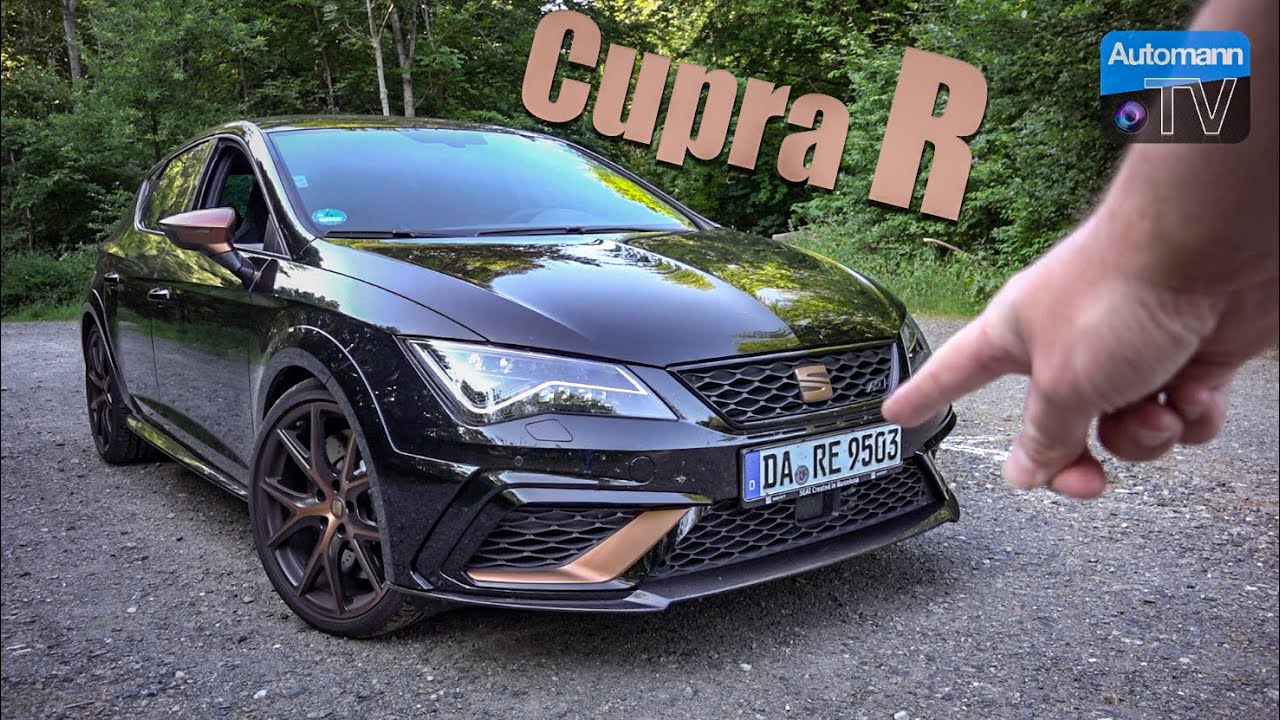 Automann-TV tried it out on a series of country roads where the Cupra R was really in its element. Based on the same MQB platform as the VW Golf GTI, it handles superbly, has plenty of grip and is generally quite a fun place to be when tackling bendy bits.

The reviewer argues that the fact it is special doesn’t really become apparent until you sit behind the wheel and actually get to drive it and experience what it’s like. And remember, the oroginal 280 hp Leon Cupra for a brief time held the record for the fastest front-wheel drive vehicle around the Nurburgring, so this harder, more powerful version is still close to the top of the hot hatch pyramid. 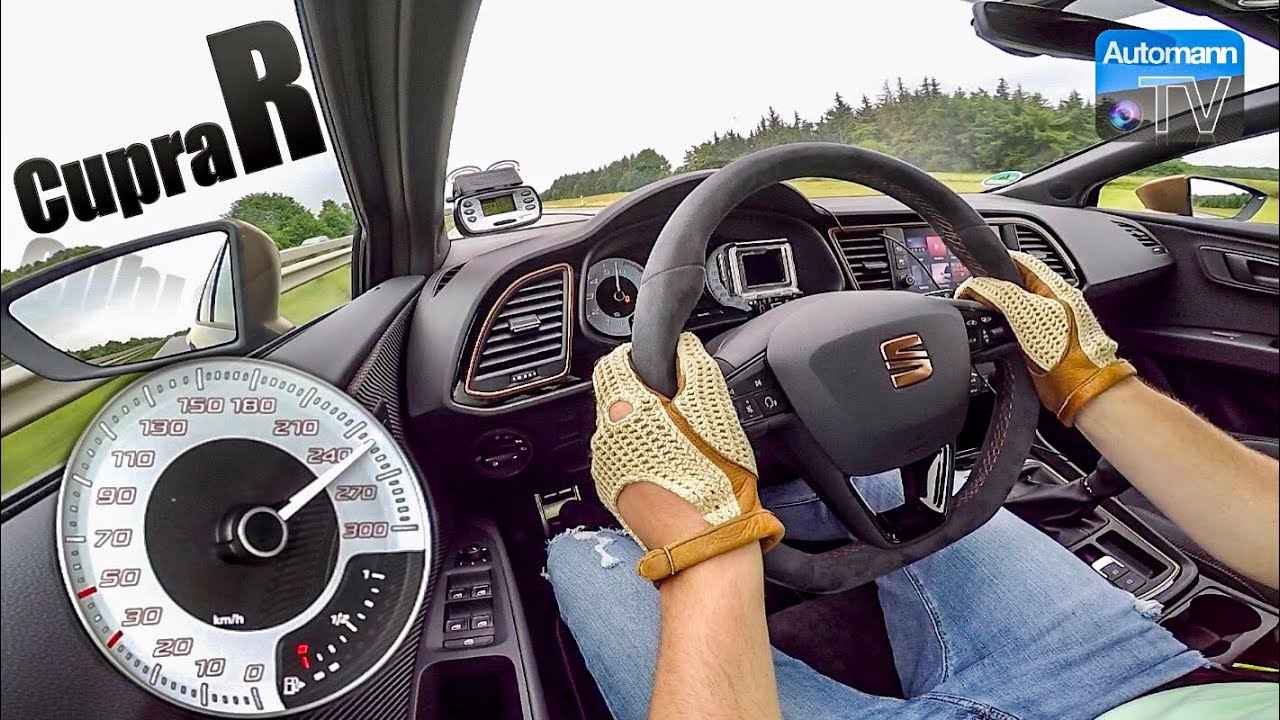