Underpinning the new RAV4 is Toyota’s TNGA architecture found underneath both the Prius and the newly-exposed 2019 Corolla hatchback, coupled with a multilink rear suspension setup.

Toyota says the new chassis is 57 percent more rigid and sees the new RAV4 gaining extra inches when it comes to wheelbase (105.9 in) and width (73 in). Length, however, takes a dive from the previous model and is now measured at 180.9 in. Height also drops a notch to 66.9 in. 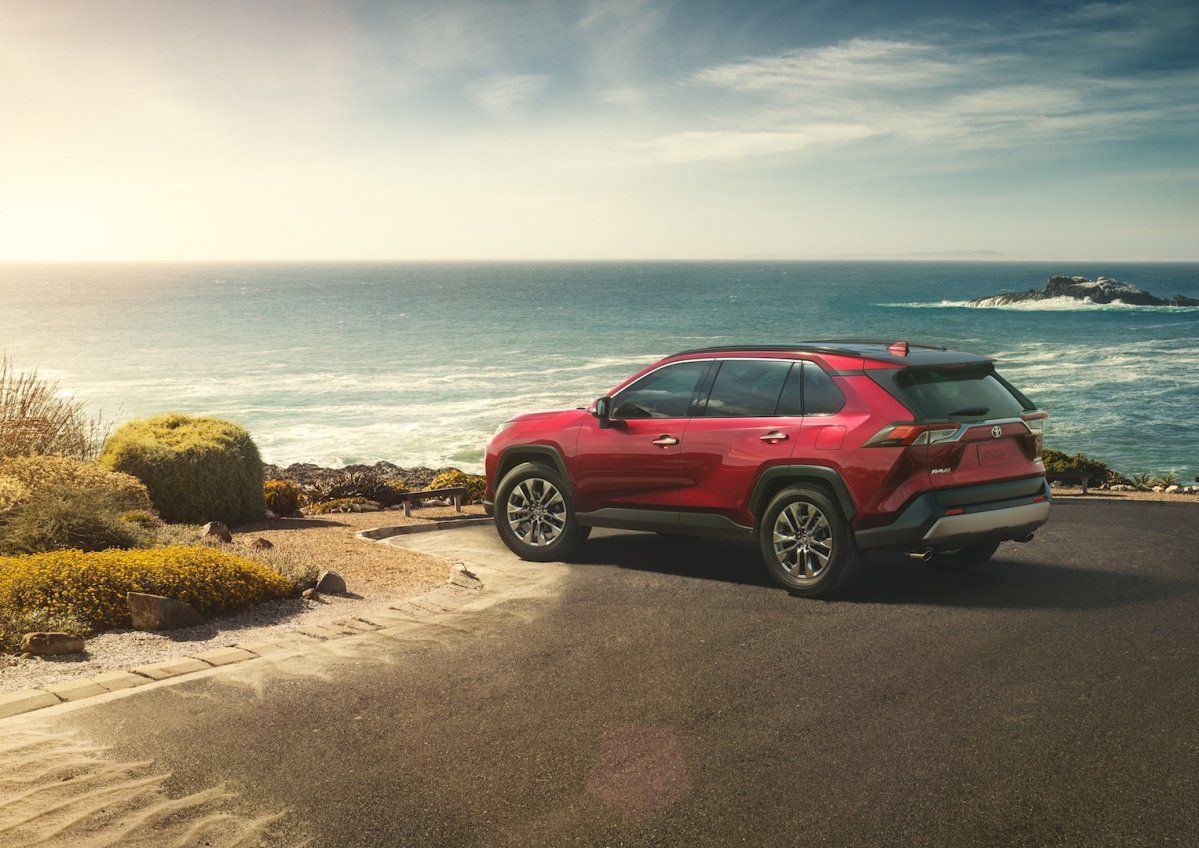 Two powertrains are on offer for the 2019 RAV4, with customers given the choice between a 2.5-liter VVT-iE engine married to an eight-speed automatic gearbox and a system made of the same engine and Toyota’s Hybrid System II connected to an electronically-controlled CVT. Four hybrid variants and six ICE versions are to be offered for the new RAV4, in Toyota’s own words. The mechanical suite is complemented by a torque-vectoring all-wheel drive setup with rear driveline disconnect, which can reroute 50% of the engine torque to the rear axle and split it between the two wheels accordingly. 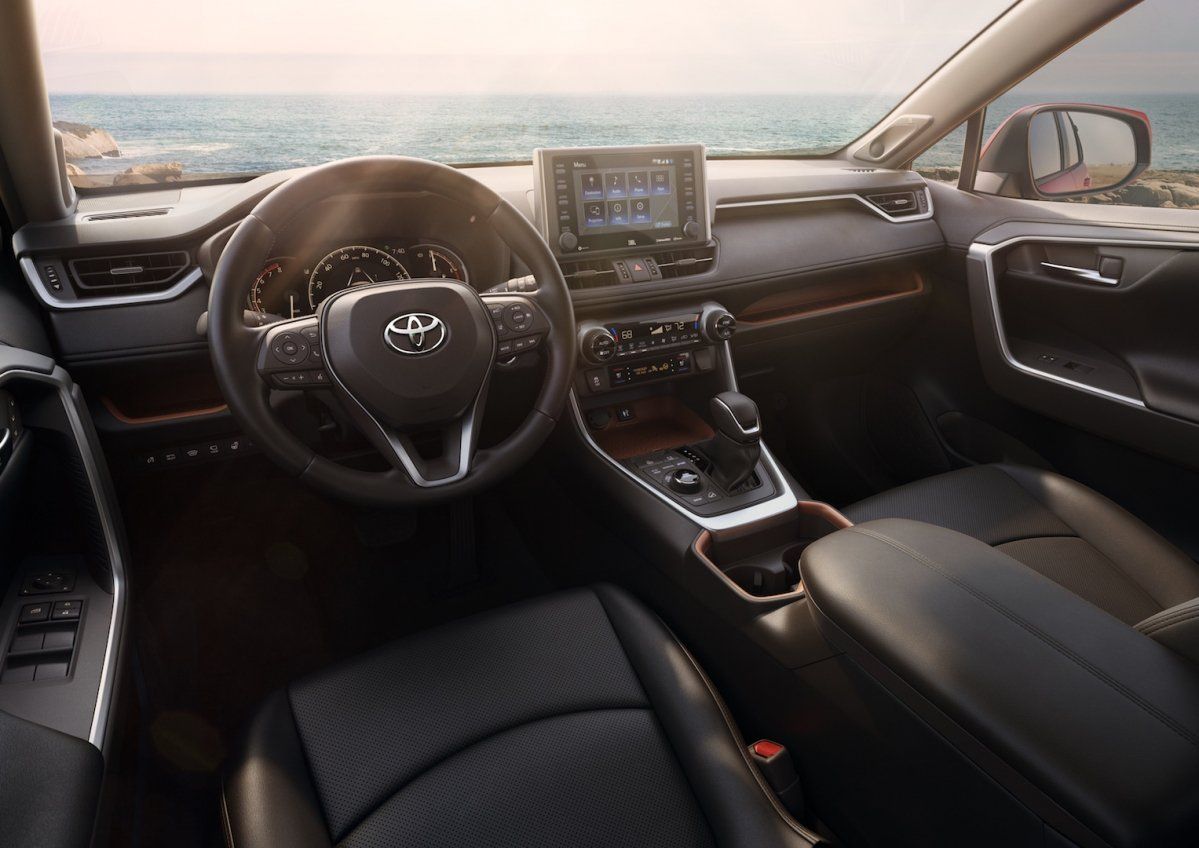 The has-it-all RAV4 will be the XSE Hybrid, a new trim name in the RAV4 lineup. It features piano black accents on the outside, LED headlights and sport-tuned suspension. Last but not least, Toyota’s safety suite (aka Toyota Safety Sense) comes as standard on the new Toyota RAV4, with the likes of pre-collision system with pedestrian detection, radar-based cruise control, lane departure alert with steering assist, automatic high beam and road sign assist. Eight airbags are also on the menu on every 2019 RAV4. 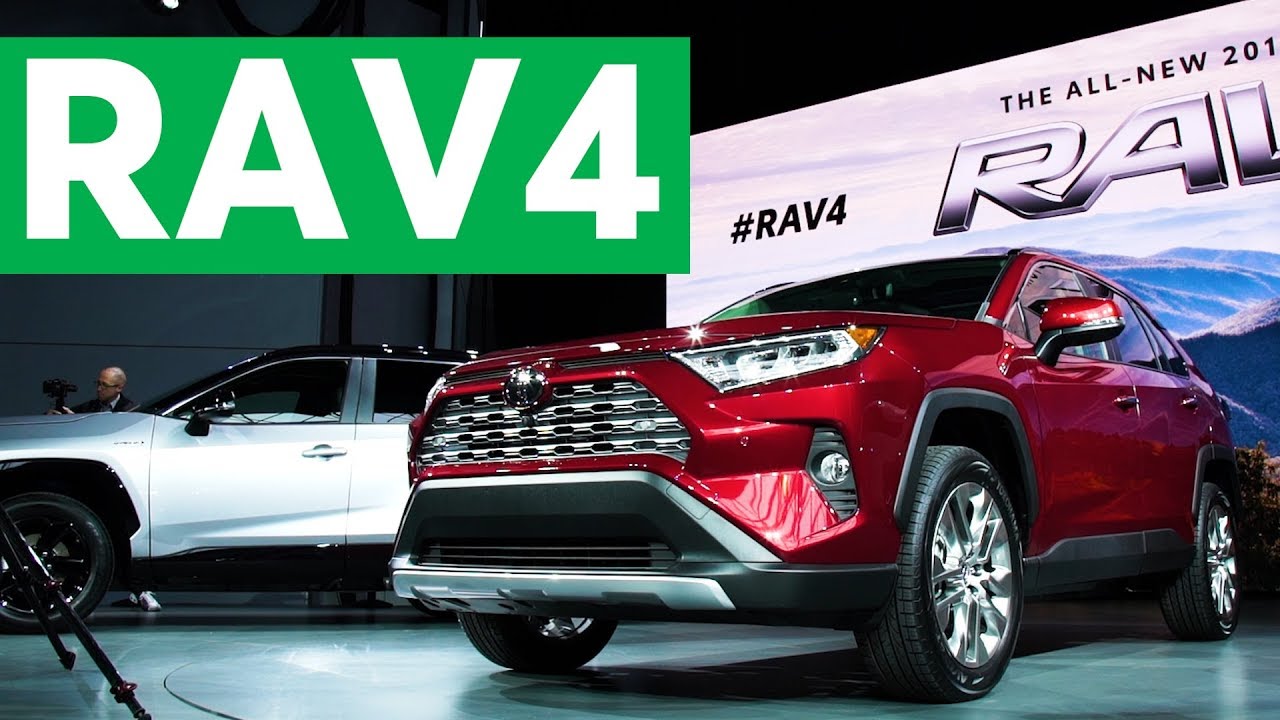