Picking up a fight, the motorsport way

They say revenge is a dish best served cold, but this old saying somewhat eludes the NASCAR-sanctioned asphalt ring inside the Bowman Gray Stadium, home of various short-track racing events.

Through the years, the venue earned its nickname - The Madhouse - mainly because racing events led to problem-solving strategies that involved Fight Club techniques.

Now, the reason I brought you into close combat territory involves front grilles acting as fists and t-bones being used like low kicks, UFC style.

Long story short, one car leads the race, another one comes in from behind, hits it and takes the lead, but the former race leader won't go down without a fight, so he plays the retaliation card. 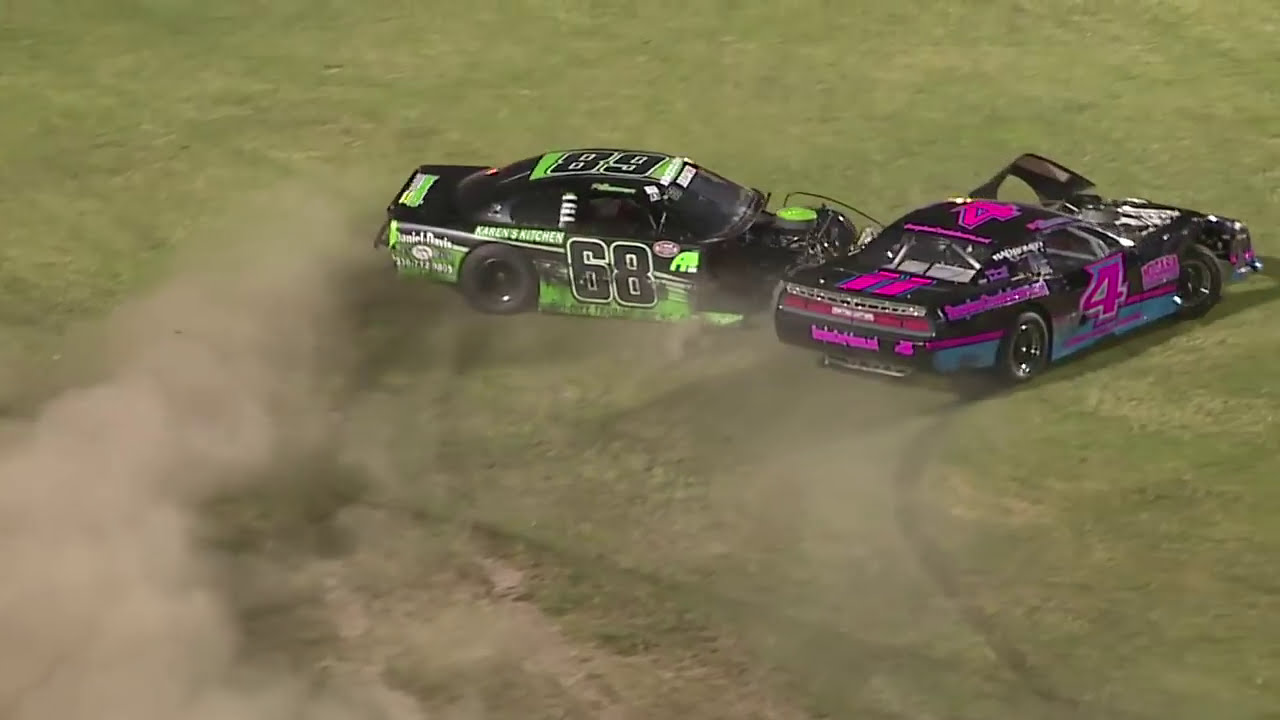 But that's only round one. For round two, the two feisty drivers try a more masculine approach, outside their cockpits' safety. Still, from where we're standing, the brawl looks more like a "hold me, please, or I'll kick his ass" charade. Go to the video gallery to see both rounds.