It’s the classic story of bigger, better yet more efficient

Suzuki has launched its latest generation Swift in Europe, and so far things seem to be going really well for the city-focused hatchback. The consensus surrounding it is that it looks better than before, has more space inside for people and has a better and better quality interior.

It’s also just as good if not better to drive, according to the Carbuyer review, retaining the predecessor’s sharp steering and responsive chassis. It also comes with new turbocharged engines and there’s even an efficiency-boosting mild hybrid system which apparently really does work.

Don’t go thinking it’s perfect now, because it isn’t. Passenger comfort is not up with the best in class, nor is load lugging capacity or interior ambiance. Speaking of the Swift’s passenger compartment, while it may not be up there with the best in class, it’s much better than before and with the optional touch screen infotainment, it looks rather smart - oh, and the steering wheel design is really quite attractive, and it’s covered in leather on all but the base cars. 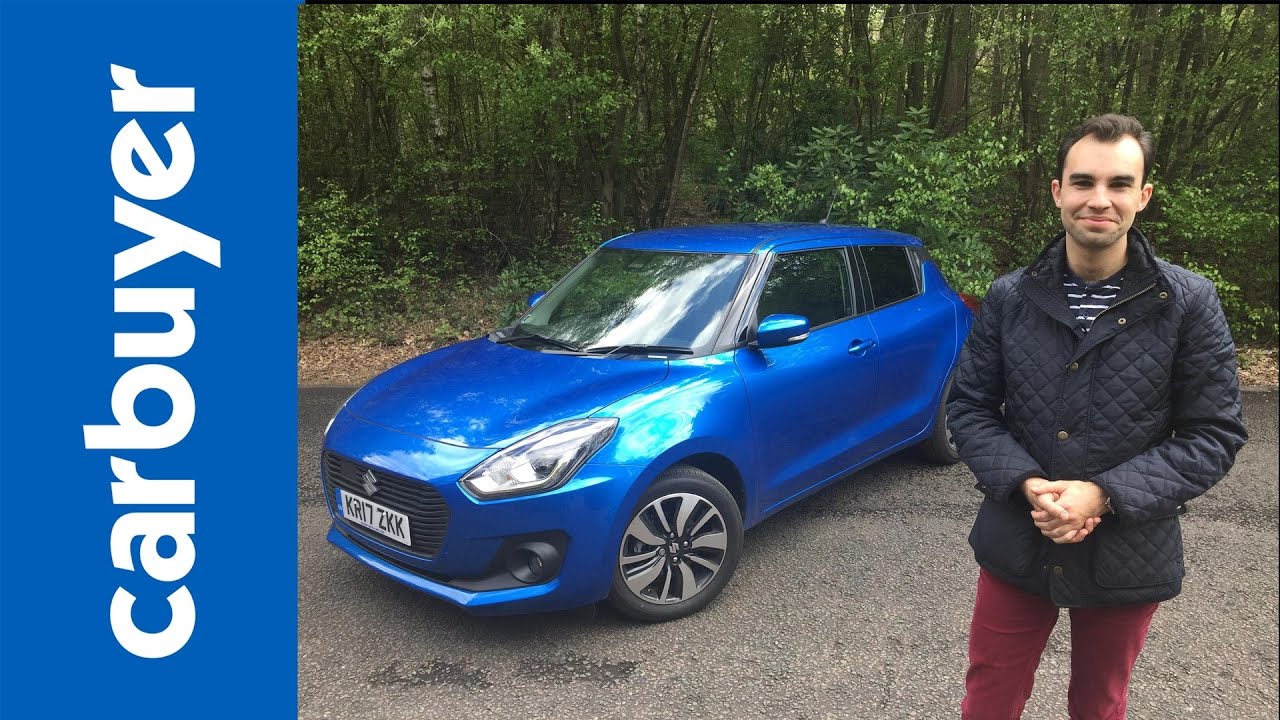