It looks like a downsized XC90, but there's nothing wrong with that

Volvo has finally pulled the wraps off its all-new XC60, the brand's best-selling model worldwide — it makes up 30 percent of Volvo Cars' global sales.

It won't be easy to replace a model that became the best-selling premium mid-sized SUV in Europe, but the new XC60 seems well-equipped to attempt just that. To get the design part quickly out of the way, we'll just say that the inspiration for the all-new XC60 is obvious. The new crossover SUV looks like a downsized XC90, but it manages to retain something from the previous XC60, particularly when viewed from the side.

The "Thor's Hammer" LED headlights are there, as are the vertical taillights — with the latter gaining horizontal bars on the tailgate. 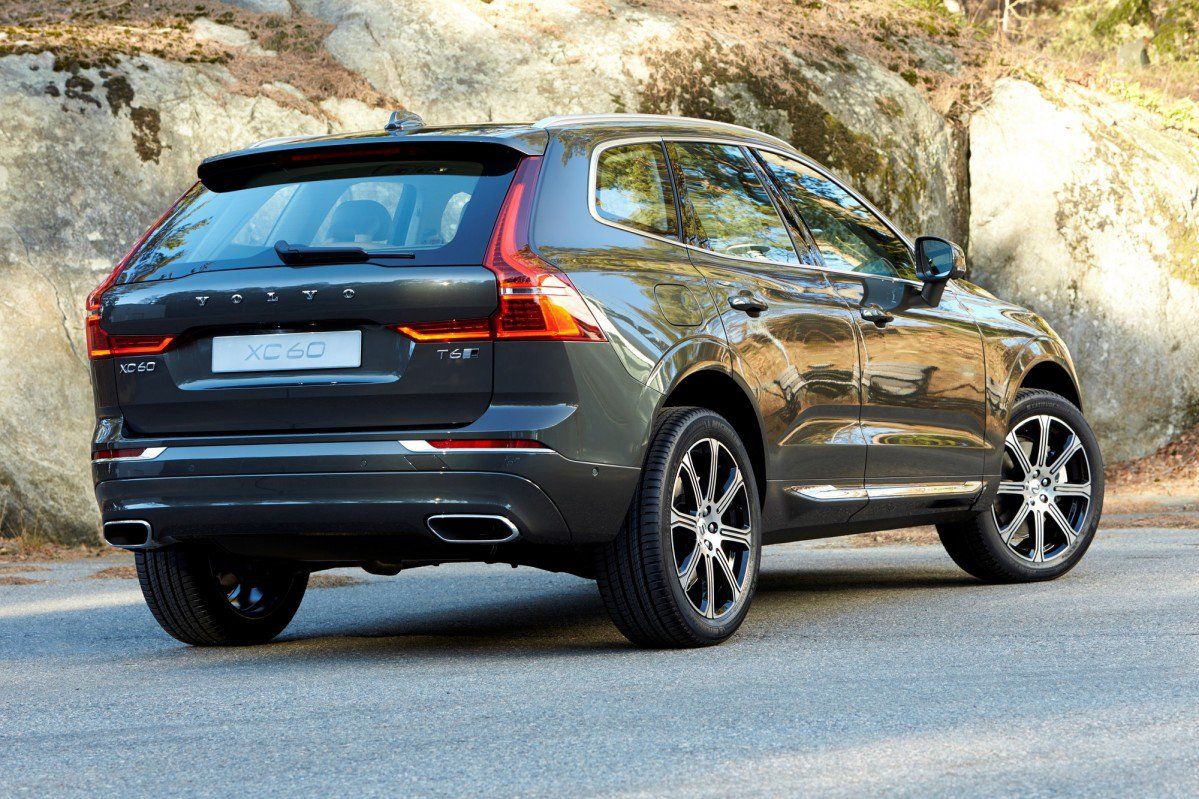 The interior looks similar to the XC90 as well, with the dashboard being dominated by a vertically-oriented touchscreen for the updated Sensus infotainment system which offers smartphone integration with CarPlay and Android Auto. In addition, the Volvo On Call app receives a graphical update with improved usability.

The instrument panel is also digital and customizable, and the small number of buttons and switches contribute to the dash's clean look. Volvo has equipped the XC60 with the new CleanZone four-zone climate system that is said to ban "harmful pollutants and particles" from the cabin.

As expected from a safety-conscious brand like Volvo, the 2018 XC60 features an array of driving assist systems, including Steer Assist (an addition to the City Safety system), Oncoming Lane Mitigation, Blind Spot Indication System (BLIS), and Pilot Assist. Available as an option, the latter is Volvo's advanced semi-autonomous driver assistance system, which can steer, accelerate and brake by itself on well-marked roads at speeds of up to 130 km/h (81 mph). 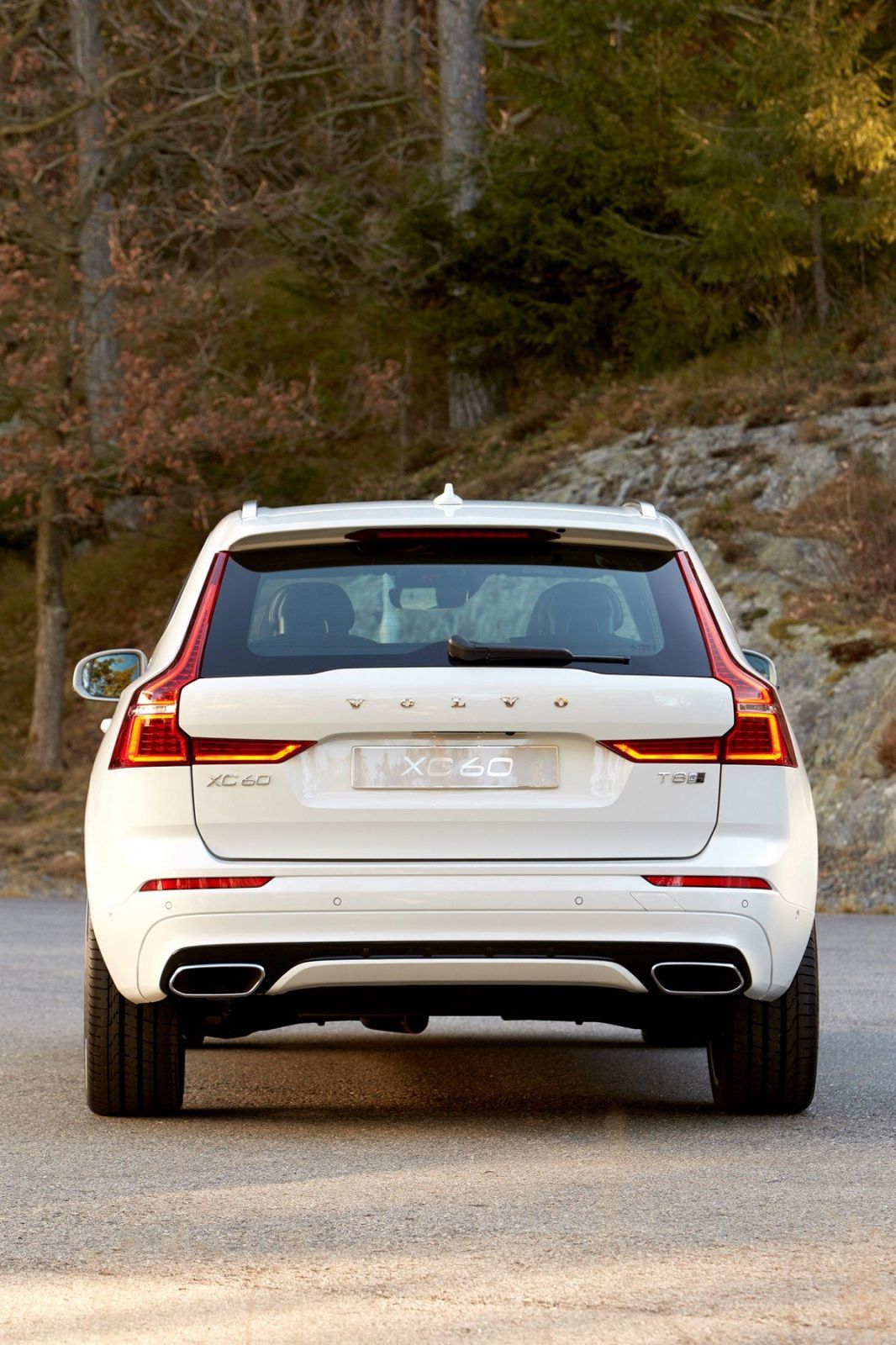 Under the hood, the XC60 offers a broad range of powertrains including two diesels (a 190 hp D4 and a 235 hp D5 with PowerPulse technology) and two gasoline units (a 254 hp T4 and a 320 hp T6). The range-topping model will be the T8 Twin Engine gasoline plug-in hybrid with 407 hp, capable of covering the sprint from 0 to 100 km/h in 5.3 seconds. All engines have 2.0-liter displacements. The all-new Volvo XC60 will go into production in mid-April at the company's Torslanda Plant in Sweden. 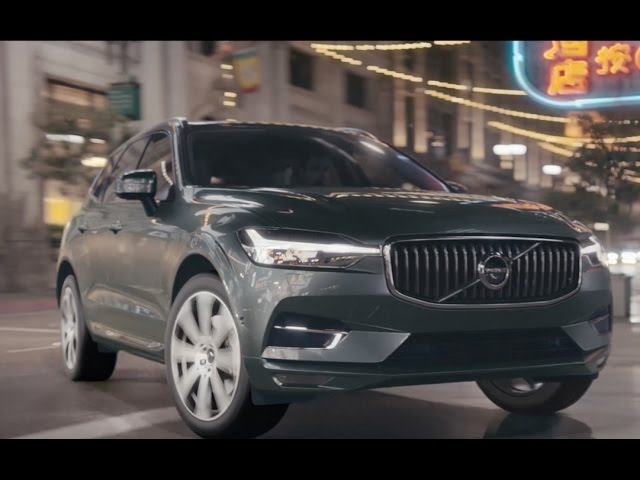