All the car-related 2018 Super Bowl commercials in one place

From controversial ones, to just pure old family fun

The Eagles shined, the Patriots cried and Justin Timberlake gave a tepid performance, but we just don't care about all of this, we're here for the car-related ads

And this year didn't disappoint. At $5 million for a 30-second spot, they had to count. And boy, did they try! Let's start with the Kia Stinger ad featuring Steven Tyler and his dream to feel something again. Hats off for the cameo from F1 legend Emerson Fittipaldi!

Jeep played the `less talk, more car` card, telling us a rather moving short little story about the concept of 'the road always ends and there is where some of our best stories begin.` Nice words!

...But then Jeep moved on to destroying a pristine stream to show its unnecessary Wrangler off-road capabilities, just to make a point about the nonsense of verbose car commercials that usually flood each year's Super Bowl. Way to go, Jeep, you nailed it! Not. 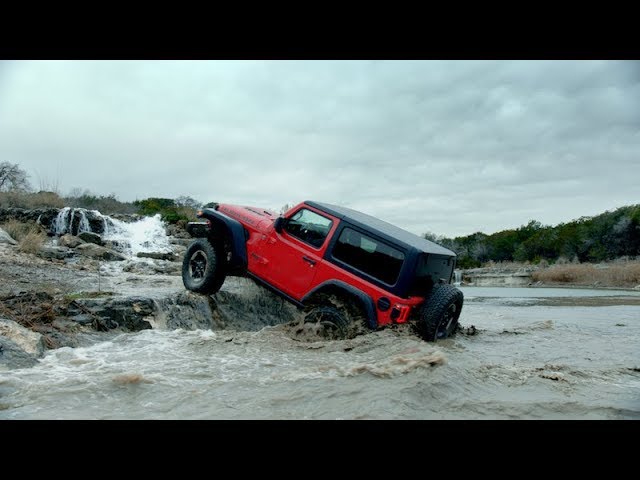 At least, both ads were not as lame as the third one, if you ask us... We'd totally buy that Wrangler, though. 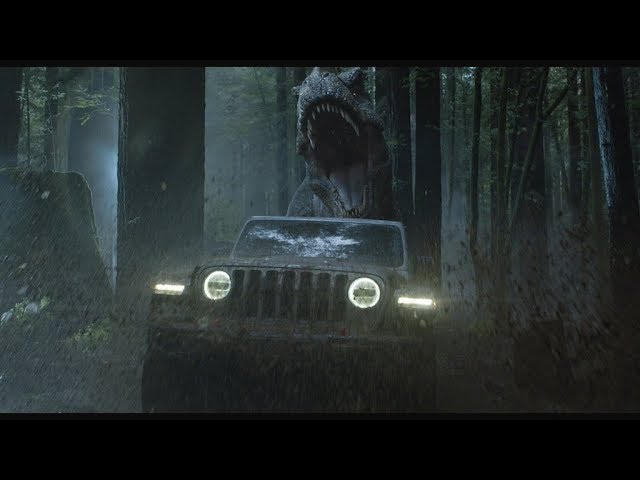 Ram thought it would be fun to make up a story of Vikings attacking Minnesota in a Ram 1500, because, you know, this car is tough, the Minnesota Vikings are actually playing in the NFL and made it to the Super Bowl four times in the seventies and the 2018 Super Bowl took place in Minnesota and... Shouldn't have to explain the whole layered joke, eh?

Having fun? Well, Ram continued its advertising campaign with an emotional video featuring the voice of Dr. Martin Luther King Jr., trying to show a unified America under the Built to Serve motto. Well, it misfired badly, but do tell us what you think!

Hyundai to the rescue! Not willing to let Ram embarrass itself alone, the guys and girls at the South Korean brand thought it would be nice to promote the family crossover Kona in an ad that pokes fun at having children. We loved it. Others, not so much.

A rabbi, a priest, and an imam walk into a... Toyota and take a Buddhist monk with them in what is perhaps the most touching car ad of the 2018 Super Bowl. Hats off, Toyota, for turning a joke into a heartwarming message about faith and diversity.

Last, but not least, the most spectacular car ad from the 2018 Super Bowl was Lexus' creation for its LS 500 F Sport, featuring none other than the King T’Challa himself. Just wow.

Of course, in fact, all the above commercials were just a Tide ad. But you already knew this, didn't you?

SEE MORE: Top 10 worst car commercials that ever aired in the United States (some are just awesome, but shhh)