It only comes to a matter of grip

Thanks to the all-wheel-drive quattro system, the new-generation R8 can get to 62 mph (100 km/h) from a standstill in just 3.5 seconds. Not to mention it handles impressively well and is also one of the best daily drivers in the supercar area.

But let’s get back to the 0-to-62 mph sprint because this is the primary focus in this video. The real-life R8 is put against an R8 GT3 radio-controlled car — also capable of rushing like a battery-overdosed electric rabbit.

So the folks at Autocar had the idea of pitting one against another, in a 67-meter long drag race. We won’t spoil the results, but it’s worth saying had the surface been a bit drier, the outcome would’ve been a lot clearer. 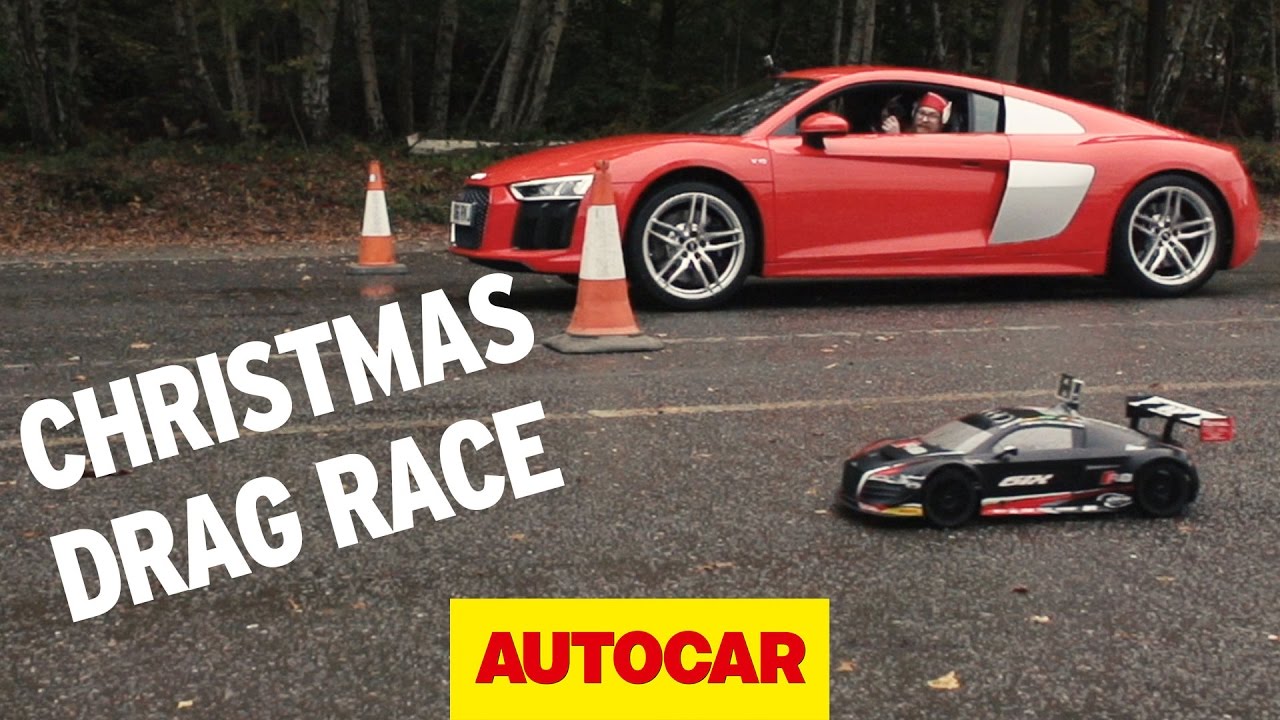