At a time when most car-related movies are just a pretense for all sorts of mayhem, here comes a movie that promises to be an instant classic.

If the latest installment of the Fast & Furious franchise will leave you wondering what the hell could happen next (aliens? zombies? aliens vs zombies in cars?), there's still some sanity around for car fans. Cue the trailer for Baby Driver: 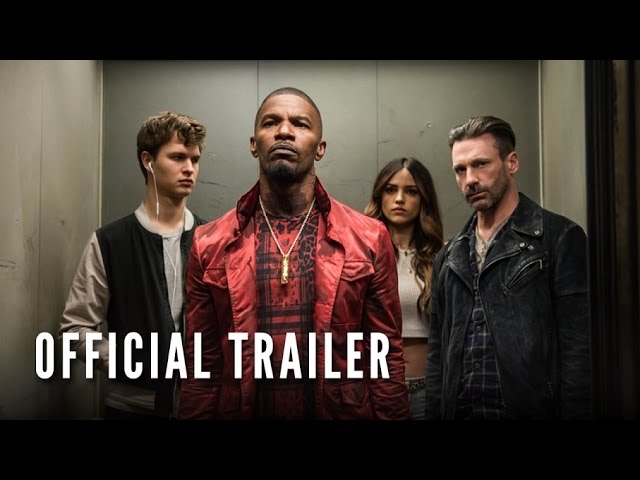 It's packed with stars like Kevin Spacey, Jon Hamm, and Jamie Foxx. However, the leading roles are assumed by Ansel Elgort, from The Fault in Our Stars and The Divergent Series, and Lily James, from Downtown Abbey and Fast Girls. And they do have some chemistry working on there, don't they? At least, it's like Transporter with a Millennial at the wheel, eh?

The fact that Baby Driver is written and directed by Edgar Wright is also an encouraging indication. The movie is scheduled to be released in the United States on August 11, 2017.