Naught to 300 km/h sprint video within

Ferrari 812 not ironically called Superfast, like, say, Suzuki calls its pedestrian supermini the "Swift." In the case of the 812 it thoroughly deserves its name as it literally is just plain super fast.

This acceleration run video uploaded by Paul Englert Onboard shows the 812 sprint from 0-300 km/h with launch control enabled on an airstrip. Its specs say the Superfast weighs 1,525 kg, has 800 PS / 718 Nm from its non-turbo V12 engine and has a top speed of 340 km/h.

Without a turbocharger on its big front-mounted V12, the 812 is a bit of a dinosaur in the current context of constantly downsizing, force-fed engines, a trend which Ferrari is still bucking for its larger and more exclusive models - it’s already adopted turbocharging on more accessible models, but the performance pinnacle of their range is still gloriously naturally aspirated, revving all the way up to 9,000 rpm, leaving an intoxicating twelve-cylinder roar in its wake. 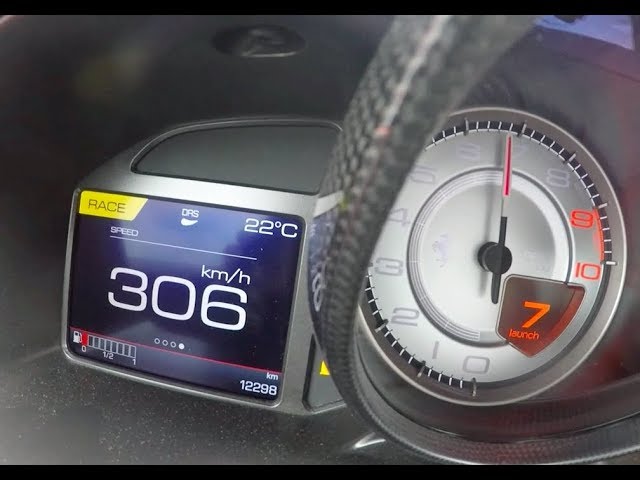