BMW 1 Series gets another facelift for the 2018 model year, new special editions

The update is much more modest than the 2015 makeover

From July 2017, the BMW 1 Series will receive a series of exterior and interior updates, marking the second time the F20/F21 premium compact hatch gets a makeover. Along with the model year upgrades, the 2018 1 Series also gets three new special editions: Edition Sport Line Shadow, Edition M Sport Shadow, and M140i Edition Shadow.

These editions feature a black kidney grille, black inserts in the LED headlights, and darkened LED taillights. On the outside, the facelifted 2018 BMW 1 Series gains two new exterior colors (Sunset Orange and Seaside Blue), as well as five new light-alloy wheel designs (17- and 18-inch). The Sport Line, Urban Line, and M Sport trim levels remain in the line-up alongside the standard model. 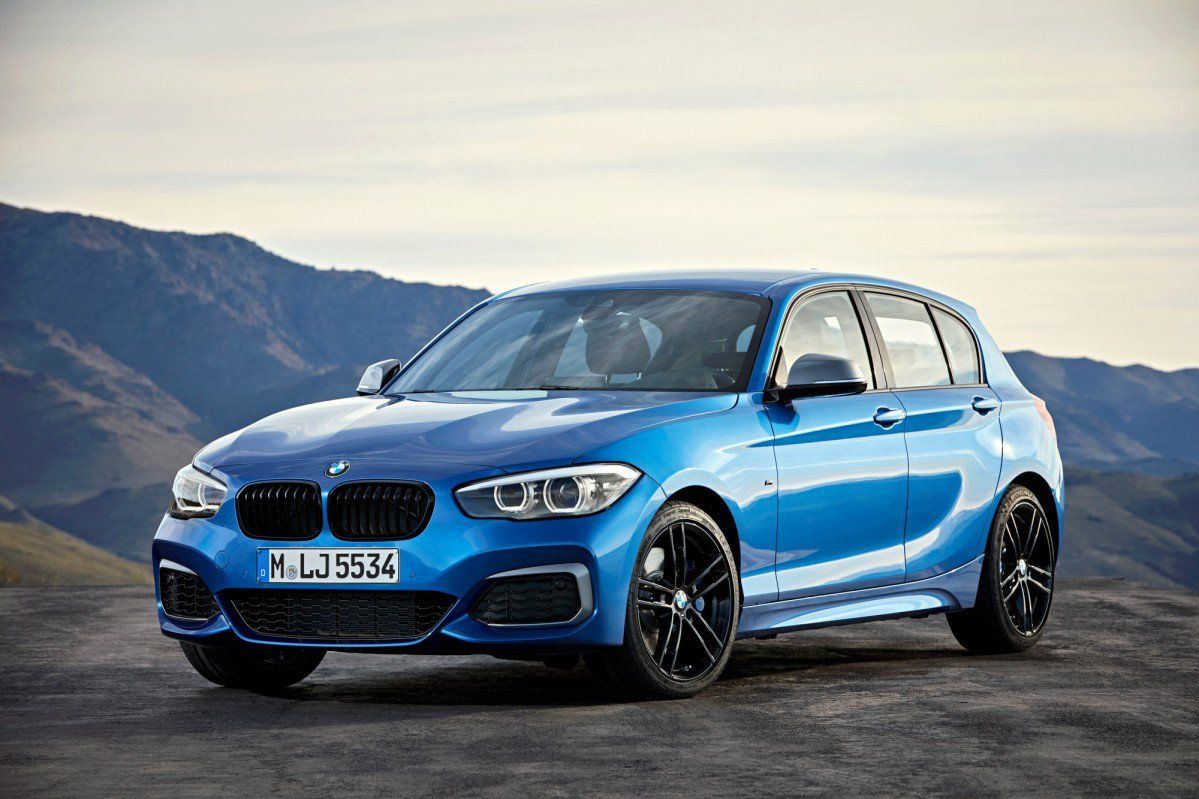 The interior is also upgraded with a refreshed instrument panel, new materials, and a new Cognac Dakota leather upholstery variant, but the main update is the latest-generation iDrive system that offers the optional Navigation system Professional with 8.8-inch touchscreen, voice control, and iDrive Controller with a touch-sensitive interface.

Smartphone integration via Apple CarPlay, inductive charging and a WiFi hotspot for up to ten devices are all available. 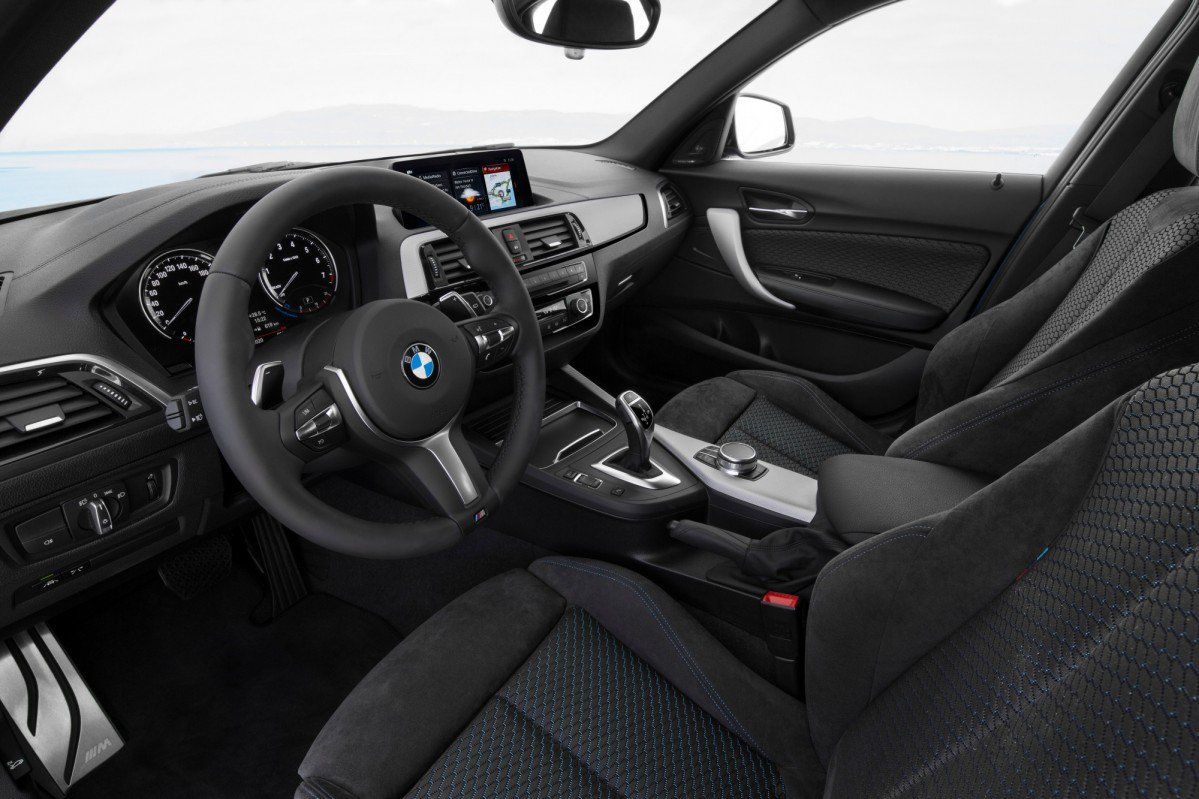 Nothing changes under the hood, with the 1 Series lineup continuing with the same range of three-, four- and six-cylinder gasoline units as well as three- and four-cylinder diesels. Outputs range from 109 hp in the BMW 116i to 340 hp in the bonkers M140i.