Cadillac may have brought the gorgeous Escala concept car to the Geneva Motor Show, but that wasn't the most important thing that happened at the U.S. automaker's stand.

That's because GM's luxury brand made a significant announcement in Switzerland — that it will build a new crossover called XT4 that will debut in North America in 2018 and later on in Europe. 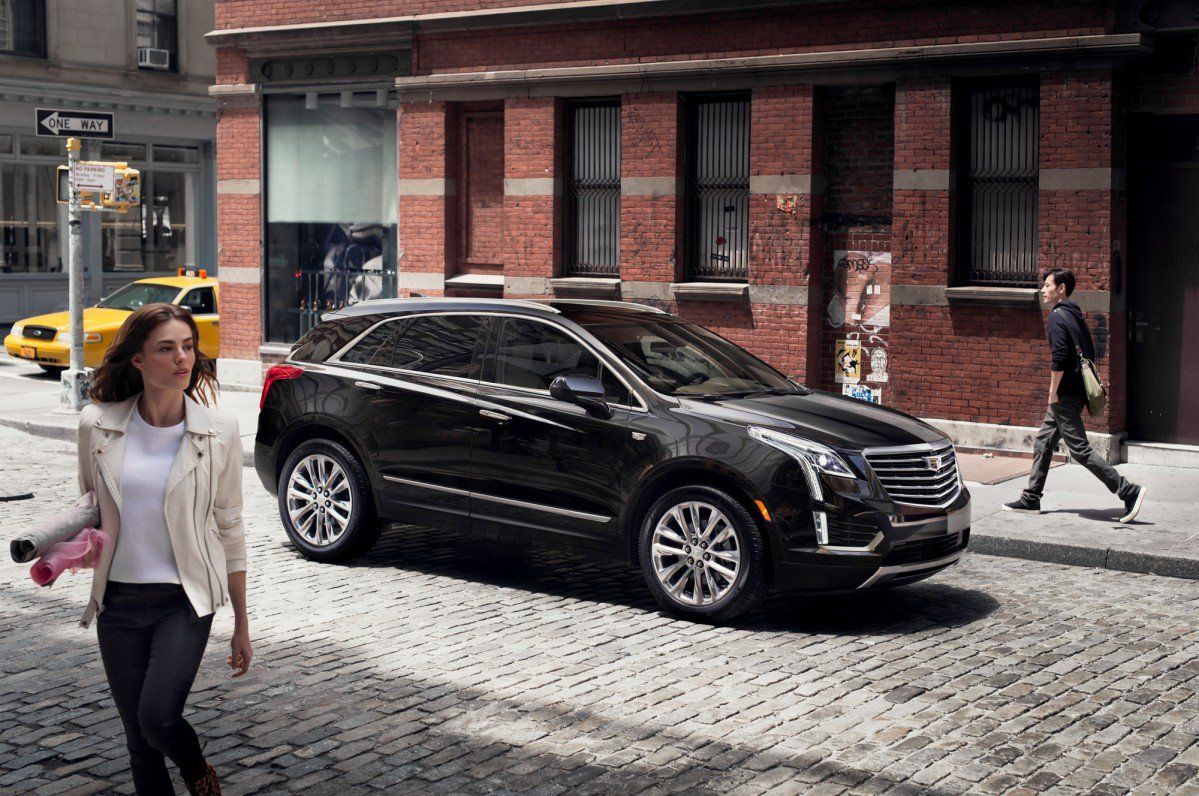 Cadillac president Johan de Nysschen said the XT4 would be a compact crossover that will be positioned below the XT5 (pictured) in the brand's lineup. That means it will be a competitor for the Audi Q3, BMW X1, and Mercedes-Benz GLA, since the XT5 targets the X3, Q5, and GLC.

The executive also promised "an entirely new series of efficient and powerful engines" and said a new Cadillac would launch every six months for a total of five models in two years. Besides the XT4, the remaining new models are believed to include an even smaller crossover and a larger one, expected to carry the XT7 nameplate. The XT7 should slot between the XT5 and the Escalade.

As for the Escala Concept, de Nysschen said it would not reach production but would inspire the design and technology of future products. For example, the Escala's 4.2-liter twin-turbo V8 is a prototype for a new engine that is currently under development for future Cadillac V-Series performance models.