Convenience and customization are the watchwords for this update

Cadillac announced a new generation of its CUE infotainment system, one that throws in more technology while keeping things simple (to use).

Firstly, the new CUE promises a smartphone-like approach when it comes to interaction and capabilities, so it should be more intuitive. In addition, the newly-introduced Collection app store will allow users to customize functionality to meet their needs. 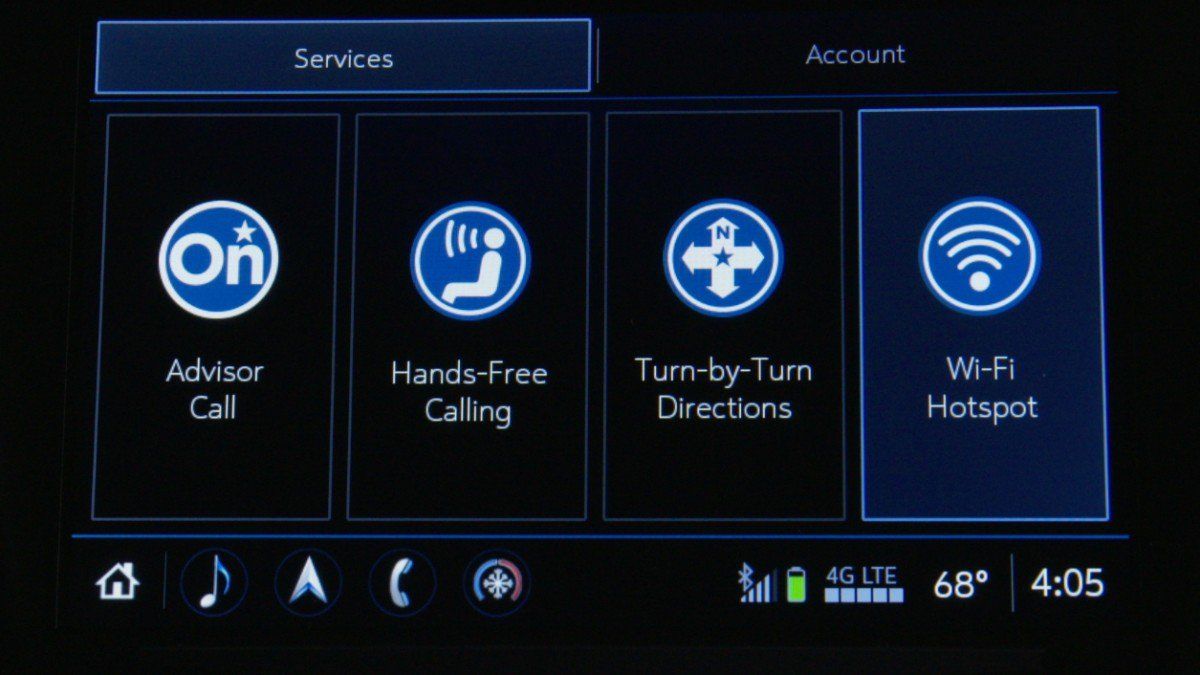 Moreover, access to the most important features — such as climate, audio, phone, or satnav — is easier now through the Summary View screen.

The navigation can show live traffic and parking information, along with current fuel prices or points of interest. It's also able to offer predictive suggestions for your most widely used route (which it will learn by itself, based on your day-to-day commute). Then there's OnStar’s 4G LTE function, which will allow up to seven devices to connect to the in-car Wi-Fi at the same time; drivers will be able to create cloud-based profiles through which they can adjust display settings, favorite contacts, navigation and destination history.