One of the best reviews you’ll ever see

The Nissan GT-R has been around for so long it’s hard to call it “new,” despite the technological upgrades it has received through the ages.

In its latest reiteration, the twin-turbo V6 engine still has aces up its sleeve, as now it boasts more power and more torque than ever. Plus, as Chris mentions it, the new aero bits make the car not only functional while tackling the wind but also more appealing to the eye.

However, Godzilla was not meant to be beautiful, but fiercely fast, thanks to a very smart torque vectoring system that impeccably controls how the power is sent to all four wheels. The GT-R is not that show-off of a car you’ll see coming out of a corner at stupid angles, but rather the kind of supercar that tries to keep its mass balanced at any given moment.

In a very Chris Harris-specific manner, he tries to see how the torque vectoring system actually works, pushing the car to its limits and negotiating the weight transfer just to achieve a photo-perfect angle. 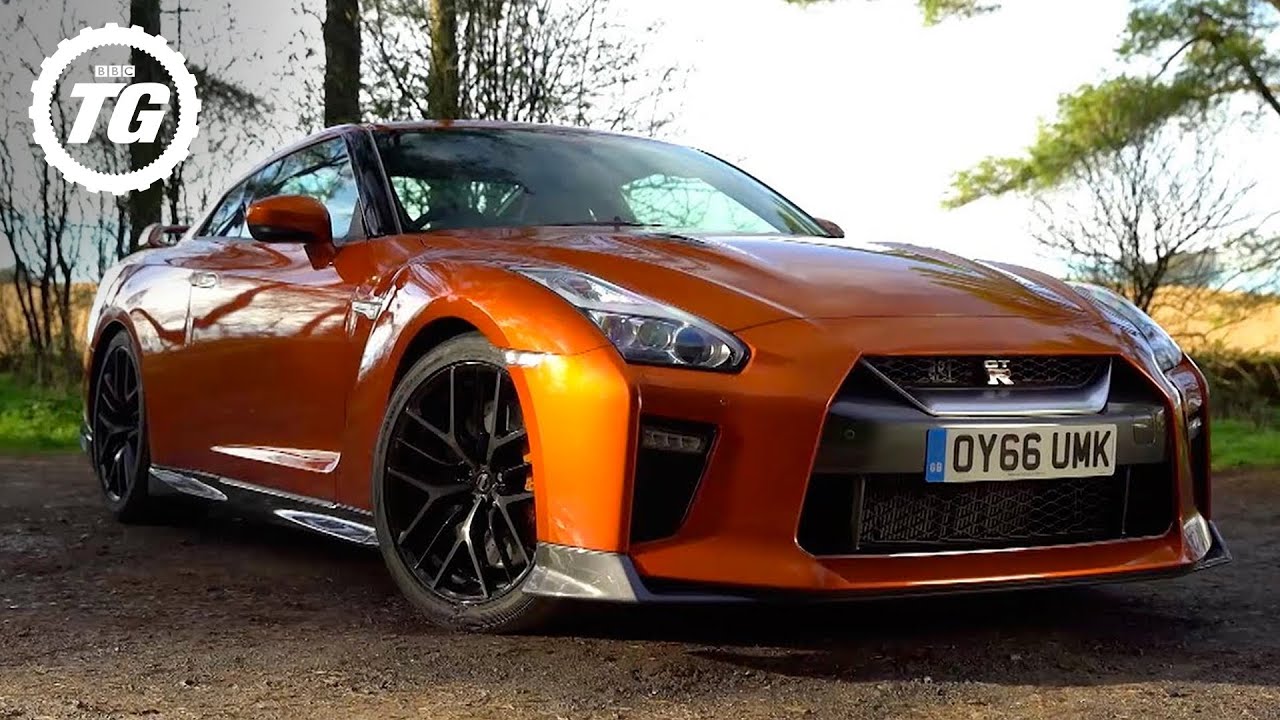