Dagen H: the day Sweden switched from driving on the left to the right

This was 1968 and the switch was enforced in one day and affected 1.5-million motorists

Did you know that up until September 3 1968 motorists in Sweden drove on the left-hand side, just like the United Kingdom. But on one fateful day, the country changed to driving on the right, causing some commotion and resulting in some rather interesting and very chaotic looking images of that time.

Back in 1967 the decision was taken to switch Sweden’s driving side to align itself to the rest of the continent. An estimated 1.5-million cars were on the country’s roads at the time and the number was expected to increase to 2.8-million by 1975. However, around 90 percent of all vehicles registered were left-hand drive, so this further spurred the need for a change. 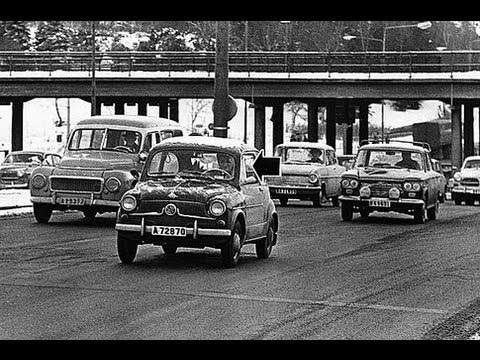 Druing the dawn of personal motoring (the early 1900s), most European nations had right-hand drive cars and left-hand traffic, but after the 1920 Paris convention countries were advised to switch to right-hand traffic in an attempt to standardize the continent.

Sweden had been officially using left-hand traffic rules since around the year 1734, so it could have been considered the “traditional side” to drive on, and a referendum held in the country in the year 1955 seemed to show strong popular support in favor of driving on the left. 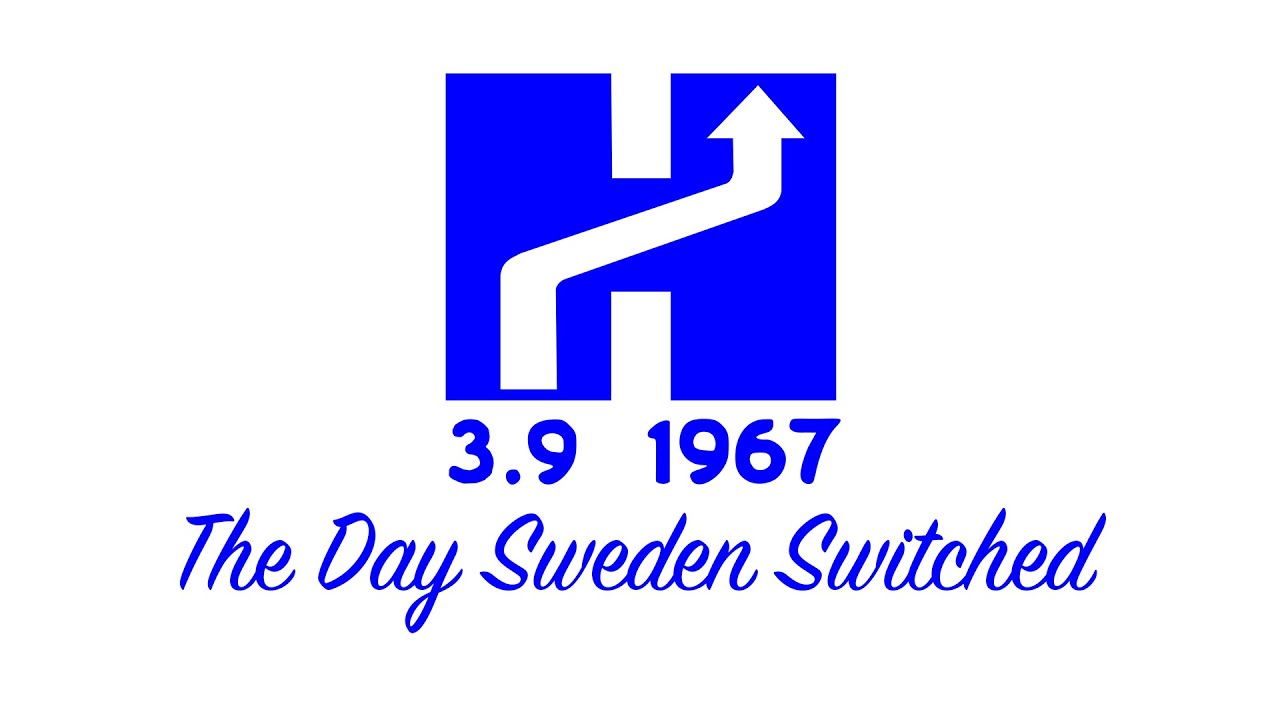 But in 1967 the decision was taken to switch to the right like most of Europe, as well as their neighbors and on September 3 roads were closed from 1 AM to 6 AM when only emergency services were or vehicles with special permission were allowed. The actual change took place at 4:50 AM and vehicles driving on the road at that time were instructed to change from right to left as they were driving.

People were informed of the change in real time via a simple radio countdown which ended with the phrase: “Now is the time to change over.” Accident rates remained low, even on the day of the changeover, with only 157 incidents reported, most of which were minor and none fatal. In the larger cities, like Stockholm, Helsinborg and Malmö, all trams were replaced with buses as a result of the change, buses with their doors on the right side, as was now needed.

The day was marked in the history books as Dagen H, Swedish for Day H, with H standing for “Höger,” which is the local word for “right.” Nowadays, the switch is referred to as “Högertrafikomläggningen” which translates to “The right-hand traffic diversion.”

CHECK OUT: Our Red Calipers section for more articles like this one