Did You Know Lada Made Wankel Rotary-Engined Cars?

It sure did, and here you were thinking it was only Mazda, NSU or Citroen

Yes, that’s right, the Soviets were making rotary engine-powered cars back in the 1970s. In fact, Lada kept Wankels in production from 1978 right until 1990.

It all started in 1974 when a special engine design department was created and after four years of development it released the VAZ-311 engine. It was used in the ubiquitous VAZ-2101 “Zhiguli”, equipping special examples made for the police force and KGB secret service; the unit made some 70 hp at 6,000 rpm / 95 Nm at 3,500 - 4,000 rpm but it had severe durability problems, reportedly wearing out after a mere 20,000 km. 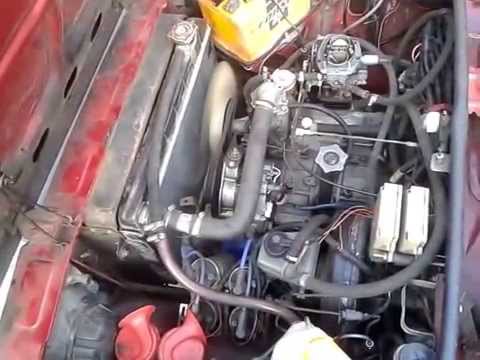 With a 50 percent increase in power over regular the Vaz-2101, this made the car much nippier to drive.

Later, a twin-rotor engine was produced, dubbed VAZ-411, and it actually made quite a bit of power - a reported 120 hp - and it too was exclusively designed for the KGB and police. As you can imagine, this had a dramatic effect on the car’s performance, and we say that in soviet Russia it was pretty hard to outrun a rotary Lada, whatever you were driving. 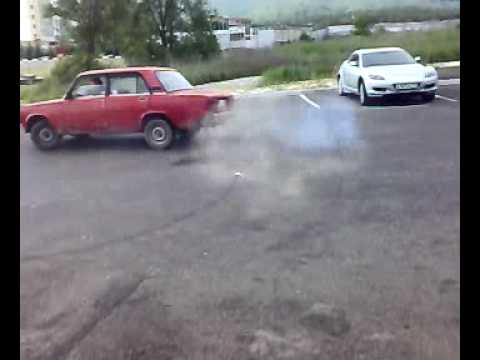 Nowadays, these engines are highly sought-after among Russian car modders looking to do something radical to their Zhiguli. On top of that, they don’t ruin the car’s authenticity, since these were made by Lada for that car - it’s really the best swap you could give your 2101, even if the unit is rather high maintenance, requiring constant attention and frequent rebuilds. 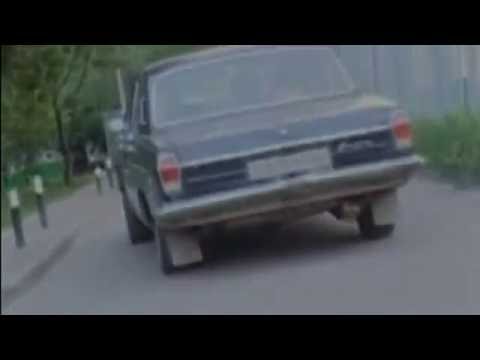 The only non-VAZ model to use a Russian-built rotary was the GAZ-3102. It used the VAZ-411 twin-rotor engine, but a few units were actually equipped with the VAZ-431 tri-rotor setup which made an impressive 210 hp - information on this is not easily accessible, but apparently these tri-rotor cars were destined for higher-ranking KGB staff.