BMW M4 and Audi RS5 are models that definitely get cross shopped by buyers looking for a fast German coupe with a fancy badge. But were you to have to choose between the two based on performance alone, the decision would be quite hard to make.

As Cars.co.za found out, both the RS5 and the M4 (with the Competition Package fitted as in the video) are evenly matched. Both models make just over 440 hp, they have similar torque numbers (600 and 550 Nm respectively) and equally similar sprint times.

It’s therefore not a huge surprise that in a drag race they are very evenly matched. Yes, as expected, the Audi pulls an early lead thanks to its Quattro all-wheel drive, but the BMW is not far behind at all.

So in the end the decision to buy either boils down to which you like the look of, which you fancy being inside more and whose badge you prefer at the end of the day. 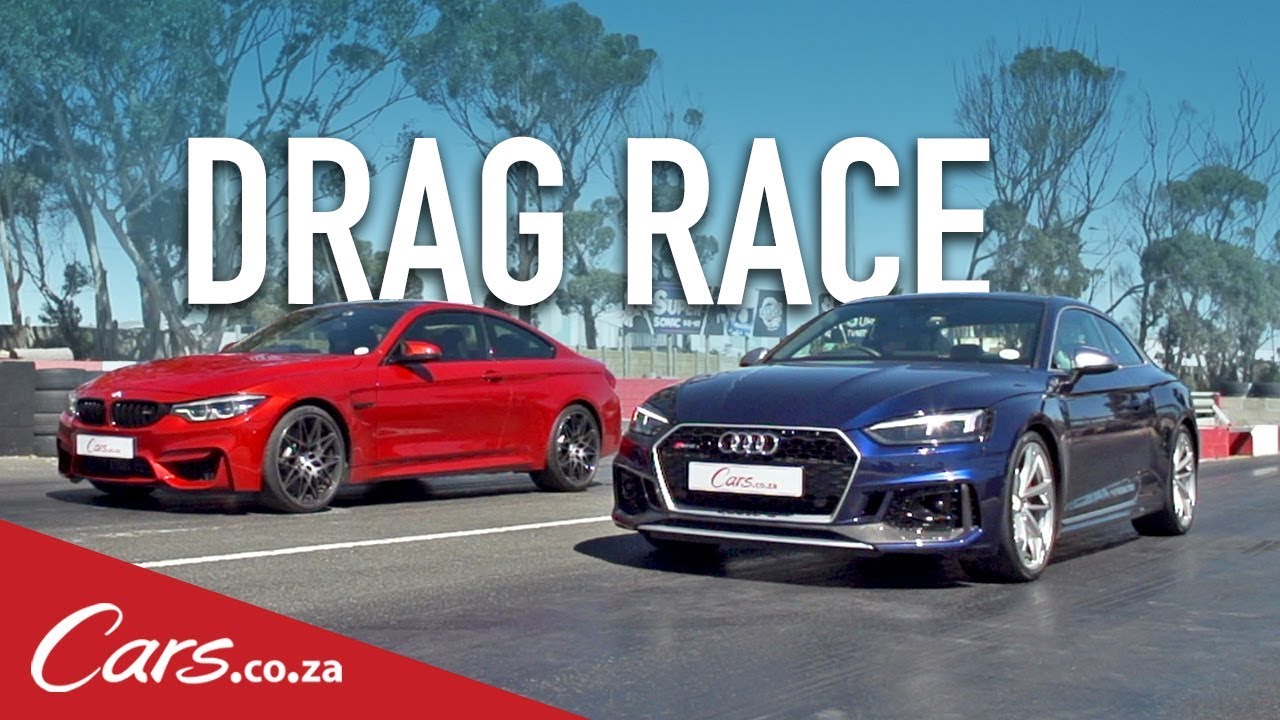