Italy’s most popular hatchback, the Fiat Punto manages to stand out but in the worst possible way: by failing to achieve any star in the Euro NCAP crash tests.

With a mere 51% adult occupant score, an insufficient 43 percent child score, and a 52% pedestrian safety rating, the old Italian hatchback falls way behind this segment’s counterparts. The scores are the result of “missing fundamental passive safety systems like side airbags,” or “poor whiplash protection.”

As the assists play a more and more critical role in a car’s safety rating, Punto’s zero percent Safety Assist score (which accounts for electronic nannies such as Lane-Keep Assists, or Emergency Brake Assist) contributed to the no-star overall rating.

This 5-star (in 2005) to no-star (in 2017) drop for the Punto shows, in a very eloquent way, just how much a car’s safety has been improved in a decade. It also shows that, in terms of buck-per safety, the Punto is far from a good buy. 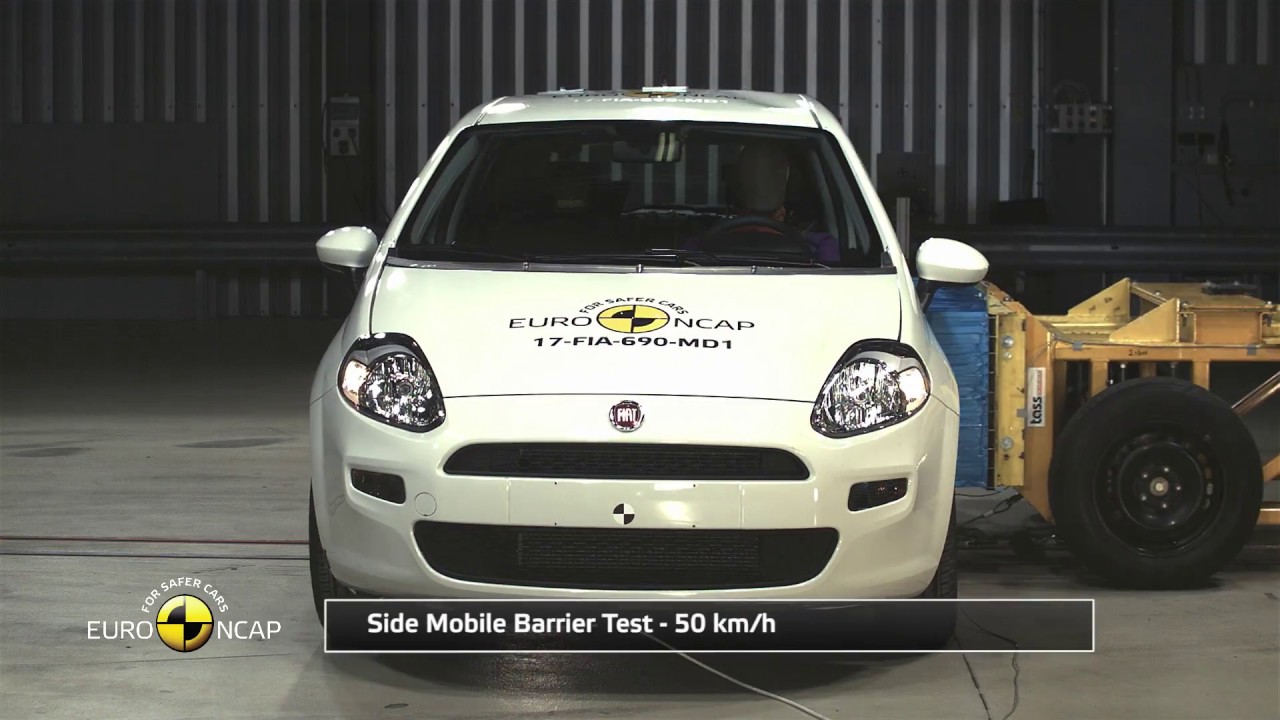