Is the hot hatch worthy of the AMG badge?

The new Mercedes-AMG A 35 uses the standard A-Class platform as starting point and presents itself as the entry-level model in the Mercedes-AMG universe.

Autocar, for example, had the chance to take the new A 35 AMG for a spin and they couldn’t help asking whether it is better than a Ford Focus RS.

Should you ask for our two cents, the Focus RS is not quite the A 35’s direct rival, but we’ll let that one slip.

In any case, the A 35 relies on a 2-liter, twin-scroll turbo four-pot making 302 hp and 400 Nm of torque routed through a seven-speed AMG SPEEDSHIFT DCT 7G dual-clutch gearbox before they reach each wheel thanks to the new AMG Performance 4MATIC all-wheel-drive setup.

In other news, Mercedes-AMG confirmed a hotter A 45 is on its way. When it debuts, the A 35’s more potent brother will rely on over 400 hp and new gimmicks such as a drift mode.

Before that happens, though, the A 35 is the feistiest A-Class on the market right now. So let’s see if the AMG badge suits it well. 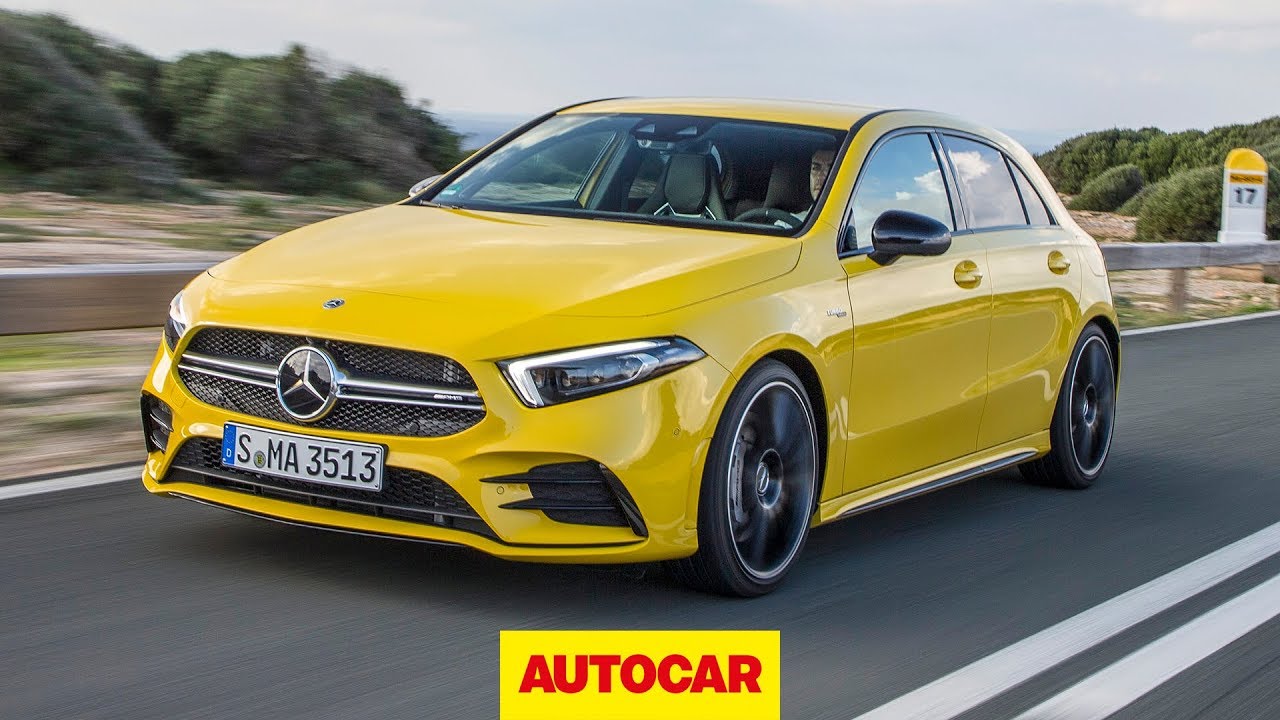 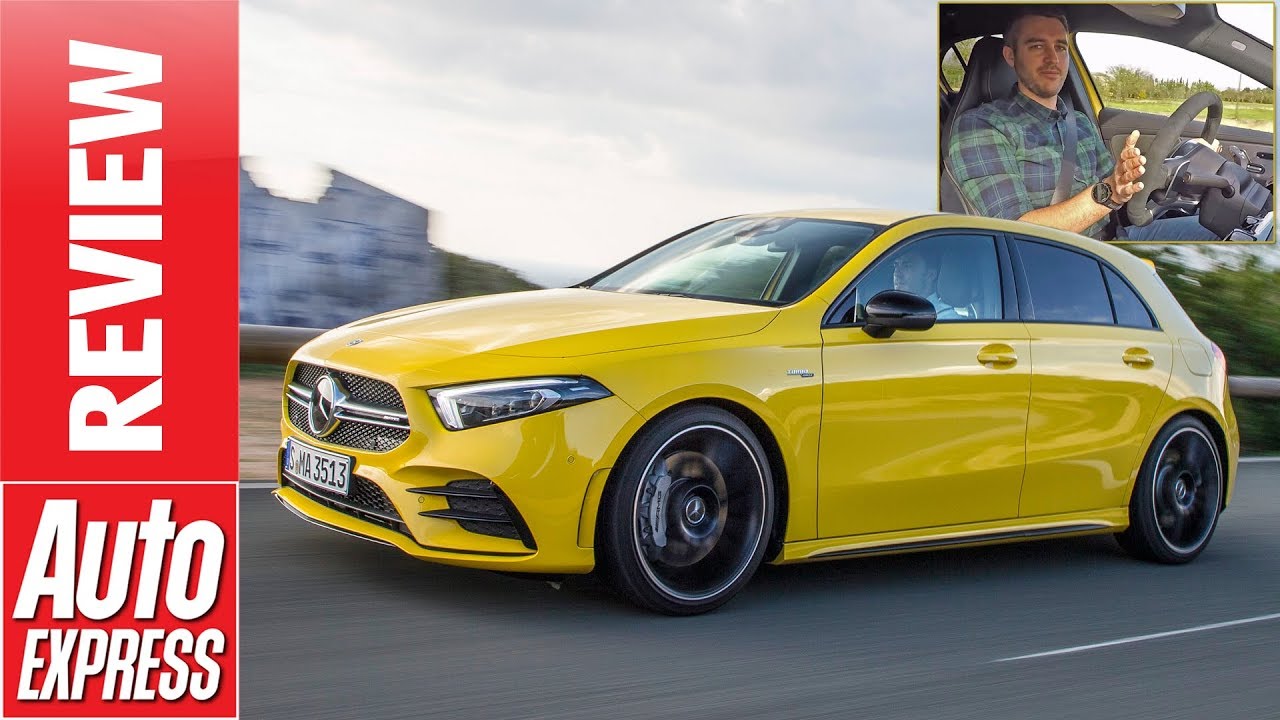