Formula 1: Spanish GP highlights include a spectacular crash, not much overtaking

Not much overtaking happened in the Spanish Grand Prix this weekend, but the public enjoyed a spectacular crash at the beginning of the race

Formula 1 of late is Boredom Empire: not much overtaking, predictable pit stop strategies, muffled engine sounds and so on. You can count on technical failures and botched overtaking maneuvers to provide some entertainment, but that's all. Well, except if Romain Grosjean has something to say about it. 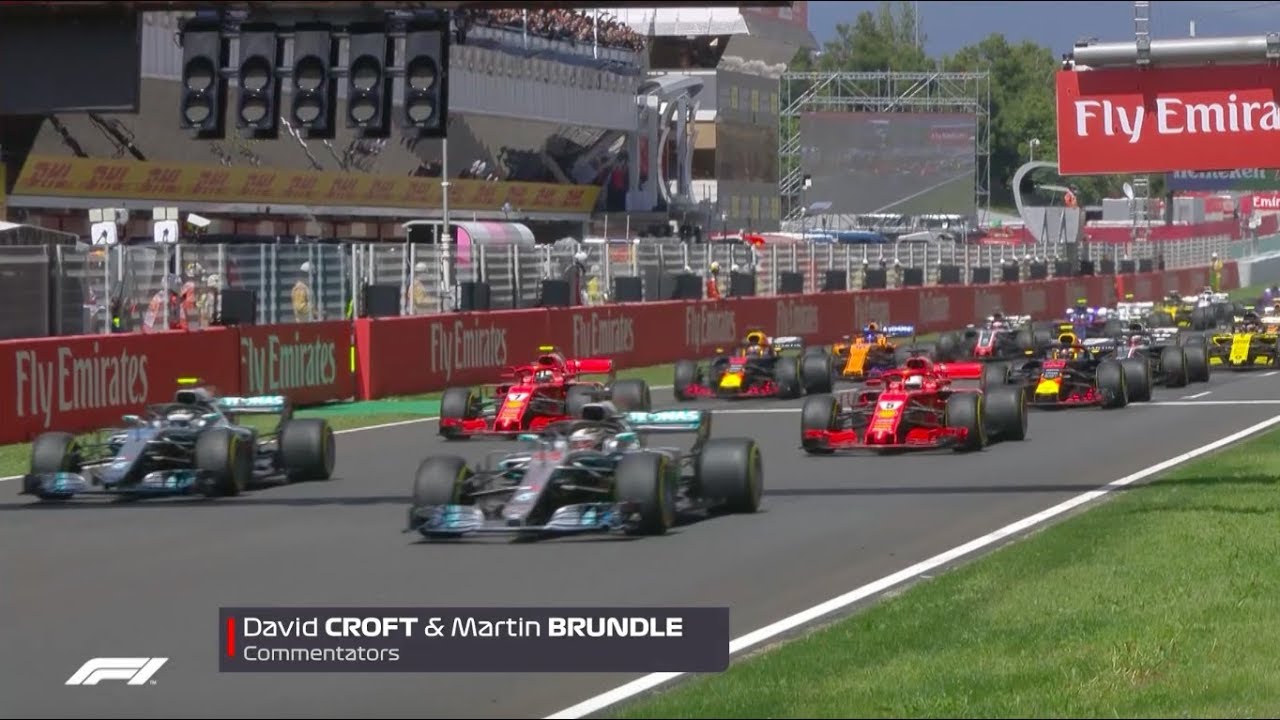 The French lost control of his Haas F1 car and wiped out Hulkenberg and Gasly in the process. Luckily, nobody got hurt in that first lap crash, and the race continued on at the usual pace: Hamilton dominating in his Mercedes (20.5 seconds ahead of the pack), followed by his teammate Valtteri Bottas. Mercedes' first one-two finish of the season helped the team reclaim the lead in the constructors’ championship from Ferrari, who had only Sebastian Vettel in the points (fourth), as Kimi Räikkönen had to abandon due to technical problems.

"He (Grosjean) spun and came back into the track. I couldn't go anywhere, couldn't avoid him and he took the back end of my car, there was nothing I could do. I couldn't avoid him, unfortunately. He didn't look great in that scenario, generally he likes spinning, but on the first lap is not a good time to do it with everyone there. He has to look at it and do some work on himself."

The two Red Bull drivers somehow managed not to touch each other during this race and came third (Verstappen) and fifth overall (Ricciardo), while the top 10 was completed by Kevin Magnussen (Haas F1), Carlos Sainz (Renault), Fernando Alonso (McLaren Renault), Sergio Perez (Force India) and Charles Leclerc (Sauber Ferrari). By the way, perhaps the only one managing to execute some interesting overtaking moves was Alonso, as you can see in this video. 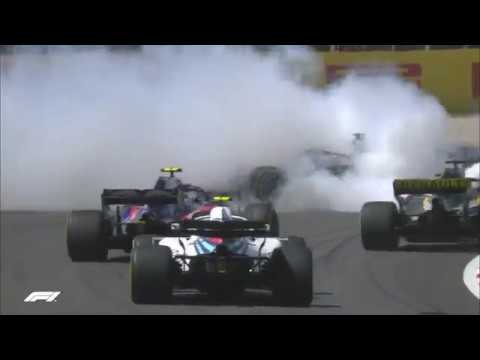 Next Formula One race is on 24-27 May in Monaco, so we really hope it will be much more interesting than what happened in Catalunya.

SEE MORE: When they're not busy crashing into each other, Verstappen and Ricciardo go off-road with Lada Niva