Both a beauty and a beast

We usually like our supercars sprinting on a mountain pass or adding up more sideways miles, so a chillout video that studies the exquisite architecture of the McLaren F1 LM surely is something else.

The year was 1998 when McLaren's F1 supercar was crowned the world's fastest production car after hitting 240.1 mph (386.4 km/h) and thus shattering records held by the RUF CTR2 and Jaguar XJ220 with Andy Wallace behind the wheel.

But hardcore was not hardcore enough for McLaren as they also built five lighter (76 kilos less than the stock F1) units under the F1 LM nameplate. LM stood for Le Mans, in case that needed clearing up.

Again, the first instinct here was to picture the F1 LM giving its tires a run for their money in a picturesque setting, yet the guys over at RDS Automotive Group had another idea: a close-up video session focused on spicy details.

Heck, who knew a set of round taillights could still bear so much appeal after more than two decades? 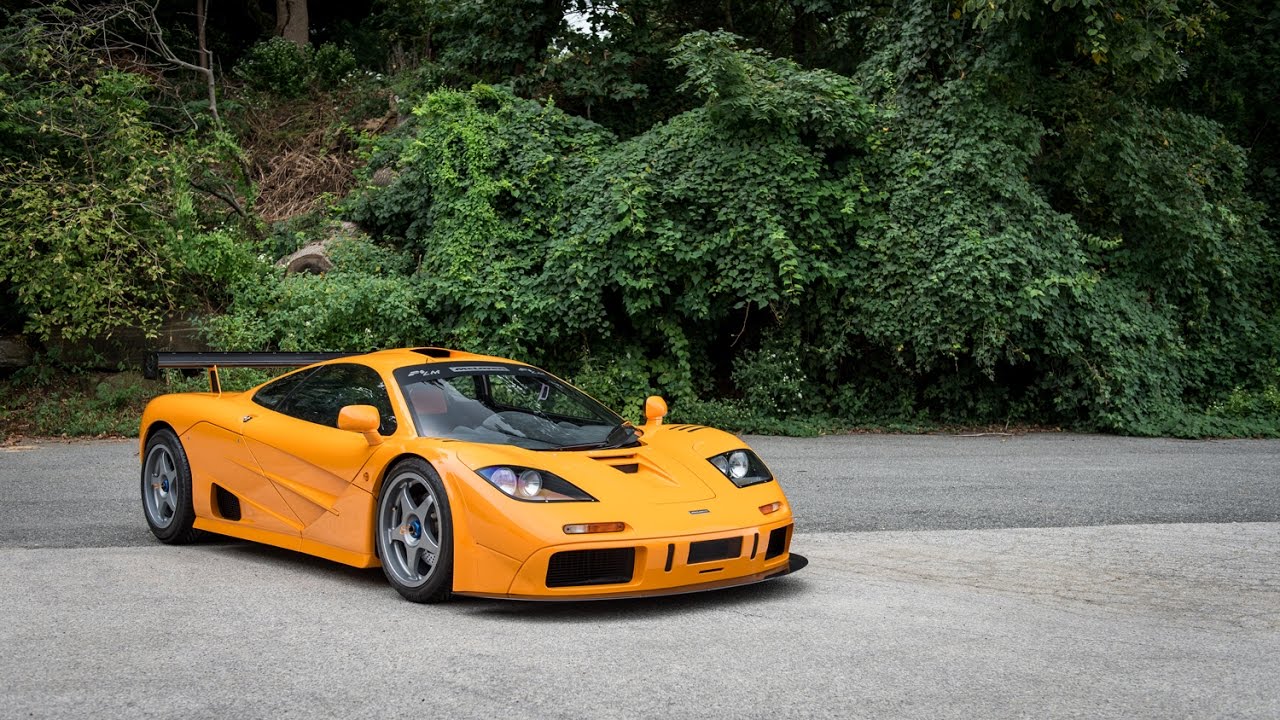