GM made a coal-powered car in the 80s

What would you say is the craziest idea a car producer ever had? I have the answer for you: a coal-powered turbine engine used on an Oldsmobile.

Come to think of it, Oldsmobile is the perfect brand to use when trying to launch a car that uses coal as its primary source of power. Rising oil prices in the 1980s made General Motors engineers think (way) out of the box. So they produced something that can best be described as ludicrous. This vintage segment of Motorweek shows us a working prototype of an Oldsmobile that uses a completely new engine designed to use a fine coal powder as fuel.

You can sense that the presenter is less than keen on the idea. Maybe it's got something to do with the fact that the car sounds more like a Boeing 727 and uses just about as many gauges on the instrument panel as one.

This story reminds me of the so-called synfuel, developed in Germany at the beginning of the 20th century. This type of fuel was obtained from direct or indirect coal conversion and was used extensively during the Second World War. Maybe General Motors was still employing German scientists in the 80s, who knows?

By all means, have a look at the video and tell us what you think of the COALdsmobile, as it was aptly named by the guys at Motorweek 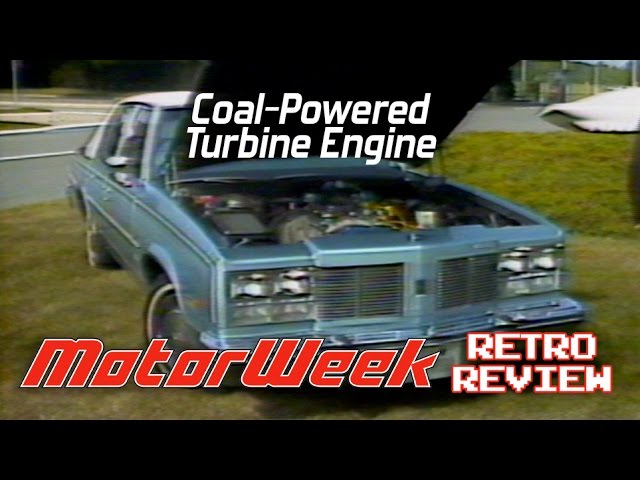