How does a Tesla Model X handle winter frost?

Short answer is it does Ok, but some problems do arise

Norwegian Tesla owner made this video prompted by claims that the Model X has some issues when the car is left too long outside in cold weather and it freezes over. He tries his own Model X after a night of sitting out in below-freezing temperatures and not all things go according to plan. 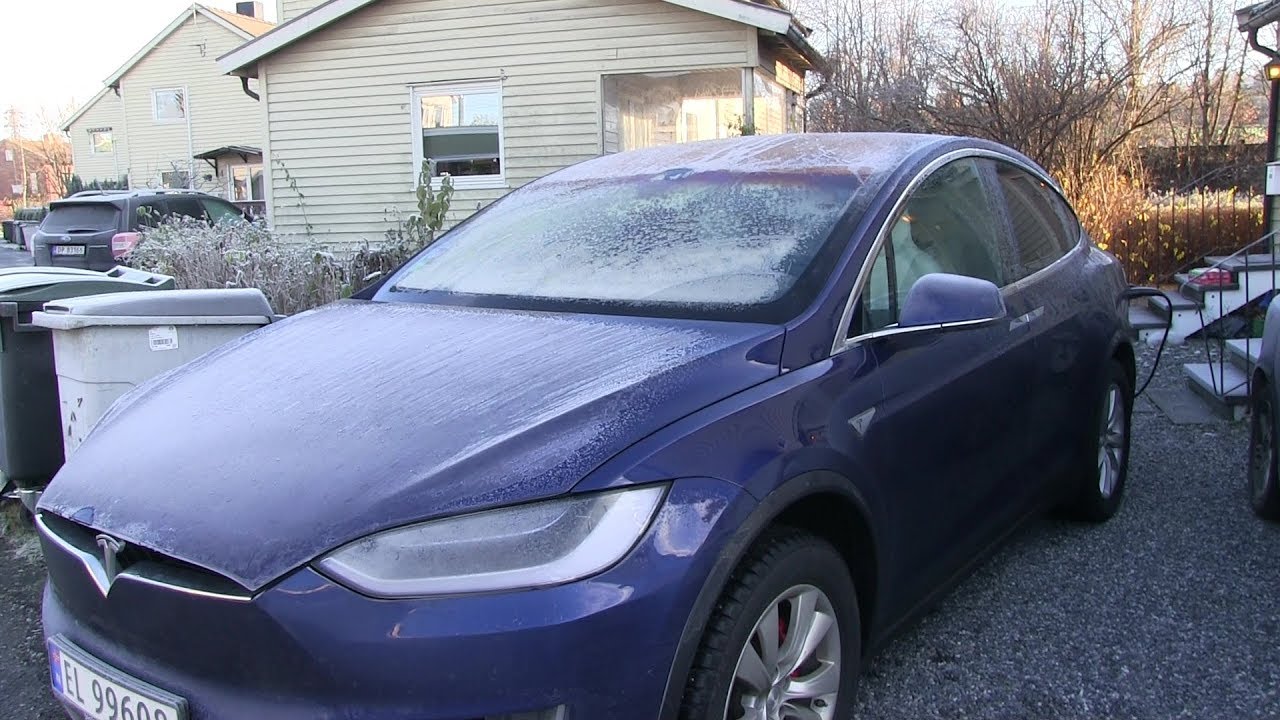 As he approaches the car, the spoiler rises up with no problem when it automatically unlocks, but when he tries to open the front door, the pillarless glass sticks to the rubber and cannot be opened.

Once he does get it open, it won’t close back again until he’s inside the car... Aside from that, though, and a cracked windscreen due to preheating the car the wrong way, it proved that it could still retain full functionality in freezing weather. 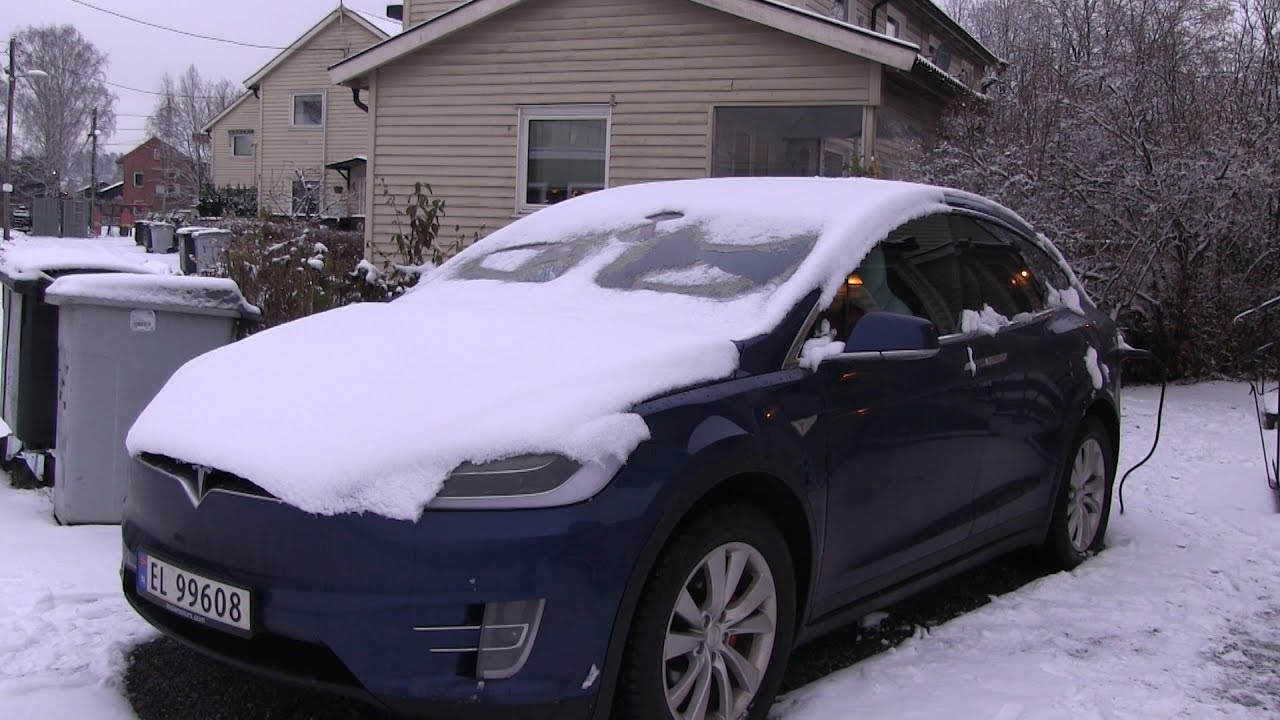