How safe are Tesla cars? 5 facts and myths explained

Are Tesla cars dangerous? We have some clear answers

Tesla came under a lot of scrutiny in the last months after some deadly crashes made people to wonder if Elon Musk's cars are safe enough to drive. Here are some basic facts and myths you should know

1. Fact - Tesla cars are among the safest in all categories

Tesla Model S and Tesla Model X obtained a 5-star safety rating in every subcategory of the National Highway Traffic Safety Administration (NHTSA) crash tests. It's the maximum a car can score in NHTSA's tests. They're the safest cars in their categories and their results in the pole test (nine times better than other safe cars like the Volvo S60) and rollover risk (50% better than any other car) are exceptional. They received the same in Euro NCAP's tests. Tesla Model 3 also received a ‘superior rating for front crash prevention’ from IIHS and most likely would get the maximum points too when tests are completed.

Please keep in mind that not everything is perfect, though. The Institute for Highway Safety (IIHS), criticized the Model S for its poor headlights and only adequate protection in small overlap accidents. It also criticized the Model 3 for its poor braking, saying it brakes slowly than a full-sized pickup truck. Elon Musk promised a software update that would fix that (that would be an industry first!). 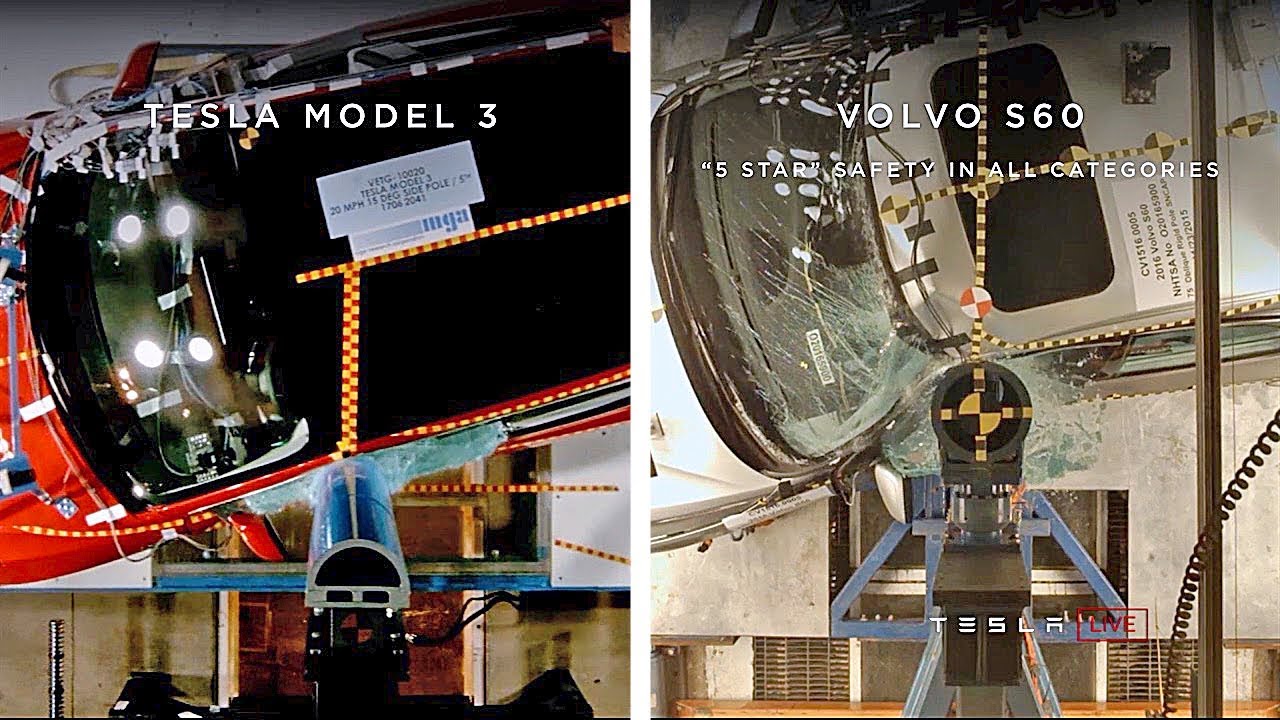 More than 174,000 vehicle fires happen every year in the United States, about one every three minutes. Imagine the outrage if this would happen to electric cars! However, there are more than 300,000 Teslas on the roads, and only 40 fires have happened after 7.5 billion miles traveled - 5 fires for every billion miles - 11 times less than in the case of internal combustion cars. 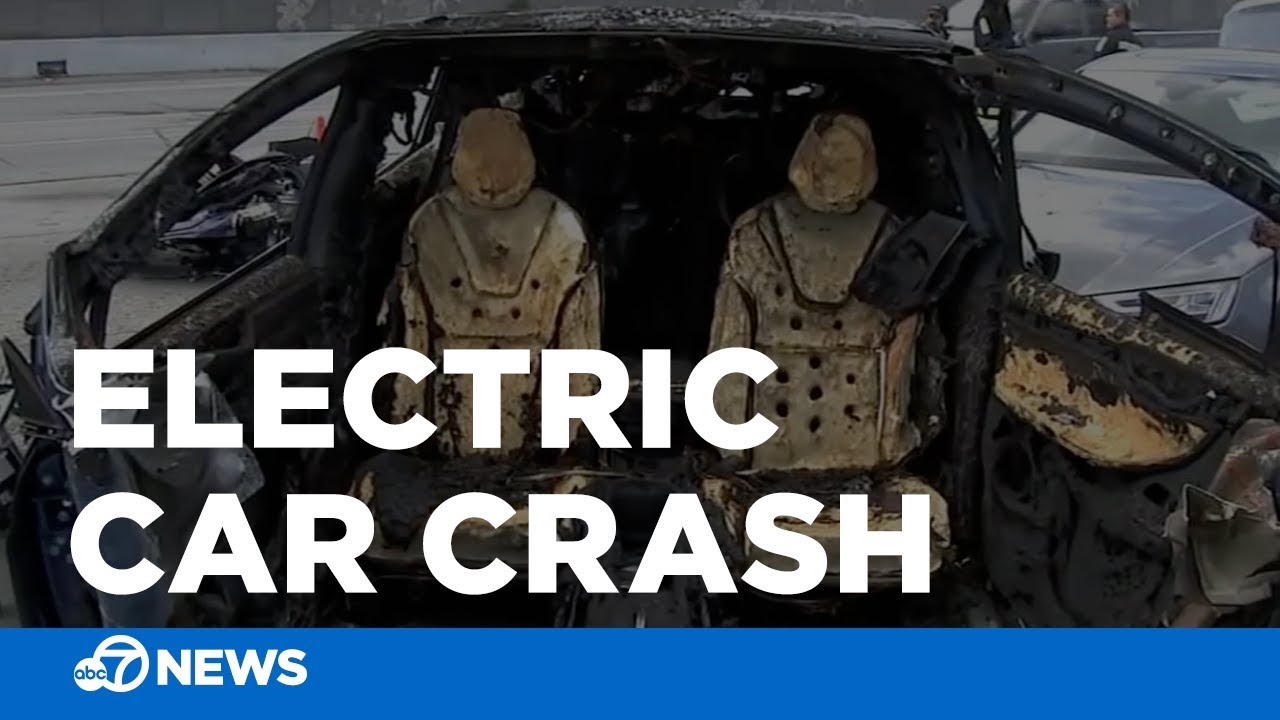 While a crash can lead to a fire that's much more difficult to put out than in the case of an internal combustion car because of the batteries (and strain existing firefighting capabilities), it doesn't mean that a crash in a Tesla would automatically lead to a fire. On the contrary.

3. Fact - some Tesla drivers are confused by the `Autopilot` name

Many Tesla drivers sometimes use the Autopilot in areas where they shouldn't, in ways that could get them killed. Tesla specifies clearly what its Autopilot is and isn't capable of doing, but the fact remains that the name `Autopilot` is still confusing, especially for Americans (Europeans don't seem to have the same problem). Almost all fatal crashes involving Teslas with the Autopilot engaged happened because drivers shouldn't have let the car drive by itself in the first place. Let's face it, Tesla's self-driving capabilities are still far away from 100% autonomous driving. Dropping the 'Auto' in the 'Autopilot' would help, presumably.

4. Probably a myth - are Tesla cars on Autopilot more dangerous than ones driven by people?

The National Safety Council (NSC) estimated that there were 40,100 deaths as a result of car accidents in 2017, a 1% drop from the preceding year. Only three of these happened in cars on Autopilot. Of course, one has to compare apples to apples, and the problem with Tesla cars is that they still covered too few miles to reach a conclusive decision.

Talking about the total number of crashes, according to an NHTSA study from 2016, Tesla cars with the Autopilot function installed were involved in 0.8 crashes per million miles compared with 1.3 crashes per million in cars which didn't have Autopilot. That would be a 40% reduction in crashes. The study is being disputed, however, and the IIHS advanced a more modest 13% reduction in crashes that deployed airbags after the Autopilot was installed.

But when it comes to deaths, Tesla commented that it registered one fatality for every 320 million miles driven, compared with one for every 86 million miles driven for vehicles of all manufacturers. `Normal` cars would kill at least three times more people than Tesla cars; Autopilot included, the company concludes.

But Tesla's comparison included all types of vehicles, not just passenger cars. A more legitimate comparison would have been only between passenger cars, which, as The Christian Science Monitor noted, would mean only one death in 428 miles driven by humans. This would make a Tesla on Autopilot more dangerous as a passenger car that's driven by a human driver.

The jury is still out because there were just three (or maybe four, with the latest crash involving a Tesla) deadly crashes with Teslas on Autopilot. All crashes involved a truck or a stationary object - things that are difficult to assess by current self-driving systems. This is a sample too small to count statistically. Therefore it is still impossible to say if Tesla's Autopilot is safer or more dangerous than a car driven by a human. We would need at least a billion miles driven and several years more to fully grasp how Tesla's Autopilot fares when compared with a car being driven by its human owner.

Autopilot systems are designed to follow speed limits and traffic regulations so, at least in theory, they should be much safer than humans, especially when used properly. But until we have more data, both Elon Musk and Tesla's haters should refrain from using irrelevant statistics to forward their narrative. The fact is, even including other autonomous cars in the equation, we still don't have enough information to settle the dispute.

Bottom line, if you use your Tesla as any normal driver would, you still are in one of the safest - if not the safest - around. Its stellar crash-test ratings go together with real-life stories in which Teslas crashed, yet their passengers survived. 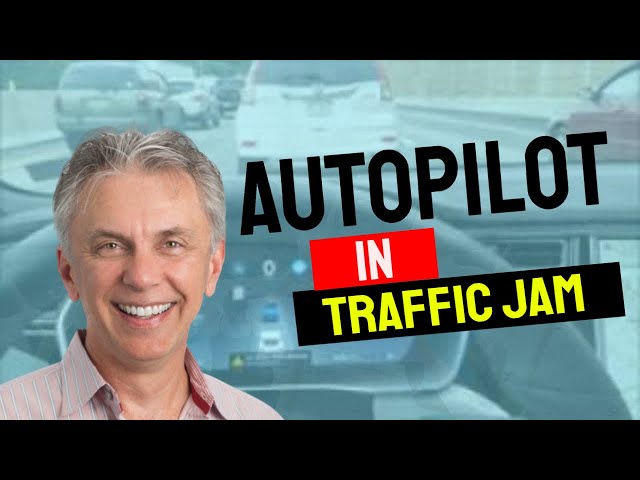 At the same time, if you use Autopilot, you should really heed Tesla's warnings and (especially if you drive in Europe) keep your hands on the wheel and your eyes on the road, not on your smartphone. If you do care about safety, use Tesla's advanced driver alerting functions at high speeds and let the Autopilot drive you only in highway traffic jams. Oh, and never ever use the Autopilot on local roads, unless you want to kill yourself or somebody else.

That being said, there are many other safe cars out there. Choose wisely.

This article was updated to include the latest developments with the Model 3 testing.