What a refreshing encounter

We’ve said it before, 2018 turns out to be (so far) a good year for Mustang fans for various reasons, but here’s the latest: Jay Leno having a go at both the original and the modernly reinterpreted Mustang Bullitt.

Before unveiling the 2019 Mustang Bullitt in Detroit, Ford sent it to Jay Leno’s garage for a special meeting that bridges the generation gap between the original Mustang Bullitt and the modern one in question.

Yes, we’re also jealous because Jay Leno is getting all the exclusive goodies before us, mortals, even get a good glimpse at them, but we’re also eager to see what the rendezvous between old and new has to offer.

We won’t take your time with additional info, but don’t hesitate to find out more about the original 1968 Mustang Bullitt here. 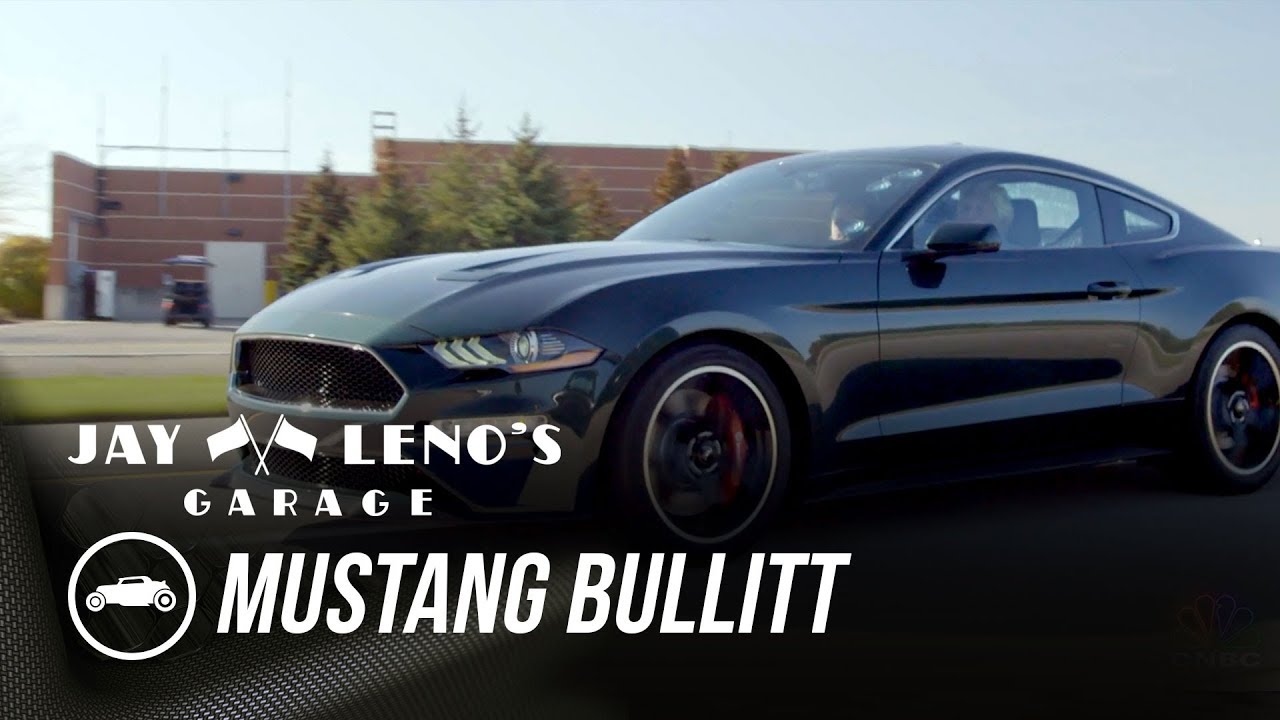 In other related news, Ford dropped another bombshell yesterday, when it announced the new Mustang Shelby GT500 is coming in 2019 with Hellcat-like horsepower.