Paul Walker’s tragic death affected a lot of people around the world, but he will be remembered for driving “Japanese tuner” cars in the Fast and Furious movies thereby popularizing that style of car.

One such iconic Japanese car he is remembered for driving is the Toyota Supra he drove in the original 2001 movie. It was a 1993 example just like the one Jay Leno drives in his video that also features Paul Walker’s youngest brother, Cody.

The car itself, aside from having a crooked front bumper, reminds us why the Supra exudes such an irresistible draw for car guys. It’s a sexy coupe that looks purposeful even after over two decades since its launch, it has huge tuning potential from its factory engine and it also sounds amazing.

This particular one in the video has only been imported into the US for over a month and it looks modified, but they don’t say how extreme the mods are. 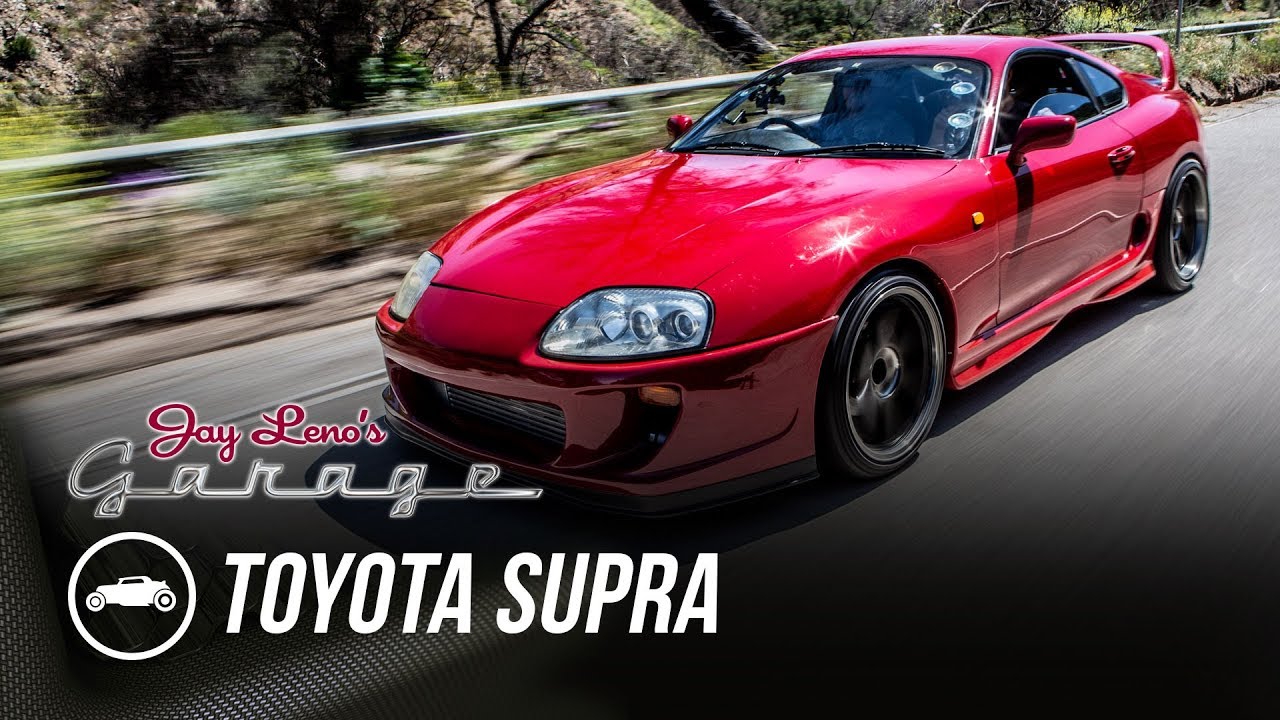 CHECK OUT: Spy phots of the next, all-new Supra