KITT is one of the most spectacular vehicular characters the movie industry gave us over the years. A mystical car, of many talents, teaming up with a handsome fellow in fighting the evil. What more can you ask?

In this recent Jay Leno’s Garage episode, the host gets to meet THE KITT in person — it’s one of the five survivors, and the least modified of the originals — which is actually an ’82 Firebird running the base 305-cu-in (5.0-liter) V8 mated to a 3-speed automatic. The two human guests are Joe Huth (the car’s owner) and his fellow Knight Rider historian (yes, that’s a thing) AJ Palmgren. Five minutes with the two are enough to realize that they know KITT way better than its (soul)mate Michael Knight. Now let’s watch Leno speak his mind after driving it. 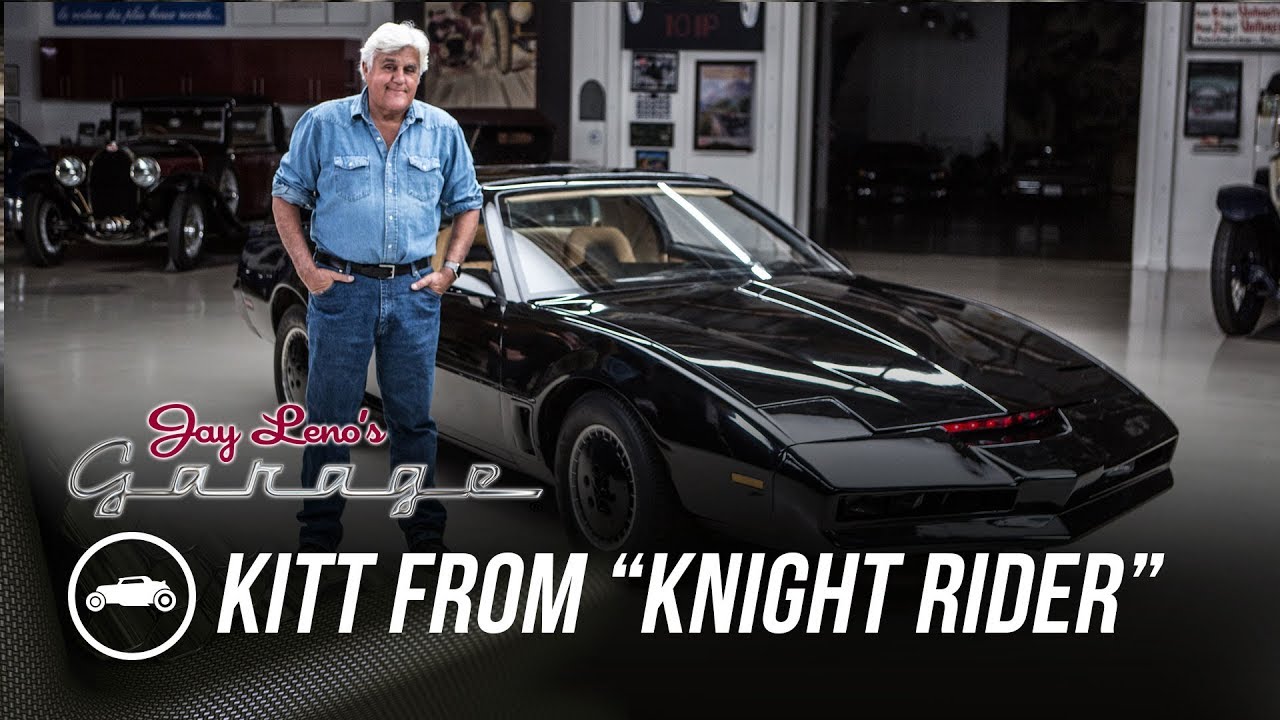