All the right winter landscapes minus the White Walkers

The only thing moving in a landscape covered by 50 cm of snow and bitten by -20 degrees Celsius was the BMW X6 M50d.

Stanislav Cociorva and Ecaterina Cernei went on a trip to Romania during a season when most of us crave hot teas and fantasize about sunny beaches. But not them. 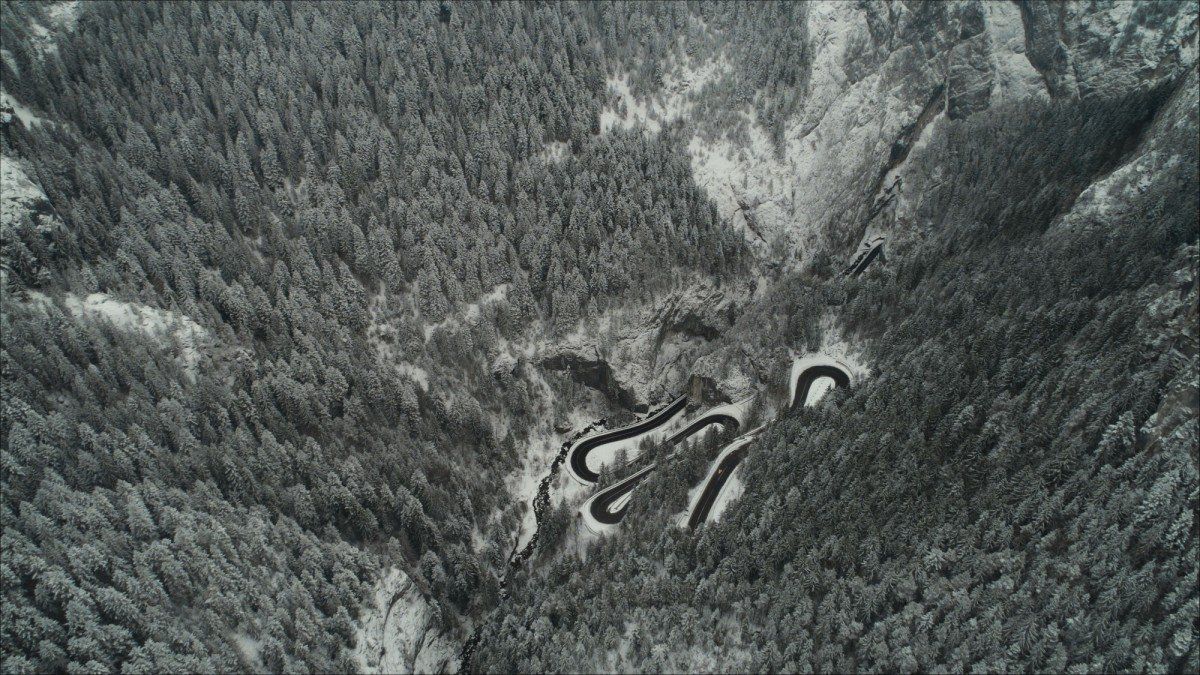 They even reached altitudes of 2,000 meters (6,562 ft) on mountains roads like the Transfăgărășan, while also checking Dracula's Castle in Bran on their list. Head below for the video.

Frozen Romania from Stanly on Vimeo.