Yes, America had a supercar built by a tuning company

It’s quite easy to forget that America once had a supercar built by a tuning company specialized in turning regular Mustangs into monsters.

Although initially fitted with a naturally-aspirated 7-liter V8 sourced from Ford, the supercar was later offered in a twin-turbo version that made 750 hp instead of the 550 hp churned out by the n/a engine.

Luckily, Doug DeMuro got his hands on a Saleen S7 fitted with the said naturally-aspirated powerplant, so there’s not point in continuing the discussion here.

Head below for the full video. 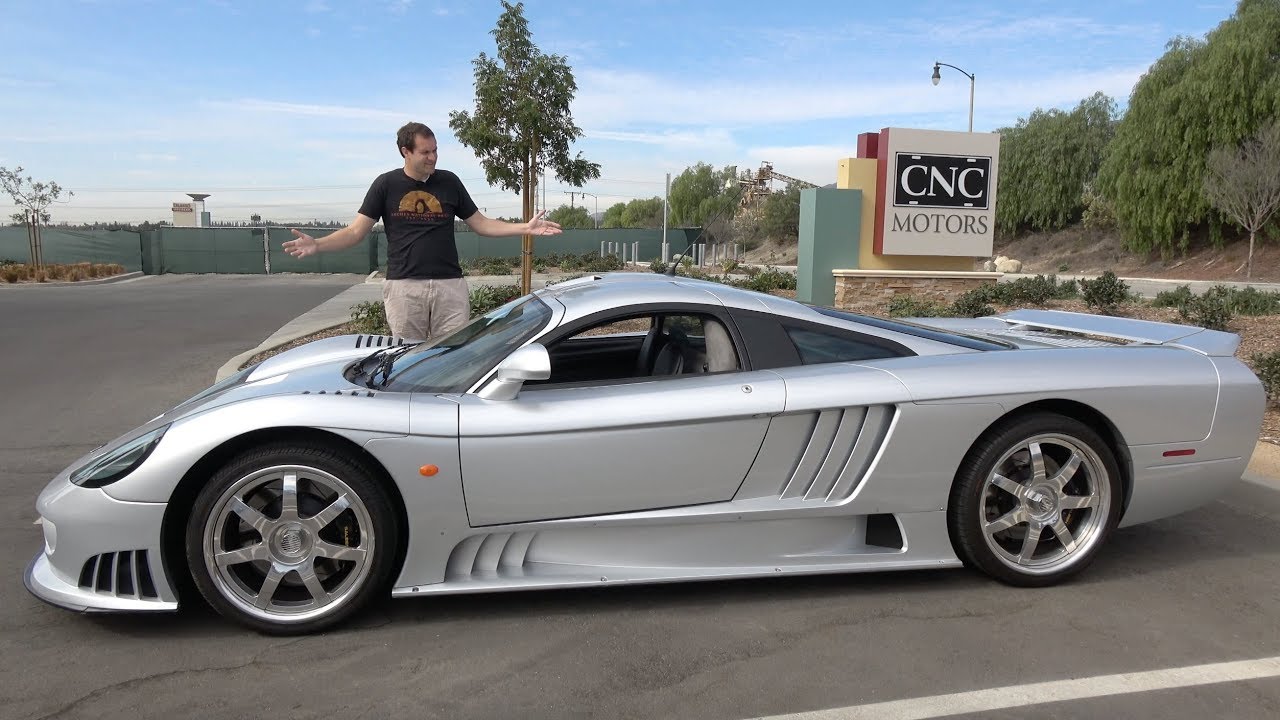