Looking for a Second Hand Golf GTI? Pick Any But the Fourth-Gen

Look for a Ford, Honda, SEAT or Skoda from the same era instead

The VW Golf GTI is a nameplate that is widely associated with providing a perfect blend of driving fun and usability, but it’s not universally true, as one of the generations was a bit of a turd. We are, of course, talking about the fourth generation model, the first turbocharged GTI ever, and also the worst. 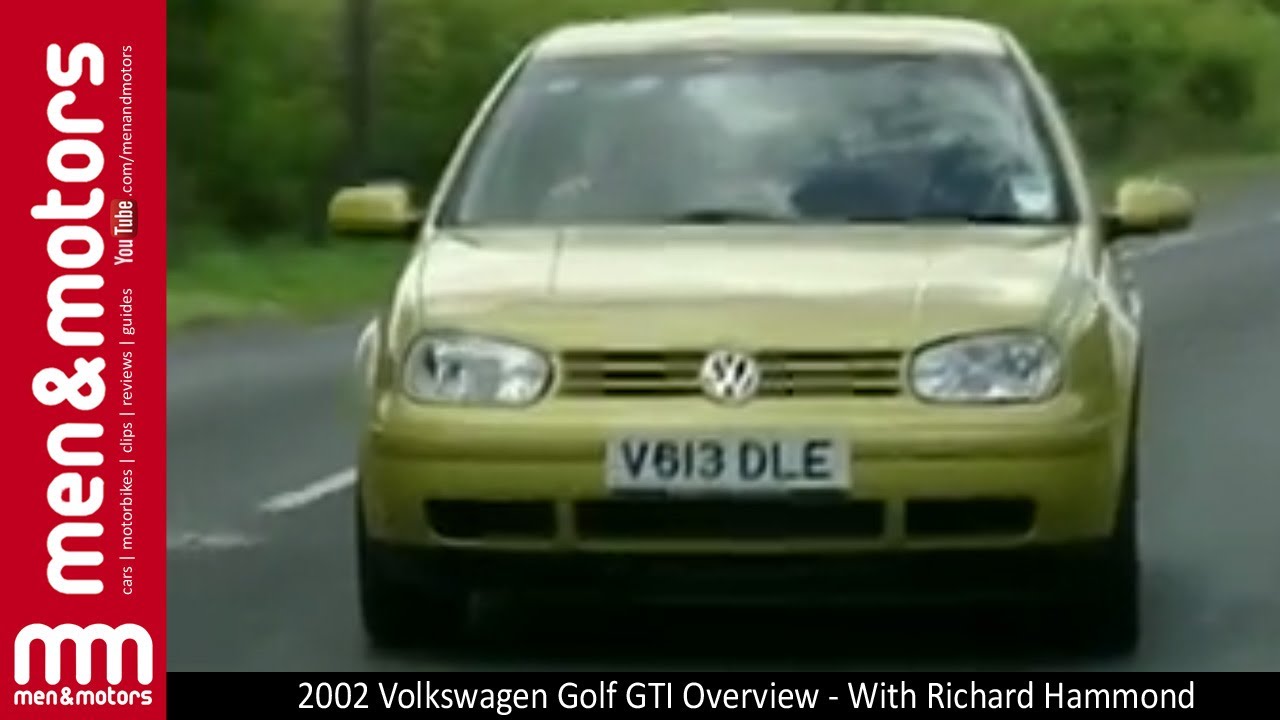 Back then, the VW group had just started using the clever twenty-valve 1.8-liter turbocharged engine, which it offered in three states of tune: 150 hp, 180 hp and 224 hp. The fourth-gen GTI got the least powerful of the trio, at a time when equivalent models from within the group all got the 180 hp variant. It was also made available with other meh-inducing power plants, like a naturally aspirated version of the 1.8-liter, with 125 hp (0-100km/h in 9.9 sec) and a couple of diesels. 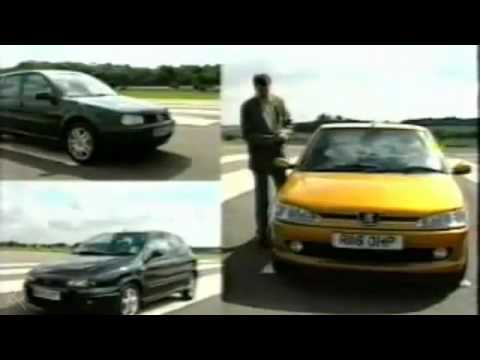 I mean it was a bit of a daft move by VAG, whose Skoda brand was offering the sedan-like Octavia RS, while SEAT had the Leon Cupra. Both got 180 hp, with the Spanish model gaining the top tier version of the 1.8-liter in mid-2002 when the Cupra R came along - it at first made 210 hp, but was later updated to make the full 224 hp.

The Golf GTI was eventually made available with the 180 hp engine it should have had from the start (some nearly three years after launch), but it ended up being perceived as a missed opportunity for the brand. 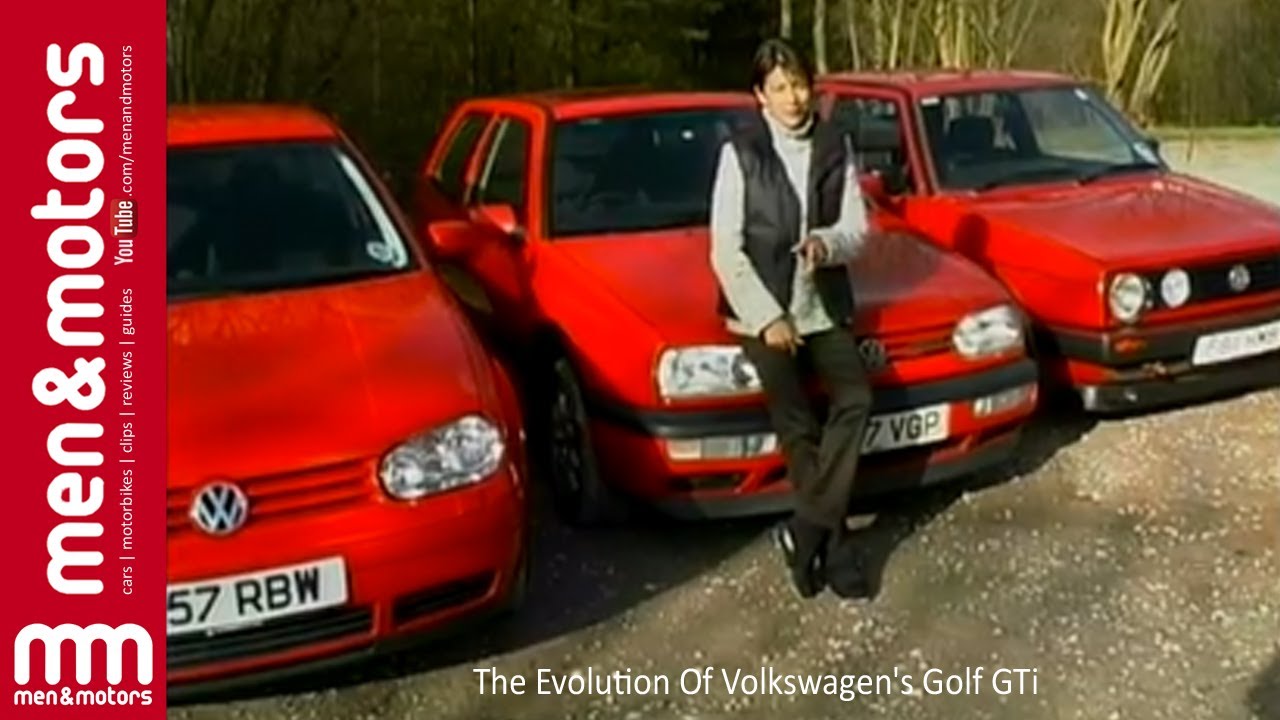 So basically, if you are looking for an early-2000s hot hatch, only buy the Golf GTI if it’s the 25th Anniversary model, or any other (spiced up) special edition that has more than the standard 150 hp; there's also a rare VR6-engined version to look for, if you're a search engine and forum-scouring masochist. If you really want that hot hatch to be from within the VW group, then either go for the SEAT (which is more powerful, sharper) or the Skoda Octavia which is the most practical and comes with green-painted brake calipers from the factory.