Now you know why the 675LT sold out so quickly

When McLaren unveiled the 675LT limited edition model, the company described it as the closest model to the P1 hypercar performance-wise.

The dry weight of just 1,230 kg (2,712 lbs) and the aero kit that gives it 40 percent more downforce than the 650S make it a track machine first and foremost, as the folks from EVO discovered while testing it on the Anglesey circuit in the UK.

So how close is the 675LT to the P1 hypercar, which has also been tested in similar conditions on the picturesque track? We won't spoil it for you, but we do admit we were shocked about how small the gap was between the two McLarens. Not to mention that the 675LT's lap time made it quicker than the Porsche 911 GT3 RS, 911 Turbo S, and Ferrari 458 Speciale. 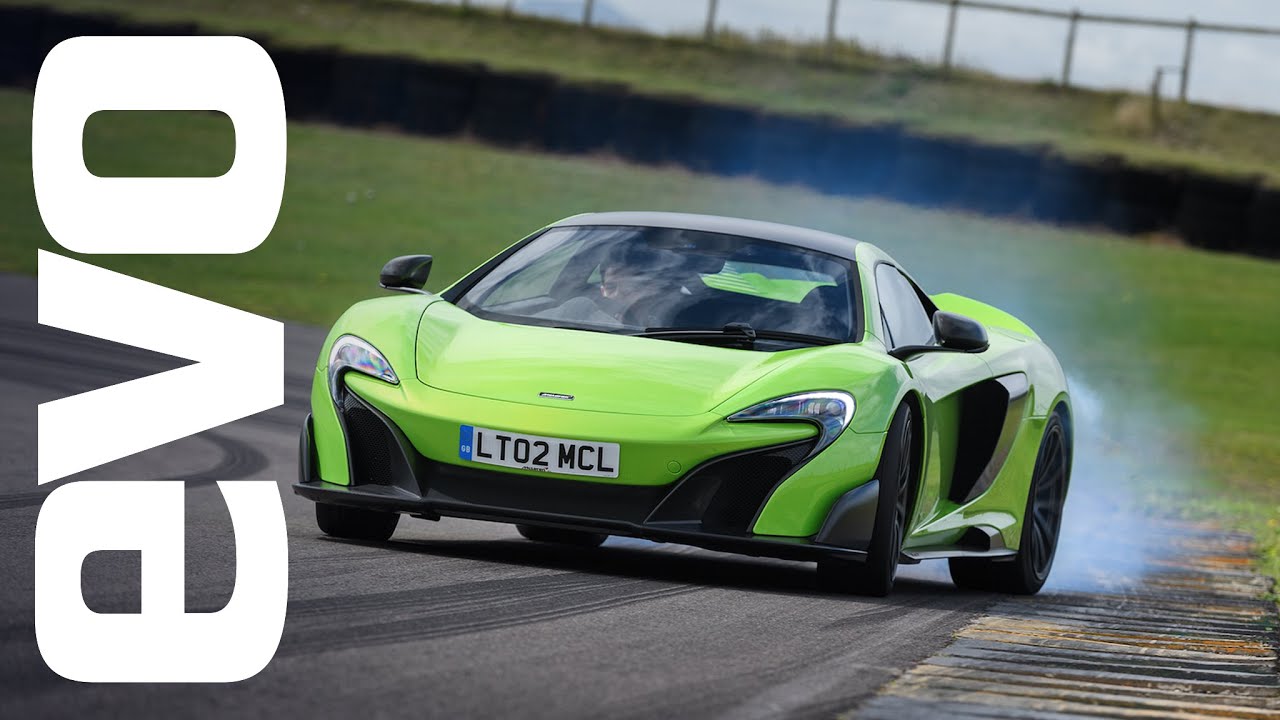