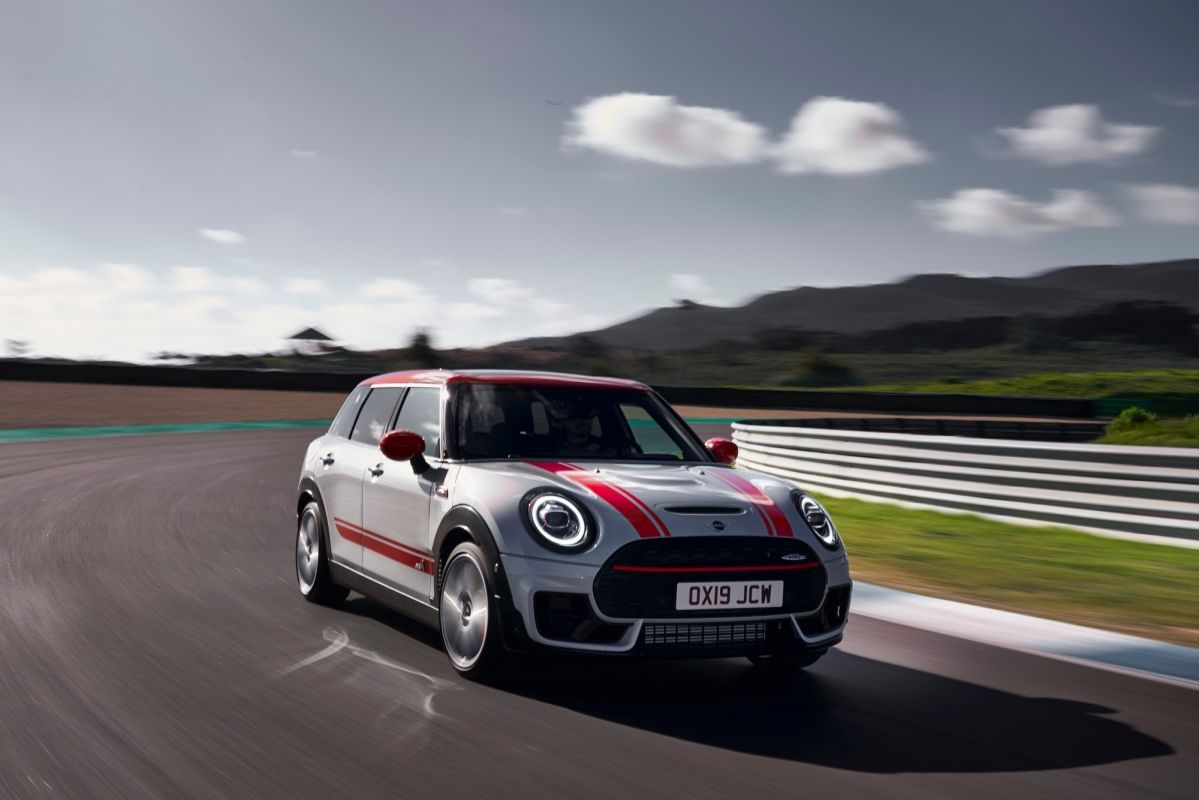 Both JCW models use the new 4-cylinder engine with Mini TwinPower Turbo technology and 225 kW/306 hp with 450 Nm. The updated engine is lifted directly from the BMW X2 M35i and offers an increase of 75 hp on the previous models. 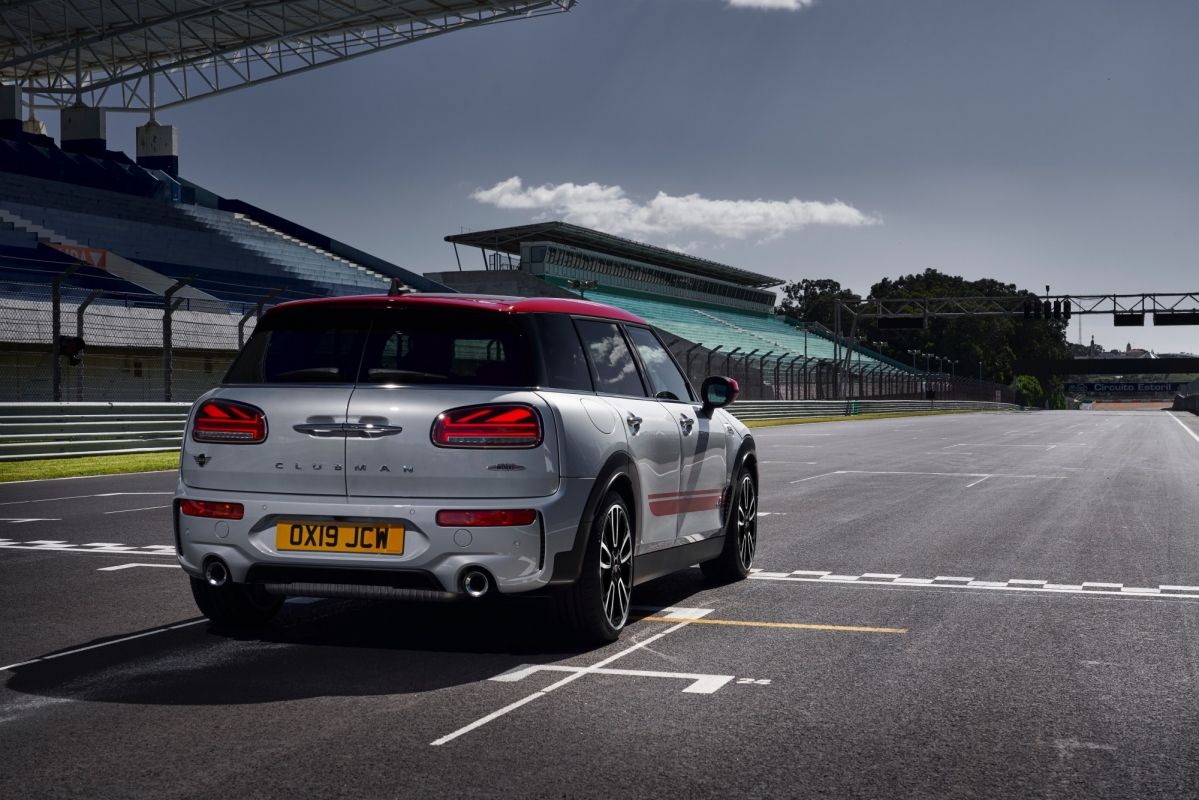 Power is sent to a Mini ALL4 all-wheel-drive setup via a new eight-speed automatic gearbox. 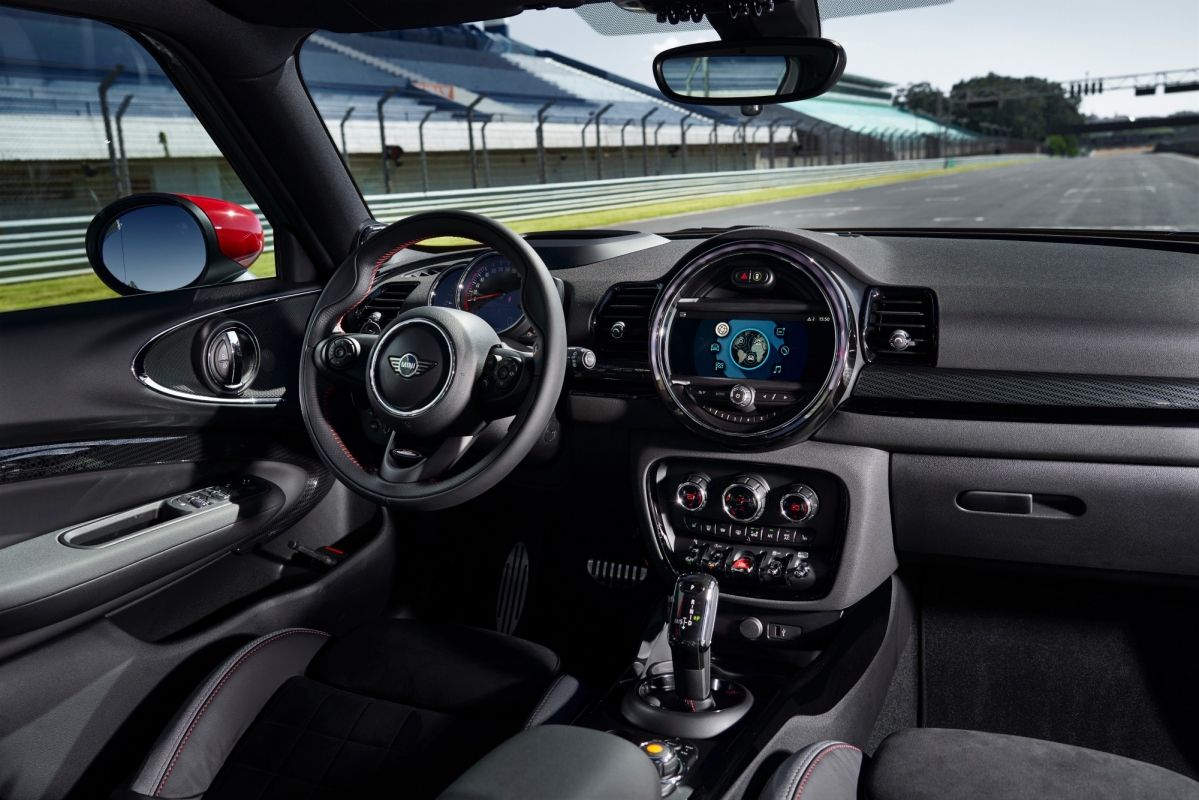 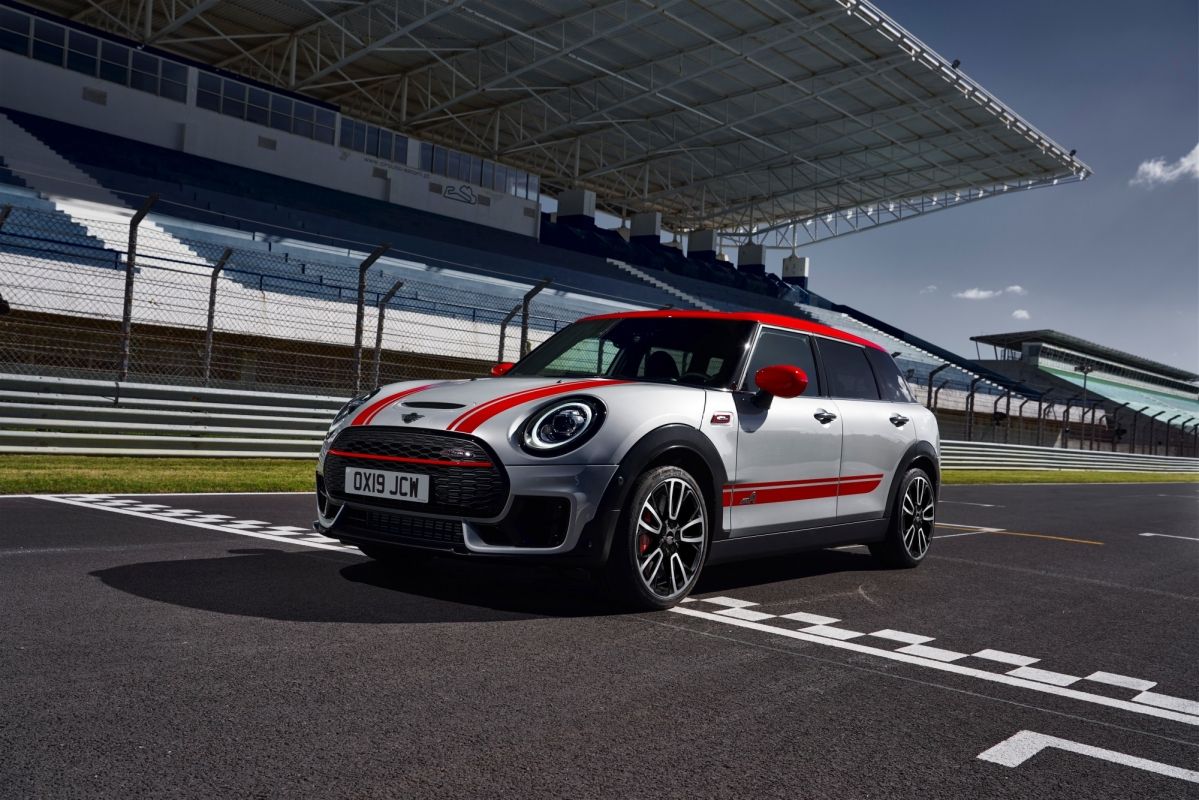 The Clubman and Countryman JCW ride on black 18-inch wheels and feature LED headlights, a 6.5-inch touchscreen for the infotainment system and heated seats as standard equipment. 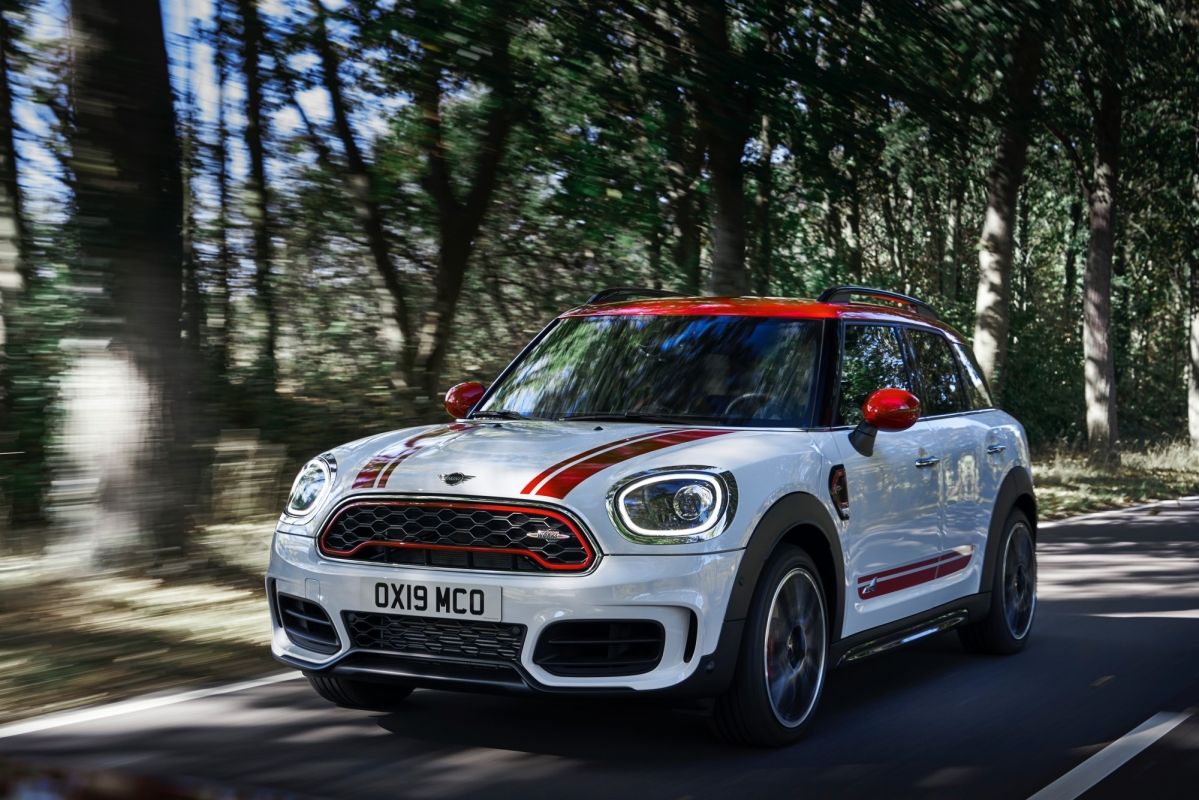