You may think that the likelihood of finding a significant barn find classic is rather slim, as so many have been dug up over the last few decades, but hidden treasures such as this BMW M1 definitely keep our hopes up. Having sat in a garage for nearly 35 years, it’s obviously very dusty, but underneath that sediment lies a minter. Everything looks like it’s still there: all of the original interior, the rims, the engine and all bits of trim seem to be in place. 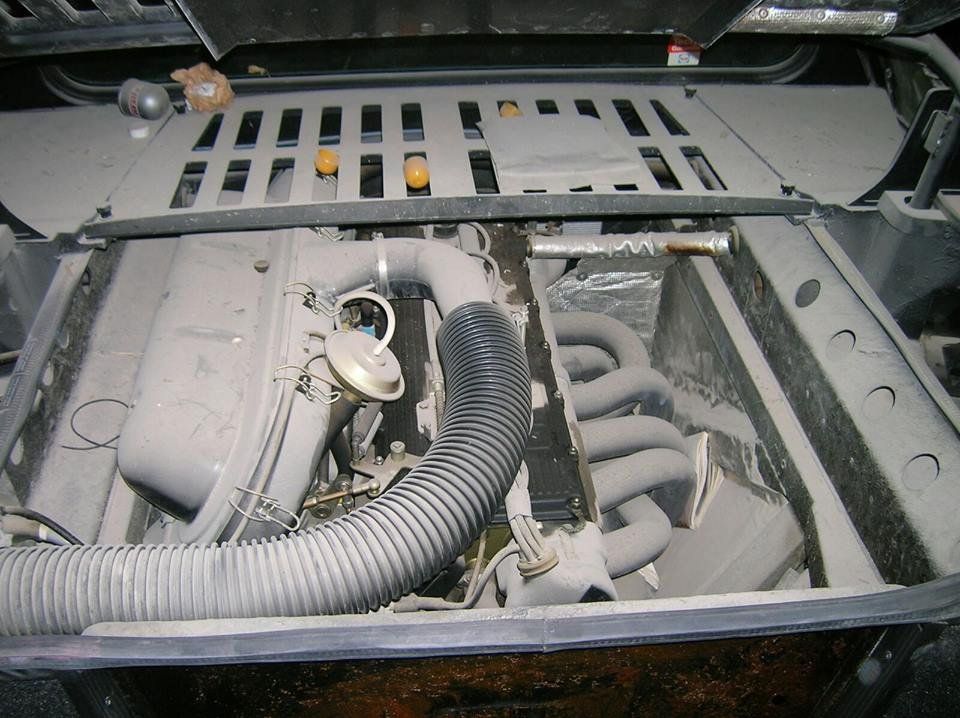 The car, built in 1981 (one of 453 units ever made) was discovered in an indistinct garage in southern Italy after having covered just 7,329 original kilometers. It’s now been sent for a thorough going-over, and as you can see in the last two photos from the gallery, a simple body wash has already made it look like new.