Do not expect spectacular changes

Mazda’s CX-3 crossover has been around since 2015 but can’t complain about being neglected as it bags its second nip and tuck.

It will take a lot of patience and a magnifier (they have apps for that nowadays) to spot the CX-3 design tweaks, but Mazda says they’re there, on the front grille, in the form of a new body paint (Soul Red Crystal), new 18-inch aluminum wheels and revised taillights. 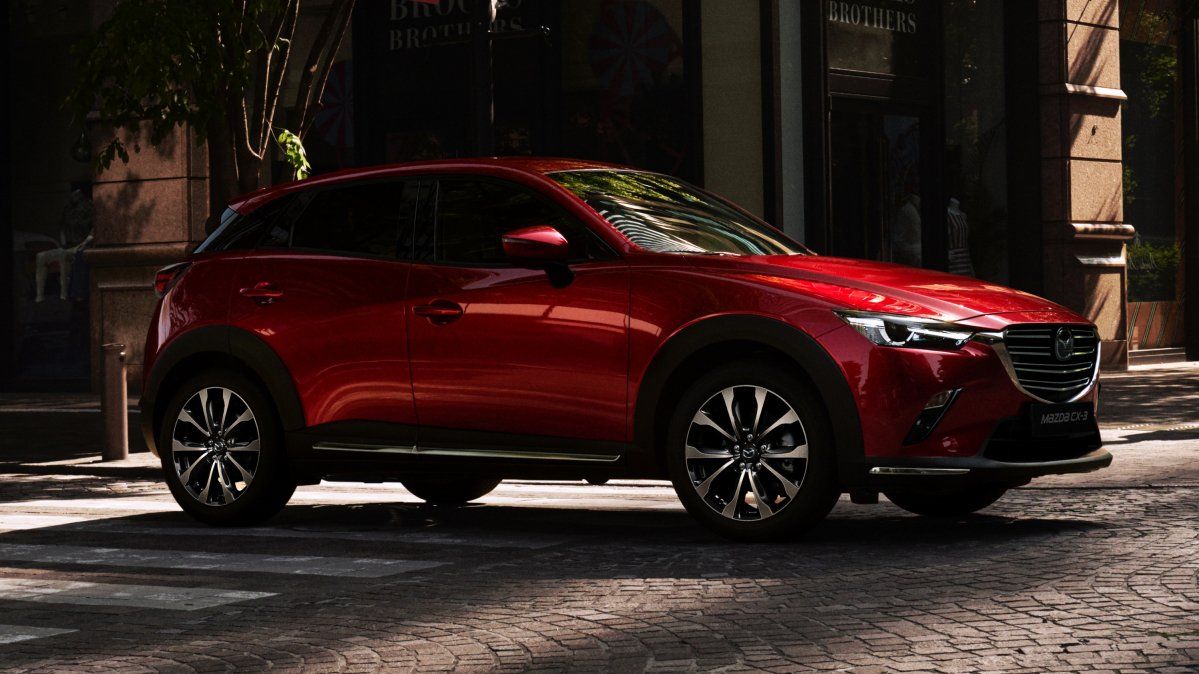 Inside the cabin, changes are just as subtle as on the outside and account for a new central armrest, electronic park brake with auto hold, traffic jam assistant and an LED-based lighting system, as well as redesigned leather seats and better noise, vibration and harshness proofing. 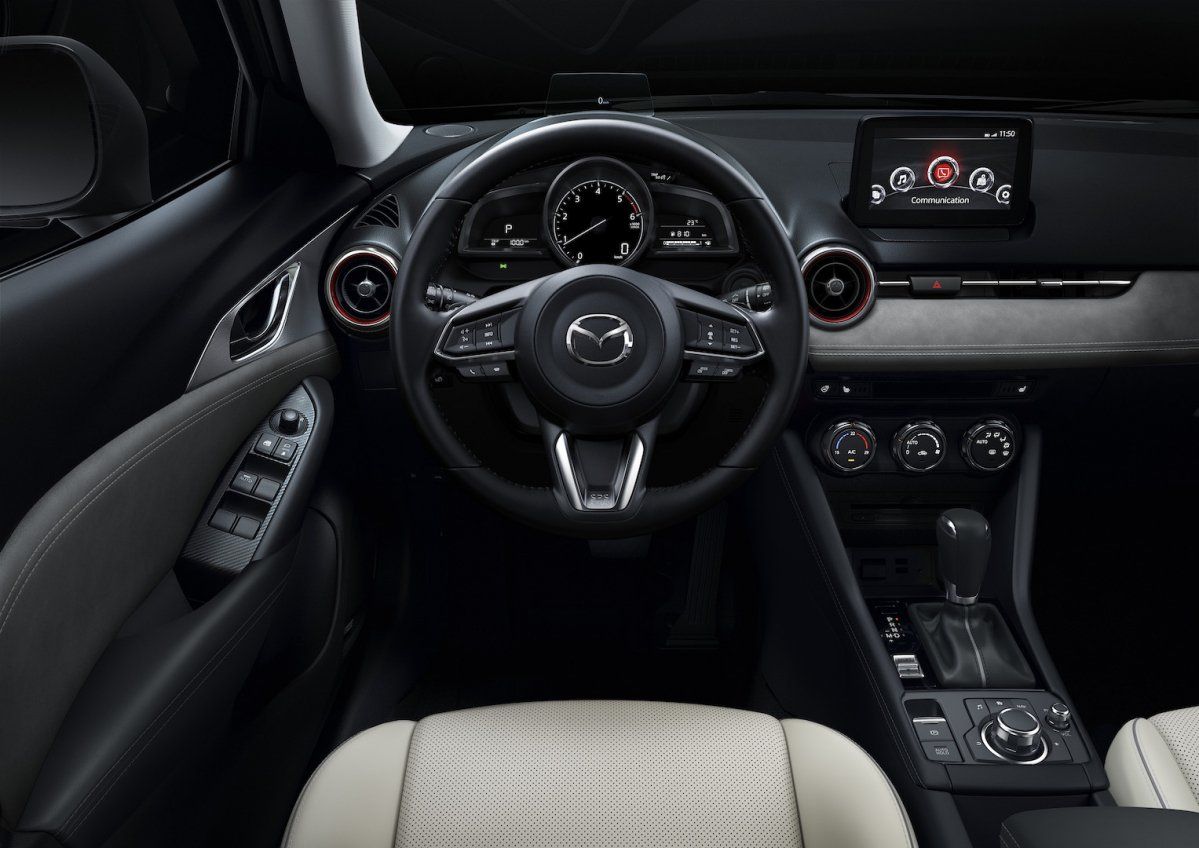 Mechanical tweaks are also on the menu for both diesels and petrol engines. For example, the Skyactiv-D four-cylinder diesel powerplant was fitted with a NOx storage catalyst so that it meets the Euro 6d-Temp emission standard but it also has a lower combustion temperature obtained via an increasing its displacement, says Mazda. 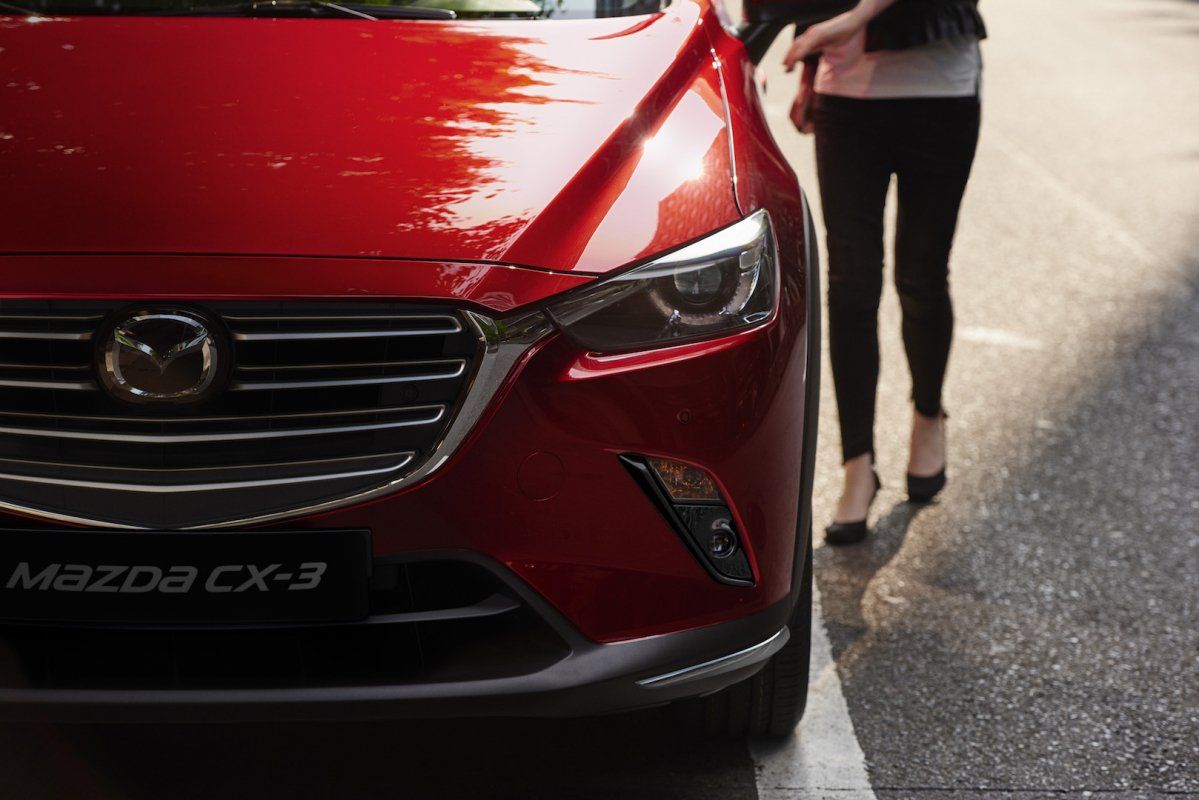 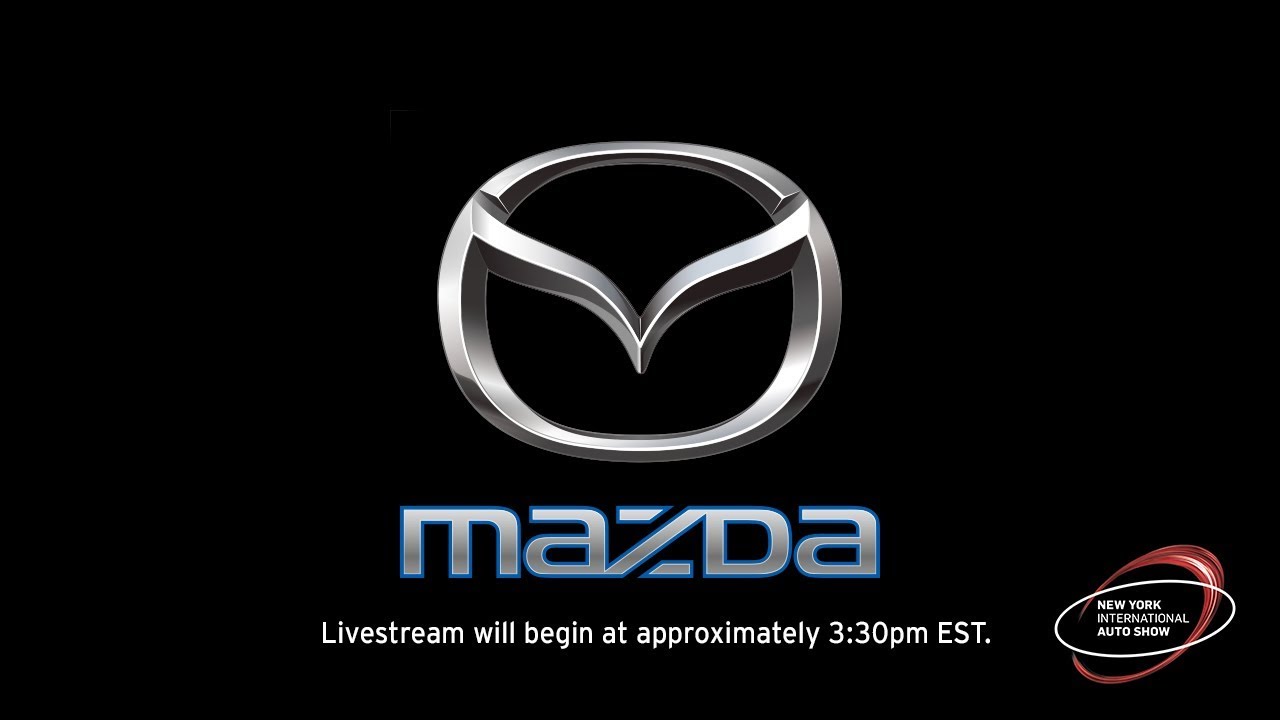