Out with the old 5 Series GT, in with the new BMW 6 Series GT

A mid-life facelift wasn’t enough to breathe some desirability into BMW’s 5 Series Gran Turismo so Munich is hoping a change of name can do the trick. Enter the new BMW 6 Series GT.

Of course, the sportiness and flashy design associated with the 6 Series has nothing to do with the Gran Turismo, which remains a hunchback-shaped barge focused on “luxurious interior comfort and flexible practicality, packaged within a truly elegant design.” That’s BMW literature doing the talking. BMW says the 6 Series GT brushed off 150 kilos compared to the outgoing 5er Gran Turismo and also has a better aero coefficient - 0.25 instead of 0.29. The rear axle features a self-levelling air suspension setup, but there’s also the option of upgrading to an adaptive all-around suspension system with Dynamic Damper Control. 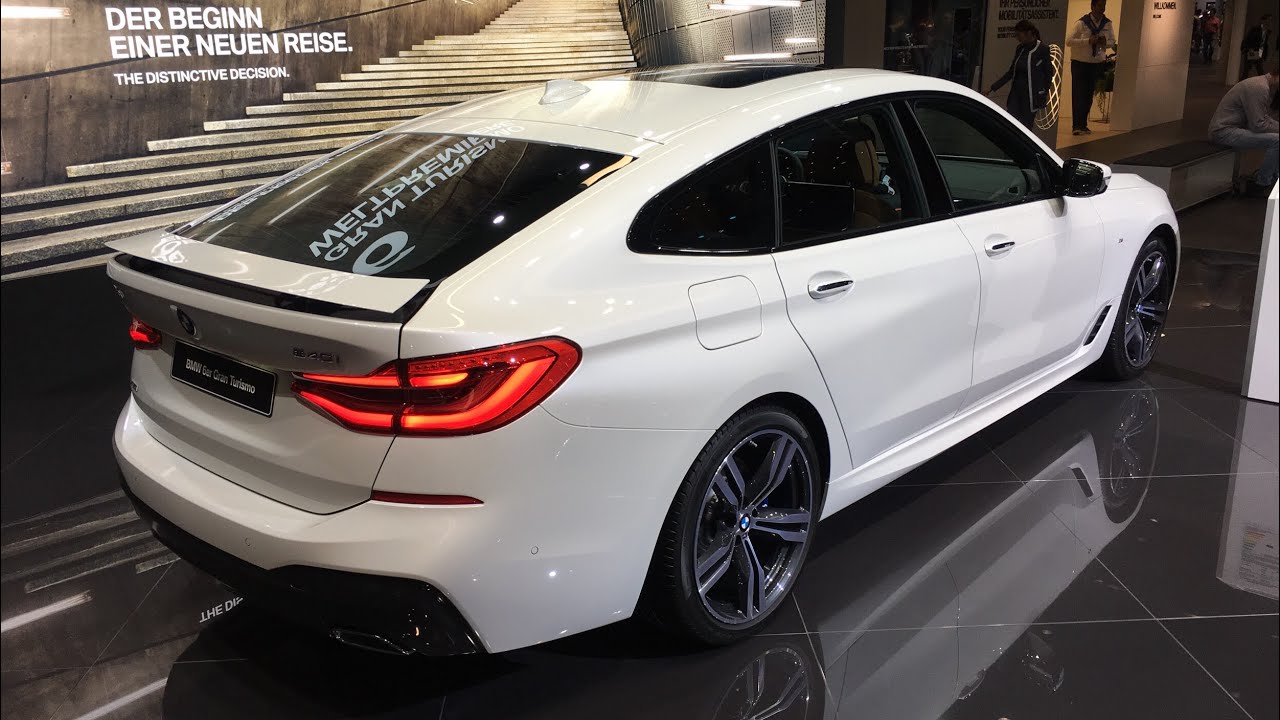 Should this box be ticked, users can raise the ride height by 20 mm or lower it by 10 mm. If the car travels at speeds higher than 120 km/h (75 mph) or Sport mode is engaged, the suspension will drop the stance automatically. 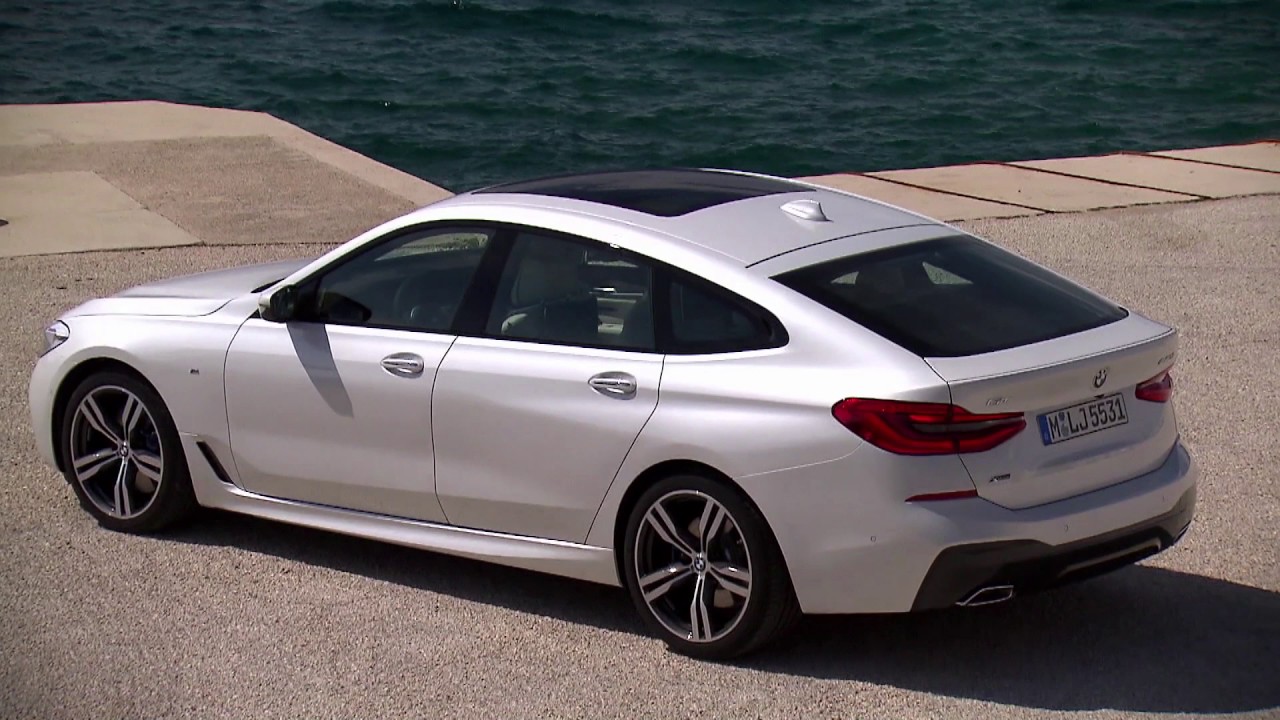 Inside, the central piece is a 10.25-inch screen that serves the iDrive infotainment system. Voice and gesture control are available. Plus, BMW says the head-up display was tweaked to offer a projection area that's 70% larger than before. BMW will show the 6 Series Gran Turismo in September at the 2017 Frankfurt Motor Show. 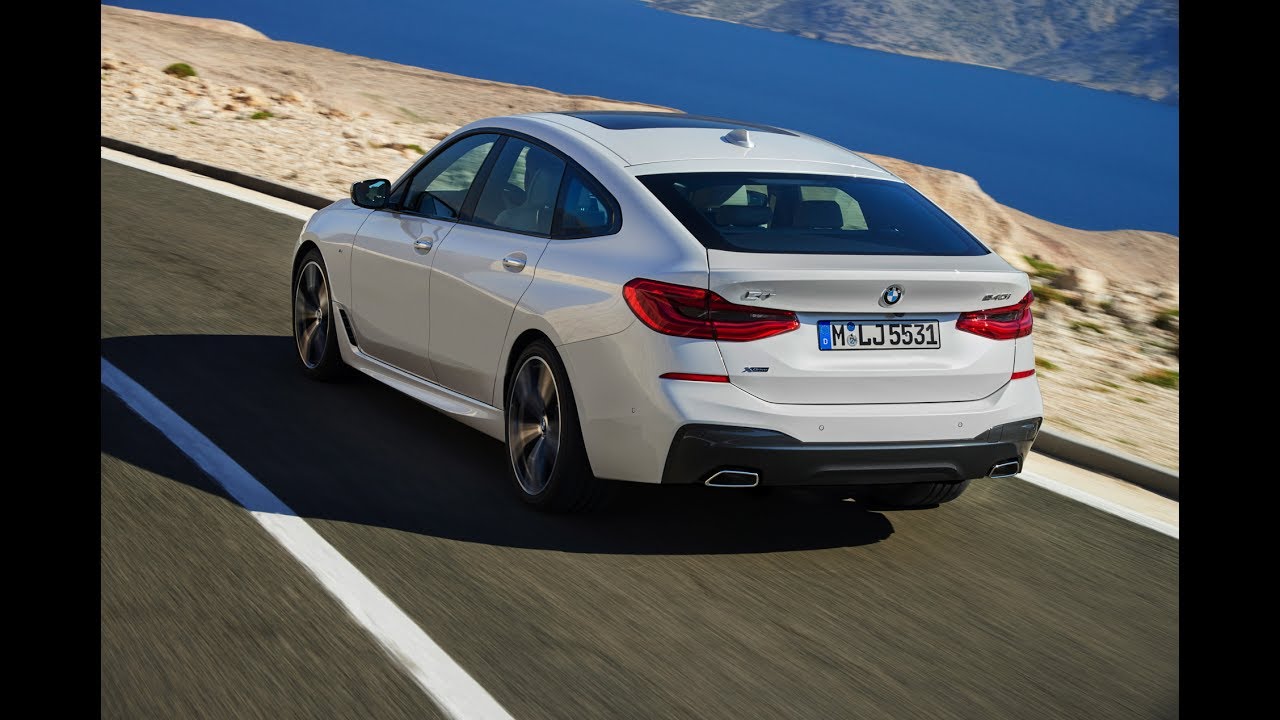 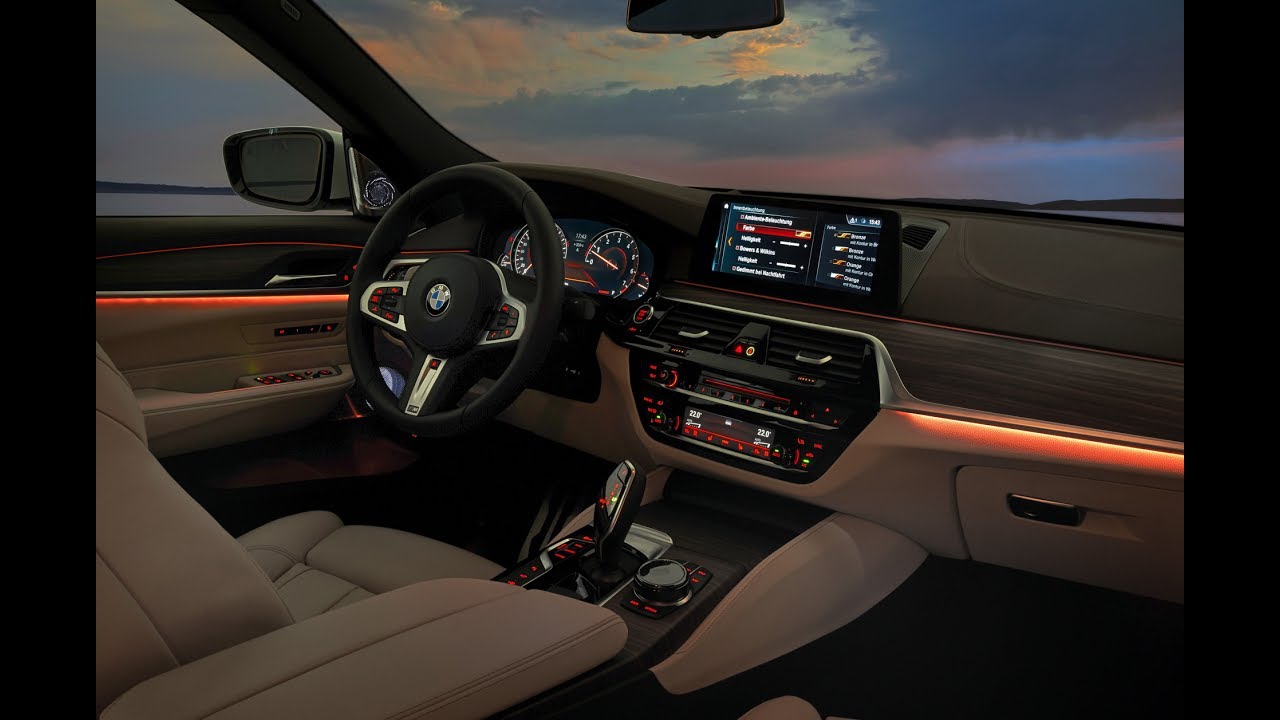