Not the first car to come to mind for a trackday, but it’s better than you think

Tesla Model 3 is certainly not a car designed to be taken to the track, but that hasn’t stopped owner Matt Crowley from taking his example to Laguna Seca.

If you’ve seen videos of older Tesla models on track, you’ll know they aren’t the most comfortable on one, but at the same time they perform better than you’d first give them credit for. And the same story holds true for the smallest Tesla, the Model 3, which should be the most nimble of all vehicles currently sold by the EV manufacturer.

Matt manages to complete an impressive 9 laps in his Model 3 around Laguna Seca before depleting the battery and during those laps the vehicle performs fine with a small asterisk regarding the brakes. As he discovers and posts in a later video (the second one posted here), the track time actually cooked the brakes, but other than that no other flaws were reported.

So the moral is: if you want to take your Model 3 to a trackday, you might want to give it grippy tires and upgrade its brakes if you’re serious about it. Oh, and make sure you can charge it at the track because range quickly disappears when hooning an EV. 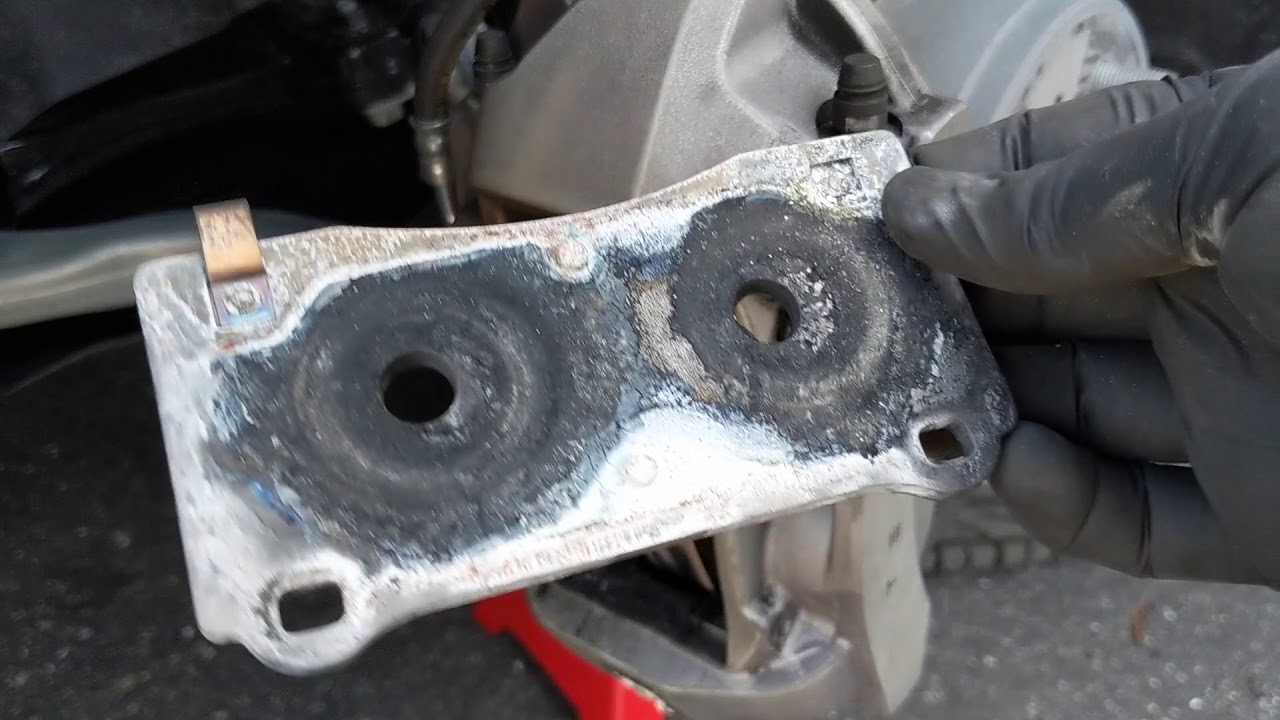