Paris Witnesses The Most Powerful Open-Top Ferrari Ever: LaFerrari Aperta

For those who didn't have their accounts available (or weren't eligible) in time for the LaFezza super-hybrid, there's one more chance to get your hands on it, this time in roadster form.

The Aperta - a name Ferrari first used for 599 SA and GT one-offs, and later for a limited-run 458 - comes either with a fabric soft-top or a carbon-fiber hardtop. Given the changes the roofing suffered, the roadster features a pair of buttresses and rollover head protection. 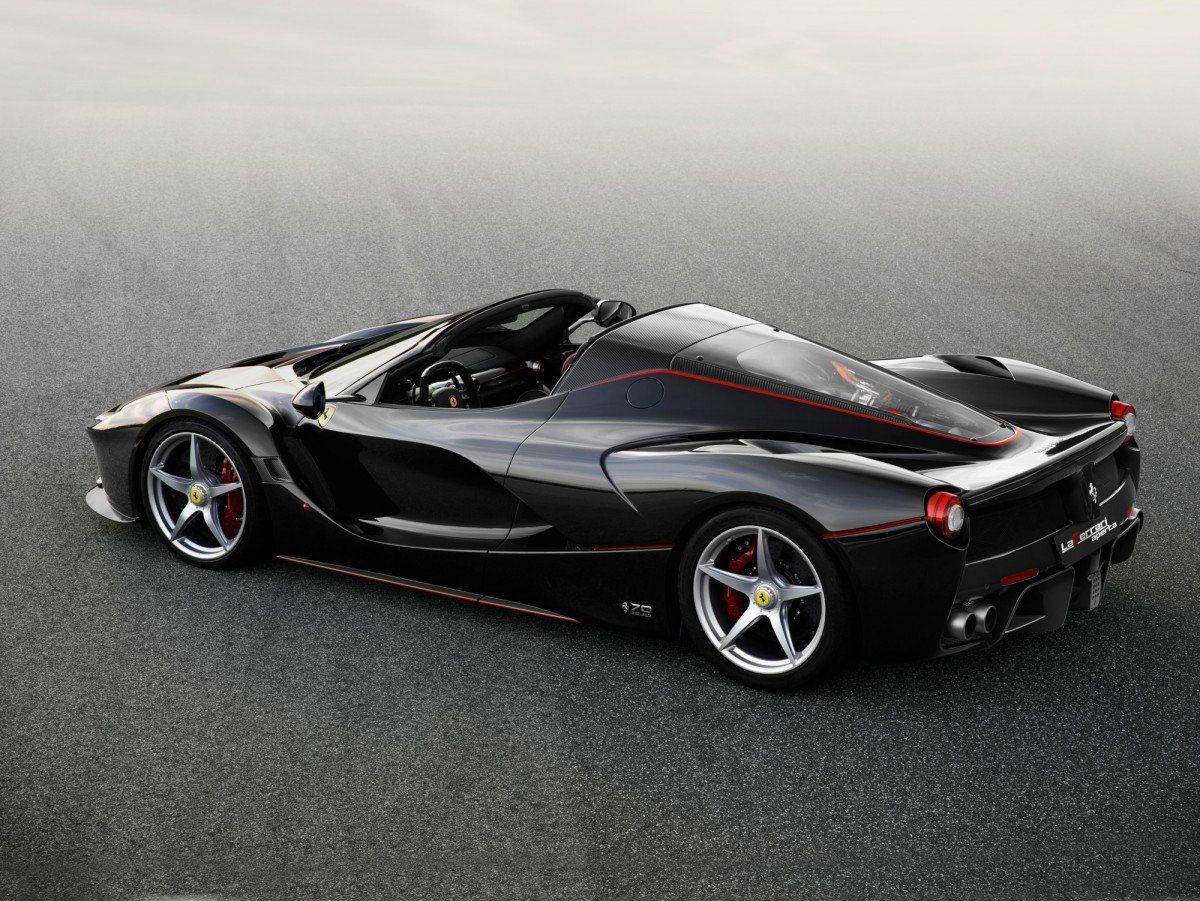 Also, the missing structural frame in the upper part meant reinforcing the carbon-fibre chassis, in order to keep the torsional rigidity of the car unchanged. The Italian engineers managed to do that (along with a few aerodynamic alterations) without adding too much weight and blunting the performance figures in the process.

Regarding the engine, the Aperta uses the same 6.3-liter naturally aspirated V12 unit, cooperating with a 120 kW electric motor. As for the "one more chance" part from the incipit, word is the Aperta is, in fact, sold out. But that doesn't come as a surprise, does it?