A larger battery pack can mean the world

On a stage saturated by supercars, hypercars, electric drivetrains and the like, Rimac Automobili played it cool with a subtle update for the Concept_One.

Subtle but significant, one might argue. According to Electrek, the battery's capacity went up to 90 kWh from 82 kWh. 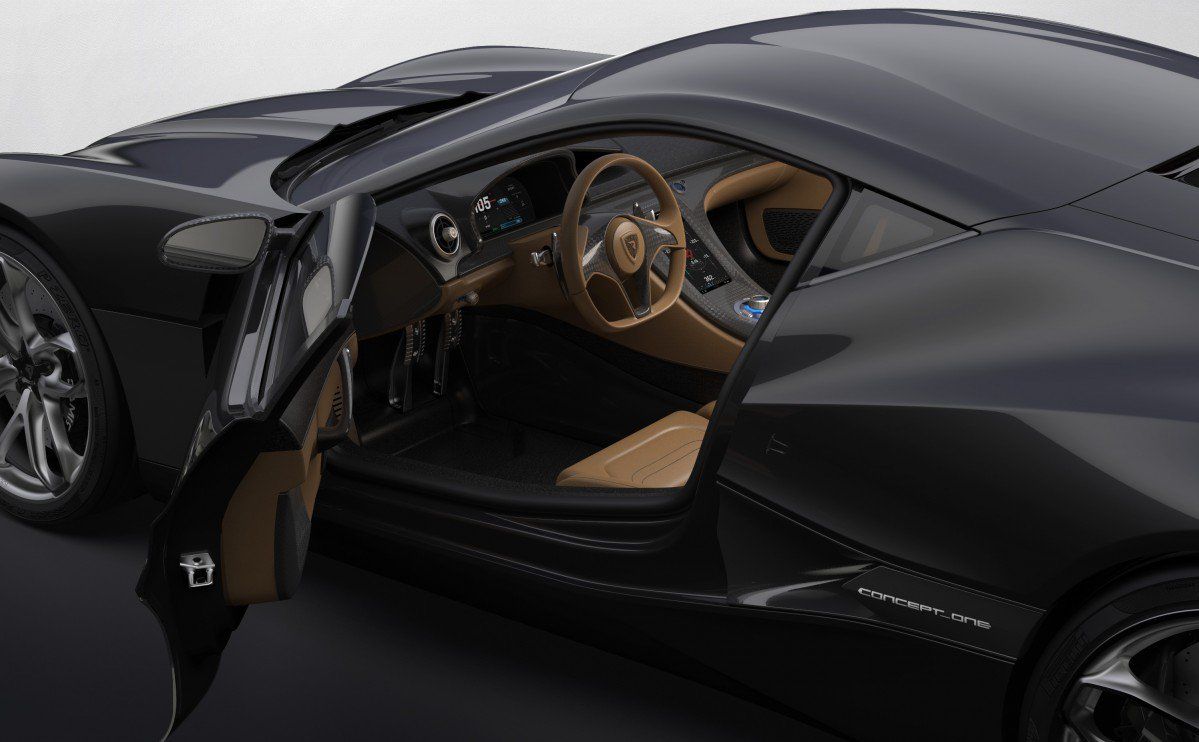 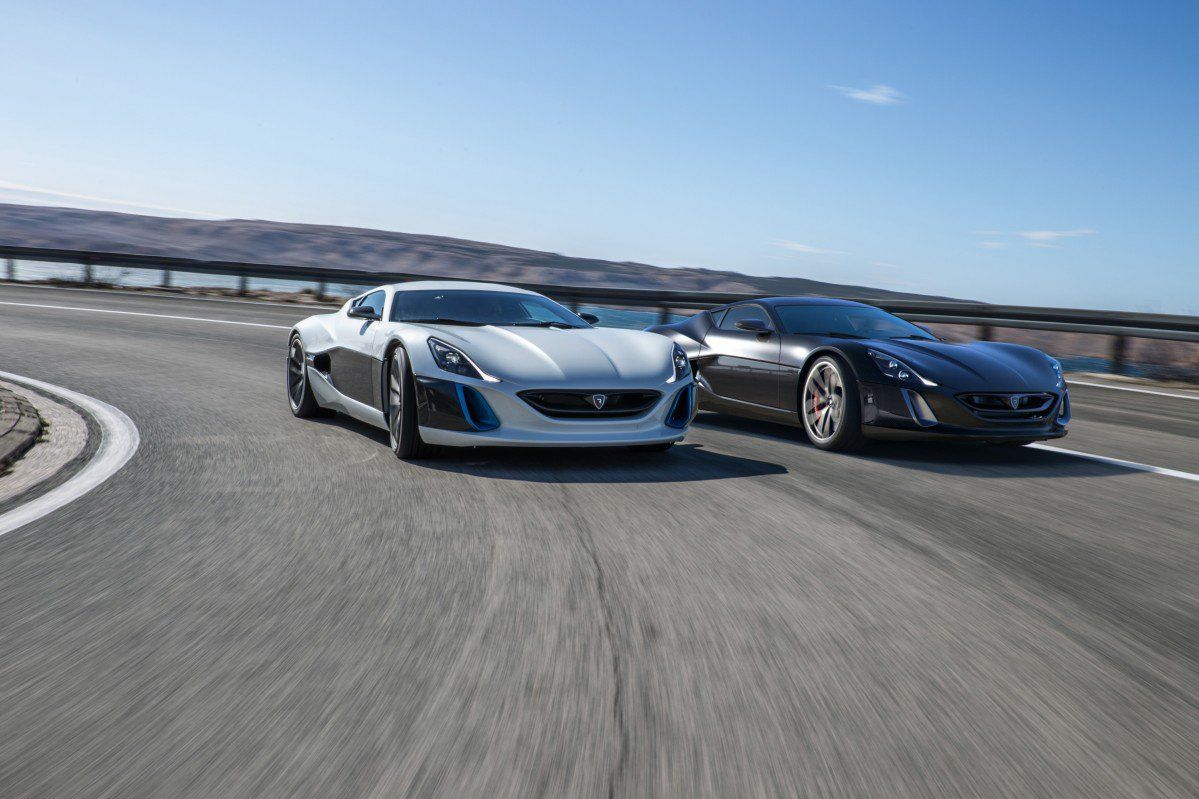 Rimac also had to modify the All Wheel Torque Vectoring brain that sends power to the wheels, as it had to cope with the electric muscle bump. As of this year, Rimac will sell the Concept_One in Europe, the US, and UAE through affiliate companies in Alsdorf, New York, and Dubai.