Do you need to spend all that money on a new car?

Let's face it, we all love new cars, although not everything about them is great. Buying a new car is wonderful if you can afford one: no need to worry about major repair costs for at least 3-5 years, you look neat on the street, not to mention that pleasant new-car smell.

But keeping a new car on the road in mint condition requires a lot of financial effort. There's the big purchase price that you'll most likely pay on a monthly basis, and then you have to pay for comprehensive insurance, let alone take in the depreciation. As soon as you drive away from the dealership in your new car, its value drops by at least 10 percent — and after that by between 15 to 20 percent each year.

Naturally, people who don't have money to splash on new cars turn to used vehicles, which are often the wiser choice. You can call me a cheapskate, but in my view, a cheap used car is even better than a used car. Here are just a few reasons why.

It's cheap to buy 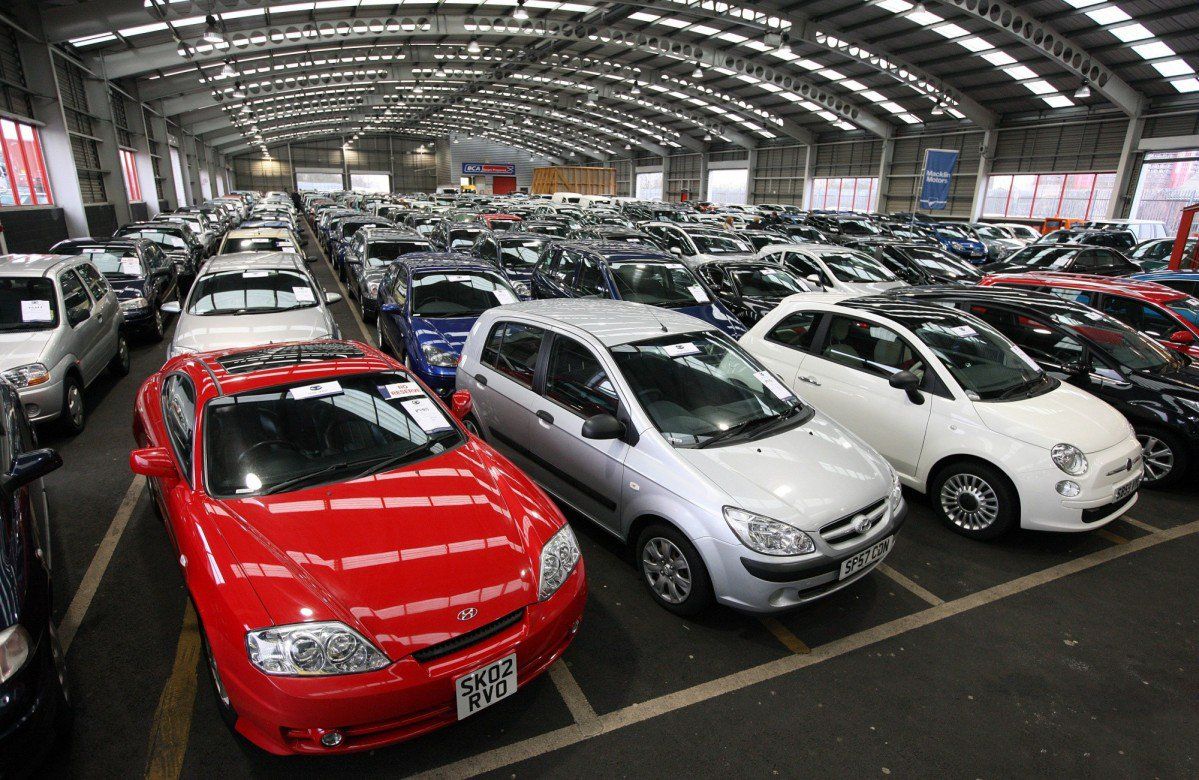 The whole purpose of buying an affordable used car is to save money — and you will, as most old econoboxes are very cheap to purchase. In most European countries, you can find a decent one for under €1,000. Just inform yourself about the legislation, because some countries apply hefty registration fees for old cars.

You don't care about damaging the paint or alloys When you pay just €1,000 on a used econobox, it goes without saying you won't care much about dents in the bodywork, scraped paintwork, or scratched alloys. Driving a cheap used car in the city becomes a stress-free experience — assuming you maintain it properly from a mechanical point of view.

You can use it for your dirty work Fold the rear seats down, and your cheap car instantly becomes a light commercial vehicle. Throw anything you want in the back, without worrying about scratching the plastics or damaging the seats.

You save money on fuel Assuming you won't buy a cheap used gas-guzzler (which would be pointless), your fuel receipts will be smaller, freeing up a part of your budget for other purposes — such as, buying or maintaining your dream car.

Depreciation is no longer an issue By the time you buy your cheap used car, it would have completed the steepest part of the depreciation curve. After the first five years, cars depreciate way less than when they were in their prime, which means that when you're done with your econobox, you may be able to sell it for about the same price you bought it. Cheap, older cars typically have lower insurance premiums, so that's another thing you don't have to worry about anymore.

It doubles as a winter beater All that salt sprayed on the road during winter and the resulting slush can't be good for your new car's underbody, right? Well, that's why you can use a cheap used car to get you through the cold season. No worries about rust, fender benders and so on. Just start your winter beater and drive without worrying what the elements will do to your car.

Service and repair work are cheap Most small hatchbacks get sold in huge numbers, so parts are usually cheap to buy — as are service and repair fees. And since these cars typically have small wheels and tires, those parts are cheap to buy as well.

You can replace it when it dies When you run an affordable used vehicle, you don't have to worry about major repairs that could cripple your budget. If the car breaks and it's a serious issue, you just dump it and buy another one. Simple as that.

It allows you to keep your favorite car in great shape By using your cheap car in the obnoxious city traffic, on your commute, to carry stuff around, and during winter, you'll be doing your dream car a great favor. While the econobox will take all the punishments, the favorite car will stay inside the garage, waiting for that sunny day when you can take it for a pleasure drive.